The DoD Inspector General issued a report on the unvetted Afghan refugees that are now unaccounted for somewhere in the United States. Some of these refugees were flagged with “security concerns.” But the report indicates that though many of the Afghans were not fully vetted through all the databases, at least 50 of them – probably more – disappeared into the interior of the country and could pose a security risk. Read that: they don’t know their location.

According to Breitbart, 74,400 Afghans were “resettled” across 46 states after Biden’s August disaster. Congress at that time funded $6.4 Billion for the effort, with an additional $7 billion in December. The potential risk to US security from possible terrorists is vast…and places the citizens in harm’s way. Not even counting the money coming out of your pockets.

Afghan evacuees were not vetted by the NCTC (National counter-terrorism Center) using all DoD data prior to arriving in CONUS. Specifically, the NCTC did not have access to some DoD biometric and contextual data located in the ABIS database or to intelligence databases used by the DoD that are located on the Secret Internet Protocol network when they vetted Afghan evacuees. This occurred because CBP enrollments forwarded to the NCTC by the NTC for vetting purposes were compared against the CBP IDENT data, which did not initially include all biometric data located in the ABIS (Automated Biometric System) database and because the NGIC (National Ground Intelligence Center) has agreements with foreign partners that prohibits the sharing of some ABIS data with U.S. agencies outside of the DoD. Subsequently, in August 2021, NGIC personnel expanded their analytic review of all biometric watchlist matches to include non‑watchlist matches of Afghan evacuees. NGIC personnel required access to the CBP electronic enrollment records to conduct the analytic review of Afghan evacuees and, on September 30, 2021, the NGIC entered into an agreement with the DHS to access CBP records to complete the review. However, this agreement was set to expire on December 27, 2021, and NGIC personnel estimated that they would not be able to screen all Afghan evacuees that are located in CONUS against the DoD’s ABIS database by this date.

Additionally, during their analytic review, NGIC personnel identified Afghans with derogatory information from the DoD ABIS database who were already in the United States. When NGIC personnel began their analytic review, they developed informal procedures to notify both the DoD and interagency stakeholders about these individuals. Subsequently, the NGIC relied on a broad dissemination list, with the expectation that individual base commanders would attempt to identify if the Afghan of concern was located on their base. As a result of the NCTC not vetting Afghan evacuees against all available data, the United States faces potential security risks if individuals with derogatory information are allowed to stay in the country. In addition, the U.S. Government could mistakenly grant SIV or parolee status to ineligible Afghan evacuees with derogatory information gathered from the DoD ABIS database.

By September 17, 2021 the agency responsible for vetting refugees found 31 Afghans with “derogatory” information, and only 3 of them were located. By November the number had grown to 50 who still could not be located. With the expiration of agreements that expired at the end of December, potential terrorists were nearly home free inside the United States. The DoD Inspector General report should be a wakeup call… will anyone do anything about it?

Thanks, Biden, your Afghanistan disaster continues. 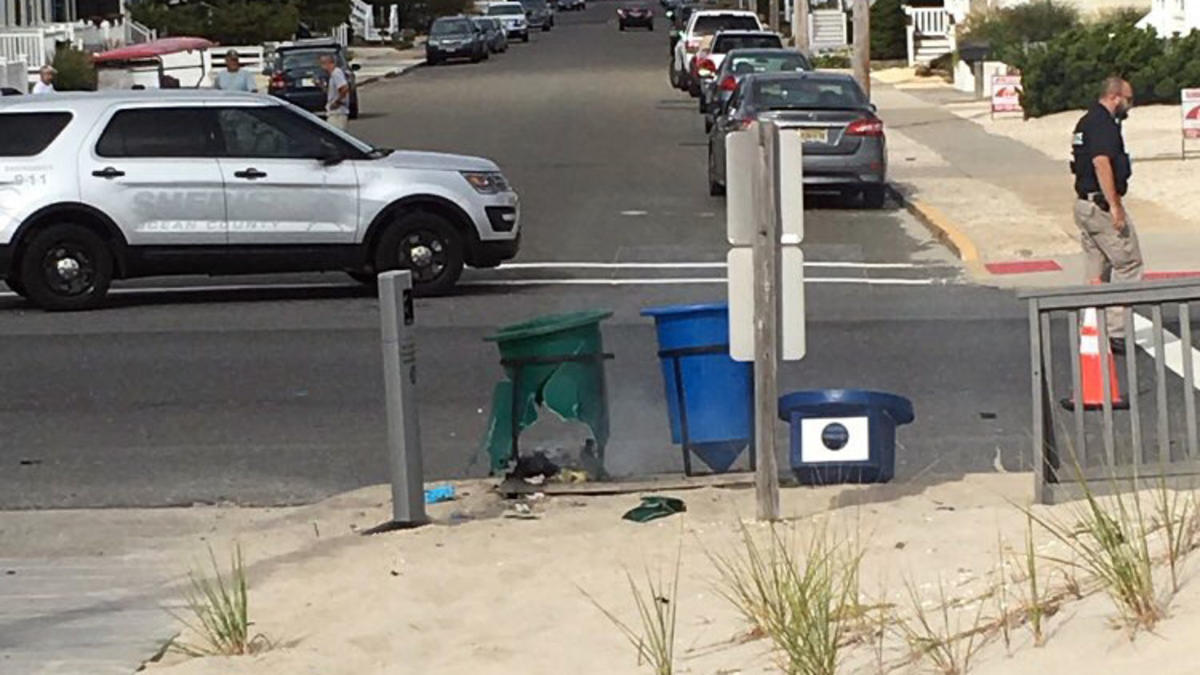 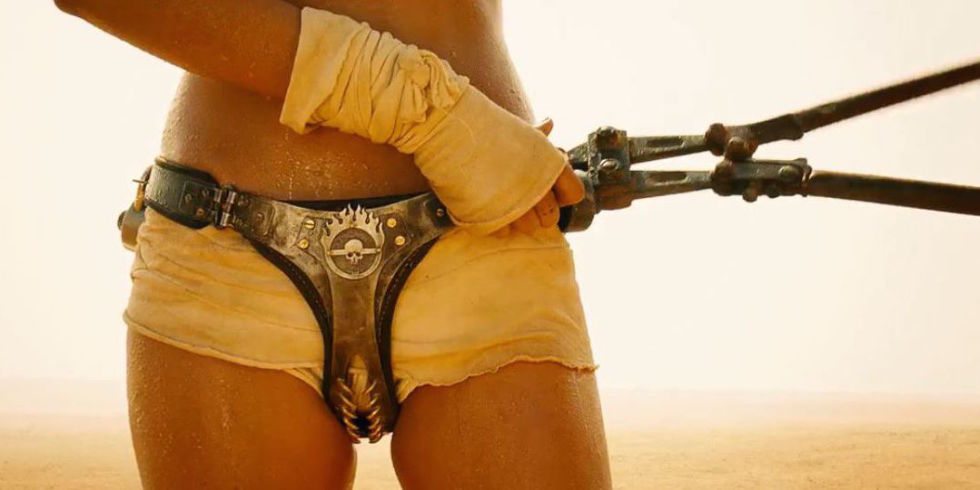