NBC News is reporting a massive shake-up at the Democratic National Committee, noting that Chairman Tom Perez is working to “completely remake” the party’s headquarters and that resignation letters are due April 15.

This follows what NBC describes “recent crisis” at the DNC, not the least of which was losing the White House and Congress to Donald Trump and the GOP in an election that many expected to be the coronation of Hillary Rodham Clinton. Instead, Democrats are in the minority on Capitol Hill, and partisans led by anti-gun Sen. Charles Schumer of New York are promising fight after fight, including one over the confirmation of Judge Neil Gorsuch to the U.S. Supreme Court next week.

It doesn’t help to have people like Rep. Maxine Waters (D-CA) declaring that she wants Trump out of office while questioning the patriotism of his supporters, as noted elsewhere at Conservative Firing Line.

Here’s how NBC is framing the situation:

“It began with accusations of favoritism leveled by two presidential candidates, continued with the wrenching exposure of hacked emails and abrupt resignation of former chair Rep. Debbie Wasserman Schultz, then concluded with the shocking defeat of its presidential nominee and a divisive race for the new chairman.

“The DNC was also hit with charges that it favored Hillary Clinton over Bernie Sanders in the Democratic presidential primary while it was supposed to remain neutral in the contest.”

That’s not the whole of it, either. The party holds a minority of governorships around the country. Between the Northeast and West Coast are states that have become more conservative, with some Republican legislatures adopting what might best be called “nightmare” legislation for left-leaning Democrats: Constitutional Carry, which means they are loosening up gun laws to allow carrying firearms without a permit or license.

Since gun control seems to be the litmus test for anyone wanting to run for office as a Democrat, the rise in concealed carry and gun ownership nationwide cannot be a good sign. If Perez hopes to attract people back to the party, he will have to convince its leaders to stop trying to disarm the populace.

Maxine Waters admits: I’m out to get Trump 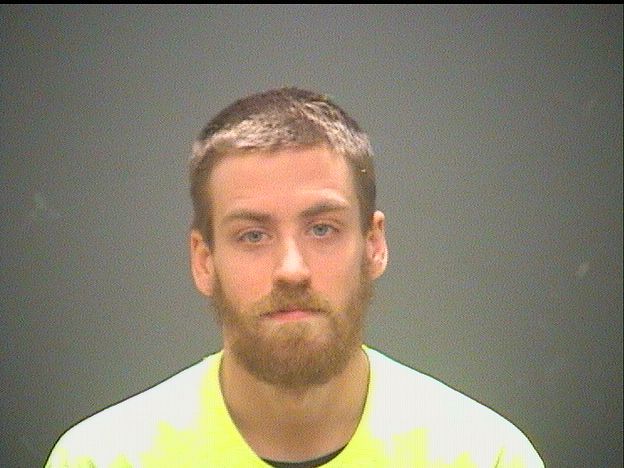