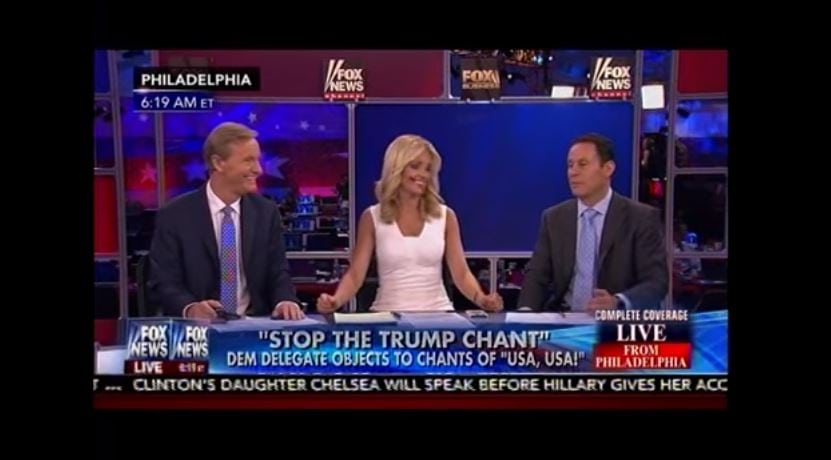 After the freak show in Philadelphia known as the Democrat National Convention, it’s become quite clear that the party of Thomas Jefferson and Andrew Jackson is an anti-American party.  On Wednesday, Fox News’ Shannon Bream said on Twitter she overheard a delegate who was offended when the crowd began chanting, “USA! USA!”  According to this delegate, that is a “Trump” chant.

Crowd chanting "USA! USA!" Delegate in front of me stands up and yells, "Stop that! That's a Trump chant!" #DNCinPHL

Apparently, some Democrats hate America so much that patriotism is essentially out of bounds, and the only ones who express love of country support GOP nominee Donald Trump.

It really isn’t too surprising, given that no U.S. flags were spotted in the convention hall on the first day, even as Soviet and Palestinian flags were proudly being displayed.

Instead, protesters were busy burning U.S flags outside and some even managed to set themselves on fire in the process.  Israeli flags were also burned to chants of “intifada!”

One blog post asked: “Is the Dem convention a festival of everything that is anti-American?”

But it’s to be expected, considering who they nominated to fill the highest office in the land. 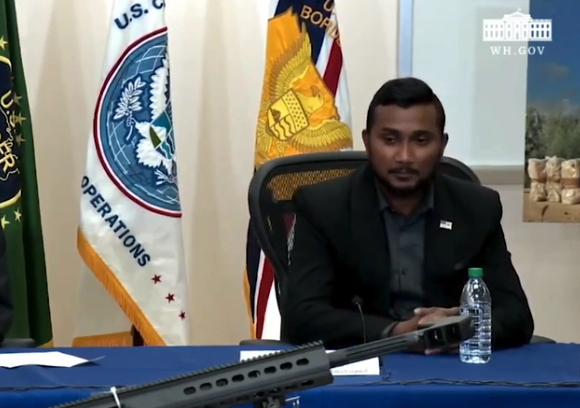