After the release of hacked emails from the DNC that revealed an anti-Sanders/pro-Clinton thread, Democratic party officials blamed Debbie Wasserman, Party Boss (oops, former boss). She has promised to step down after the DNC convention this week.

The wrangling over the email scandal caused top Democrats to “quarantine” her. She is only allowed to open and close the convention, not preside over it. Top Dems have been calling for her to leave even before this incident.

Rigged System at the expense of Sanders

“Debbie Wasserman Schultz has made the right decision for the future of the Democratic Party… While she deserves thanks for her years of service, the party now needs new leadership that will open the doors of the party and welcome in working people and young people. The party leadership must also always remain impartial in the presidential nominating process, something which did not occur in the 2016 race.” Bernie Sanders

Trump has repeatedly told us that the system was “rigged.” People blew him off, made fun of him, called him crazy…until the Wikileaks dump of over 19,000 DNC emails showed that it REALLY IS rigged.

. And they thought the #RNCinCLE would be the #Circus —> @DWStweets #busted & rest of DNC needs to be fired! pic.twitter.com/qgMi5ES4cw

Birds of  a feather

But less than 24 hours after Debbie Wasserman-Schultz says she’ll step down, “crooked” Hillary Clinton made her honorary chair of her campaign. Gotta love how crooks hang together. And the corruption/collusion of the Democrats is now open for all to see… IF they’ll open their eyes to see it.

.@DwsTweets resigns as Chair of @TheDemocrats only to be named Honorary Chair of the @HillaryClinton campaign. #DNCleak

I’m happy that shady Debbie W. Schultz @DWStweets is resigning in disgrace but #DNCleak exposes top down corruption beyond any one scapegoat

Then there’s the interim chair, Donna Brazile, who is also implicated…does it ever end with these people? 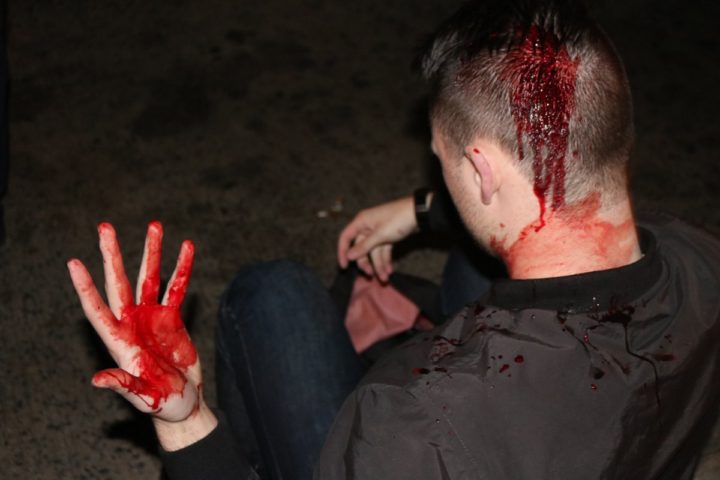