On Tuesday, Tom Perez, the head of the Democratic National Committee, told liberal talk show host Bill Press that socialist candidates like New York’s Alexandria Ocasio-Cortez are the “future” of the Democrat Party.

“I have three kids. two of them are daughters. One just graduated college, one who is in college – and they were both texting me about their excitement over Alexandria because she really – she represents the future of our party,” Perez told Press.

Ocasio-Cortez is a member of the “Democratic-Socialist” party, a Marxist offshoot of the already very liberal Democrat Party.

So what does the DSA stand for?  Here’s an idea:

You read that right — they want to abolish profit, prisons, cash bail and borders, along with ICE.  Additionally, it seems that members of the DSA do not tolerate the free speech rights of those with whom they disagree as we reported here and here.  Moreover, Ocasio-Cortez is a far-left gun control advocate who wants to ban so-called “assault weapons” and magazines, and mandate so-called “universal background checks.”

New York City Democratic Socialists of America is dedicated to the project of building a socialist society — a society free of all oppression with a democratically-run, ecologically-sustainable economy. Such a society would secure real equality of opportunity for everyone. It would guarantee basic rights to housing, food, healthcare, education, a job, and an income. And it would eliminate all forms of oppression, including oppression based on race, gender, sexuality, and ability. Our goal is a socialist world. Living as we do in New York City, our organization’s particular focus is on how to advance that cause in the five boroughs.

In order to build a better world, NYC-DSA believes that working-class and oppressed people must take political, social, and economic power to make fundamental changes in their interest. A transformation on this scale will require socialist parties and powerful social movements. The goal of NYC-DSA is to move us closer to achieving this transformation. We do this by educating and agitating to build a base for socialism and then organizing that base into social movements and a socialist organization.

There’s more.  According to the site:  “Socialists have learned through decades of fighting for reforms that the capitalist system serves the interests of the ruling class. It is designed to meet their needs and insulate their power from threats from below.Our strategy therefore is different from the liberal one. We work to organize millions of people into democratically-led movements that take militant action against bosses and politicians. It’s only through mass direct action, strikes, and confrontation that we can force those with power to make concessions — and eventually to take that power from them.”

The site also provides great detail about the group’s future plans, even listing its “enemies,” which, of course, include “Capitalists, bankers, managers, and landlords.”

In short, they’re working for full-blown Communism — a tyrannical ideology that has killed some 100 million people.  And this, Perez tells us, is the “future” of the Democrat Party.  At least he’s being honest about it.

Let’s hope Republicans get a clue and deal with this head-on before they get steamrolled. 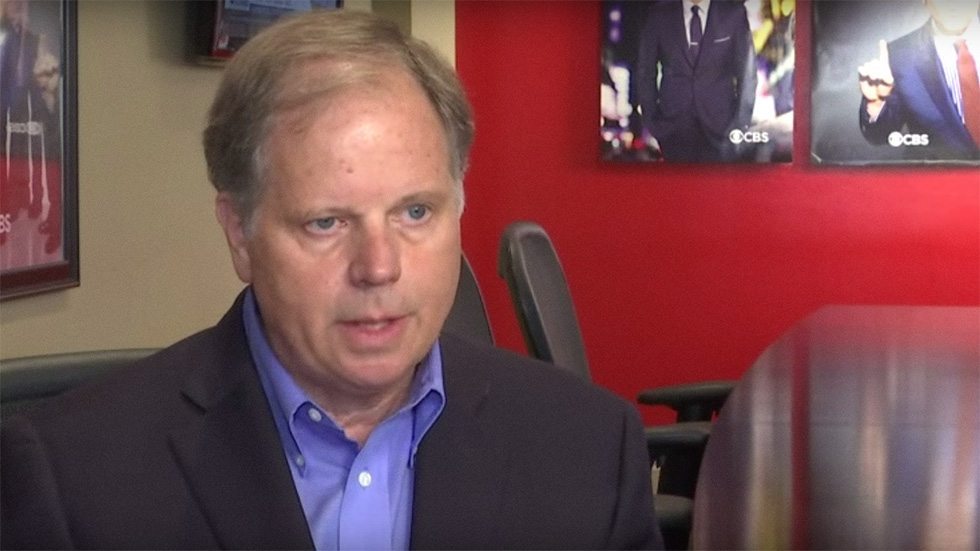