According to Democratic National Committee chairman Tom Perez, the Electoral College is not “a creation of the Constitution,” a report at Fox News said.

“The Electoral College is not a creation of the Constitution. It doesn’t have to be there,” he said during a lecture at Indiana University Law School. “There’s a national popular vote compact in which a number of states have passed a bill that says we will allocate our vote, our electoral votes, to the person who wins the national popular vote once other states totaling 270 electoral votes do the same.”

“It doesn’t have to be there,” he claimed.

The Electoral College, a mechanism for indirect election of the president created by the Founding Fathers as a compromise between smaller states and larger states, is clearly laid out in Article II of the Constitution: “Each State shall appoint, in such Manner as the Legislature thereof may direct, a Number of Electors, equal to the whole Number of Senators and Representatives to which the State may be entitled in the Congress.”

Perez has previously stated that President Donald Trump “didn’t win” last November’s election because Hillary Clinton won the popular vote, but he has never denied the fact that it is part of the Constitution.

The DNC did not respond to an inquiry into whether Perez truly thinks the “Electoral College is not a creation of the Constitution.”

There are many educational resources available on the Internet that provide clear explanations of what is in the document, including many from the National Constitution Center, which was established by Congress to provide a “non-partisan … understanding of the Constitution among the American people.”

Of course, none of this surprises us.

Democrats loved the Electoral College when Barack Obama won in 2008 and 2012.  They also had no problem with it when Bill Clinton and Jimmy Carter won their elections.  They only seem to have a problem when Republicans win.

Or is it that Democrats have a problem with the Constitution — especially when they don’t get their way?

Keep in mind that liberals did everything they could to keep the Electoral College from voting for Donald Trump.  As we reported, electors were offered bribes to vote for someone other than Trump, and some were hit with death threats.  Despite the threats, electors met and did their job.

In other words, the Democrat who gets the majority in New York and California would get the electoral votes.

The Free Beacon, which provided audio of Perez’s statement, added:

The main supporters of the plan put forward by Perez seem to understand it is a plan to circumvent the system created by the Constitution, not an argument that the system doesn’t exist.

Most critiques of the Electoral College, such as this one from Slate, which describes it as “a democratically indefensible anachronism that dilutes minority votes while disproportionately amplifying whites votes,” also recognize that it is part of the Constitution.

“The Electoral College remains lodged in our Constitution, and this year, for the fourth time in history, it elevated to the presidency a candidate who lost the popular vote,” writes Slate in its lead paragraph.

The statement came “during a lecture honoring former Indiana Democratic Sen. Birch Bayh, who was accused last year of sexual assault by a writer who said Bayh groped her in the backseat of a limousine,” the Free Beacon said. 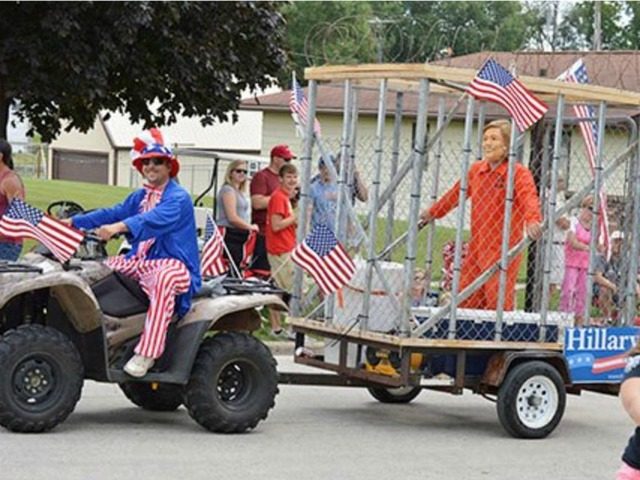 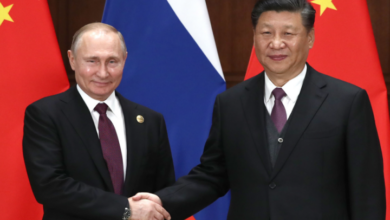 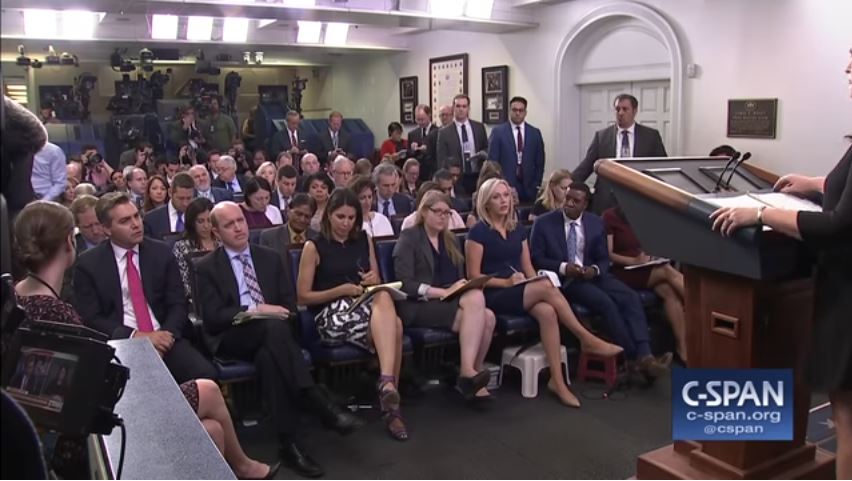 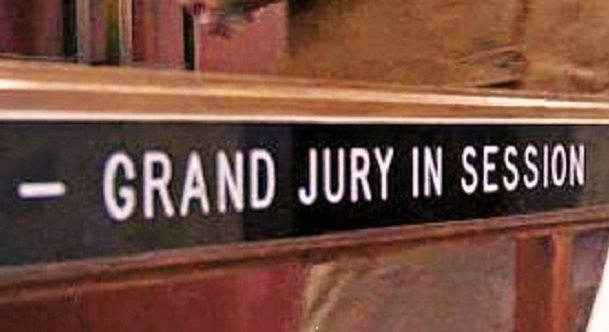