The DNC-approved Black Lives Matter crowd is not happy that the terrorist attacks in Paris that killed over 100 people — including one American — grabbed most of the media attention away from them.

So they did what leftists always do.  After throwing a temper tantrum, the crybullies started a new hashtag to show their anger: #FuckParis.

Resentful black activists and their comrades started a backlash against the huge public sympathy for the Parisian victims of the Islamist terror war. On Sunday, they used Twitter’s hashtag #FuckParis to reveal their emotional reaction to their loss of attention.

A small sampling of the tweets show no sympathy towards the killed and wounded in Paris. Instead, the left-wing activists described the slaughter in France as retribution for the Western colonialist, imperialist, racist, and white culture. The tweets cited included France’s long history with Haiti and Africa, as well as France’s popular ban on Muslim’s Afghan-style face-covering ‘niqab’ cloaks.

Here’s just a couple of their tweets:

Here’s a screen capture of one tweet posted over at Weasel Zippers:

You get the idea.  Needless to say, it didn’t go over very well:

No, it’s not a joke, but it is sick.  Naturally, the Democratic Party supports these idiots.  Call this another reason to soundly defeat every single Democrat running for office in the country. 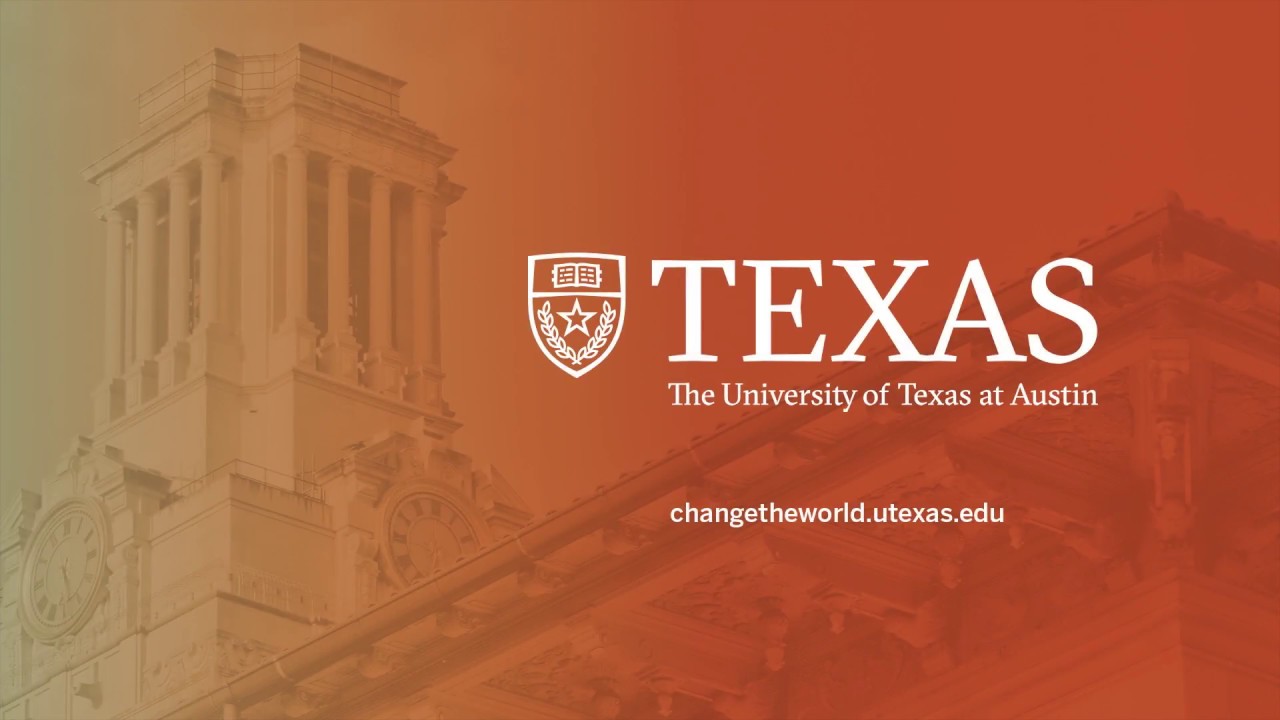