Police in California are backtracking on the statement that DHS Whistleblower Philip Haney died of suicide, and are now calling it “misinformation.” Yes, theirs. One week ago Friday, Philip Haney was found dead in his car near Plymouth, California, and initial police statements called it an “apparent self-inflicted gunshot wound.” Now they have asked the FBI to assist them in the investigation, saying that any information put out before was “premature.”

“Unfortunately, there was misinformation immediately being put out that we have determined Mr Haney’s death to be a suicide. This is not the case…We are currently in the beginning phase of our investigation and any final determination as to the cause and manner of Mr Haney’s death would be extremely premature and inappropriate. No determination will be made until all evidence is examined and analyzed.” Amador County Sheriff’s Office in a press release

A firearm was reportedly found “next” to Haney and his vehicle (Daily Mail).

An autopsy will be conducted by the Sacramento County Coroner’s office. The FBI is “analyzing documents, phone records and a lap top” that was found in Mr. Haney’s RV and at the scene. Investigators are canvassing people near the RV in which he was living, which was only 3 miles from where he was found. They are also looking for any surveillance videos from that area.

Most reactions to Philip Haney’s death could only be described as “shocked.” It was believed by his friends that he was planning to return to the Department of Homeland Security.

The investigation is still active. Very few of his friends believe he would have killed himself.

“According to sources close to Haney, he was recently in contact with top officials about returning to work for the DHS. Additionally, Haney was engaged to be married.

As a whistleblower, Haney testified before the Senate Judiciary Committee in June 2016 that DHS ordered him to delete hundreds of files of people with ties to Islamist terrorist groups, arguing several terrorist attacks against people in the United States could have been prevented if certain files had not been scrubbed.

“It is very plausible that one or more of the subsequent terror attacks on the homeland could have been prevented if more subject matter experts in the Department of Homeland Security had been allowed to do our jobs back in late 2009,” Haney wrote in an opinion piece for the Hill in February 2016. “It is demoralizing — and infuriating — that today, those elusive dots are even harder to find, and harder to connect, than they were during the winter of 2009.”

Haney was also planning a sequel to his previous book and call it “National Security Meltdown.”

“I have a severely hyper-organized archive of everything that’s happened since See Something, Say Nothing (SSSN) was published in May of 2016. The National Security Meltdown sequel will pick up right where SSSN left off. My intention is to have it ready by early-to mid-Spring of 2020 (just before the political sound wave hits), then ride that wave all the way to the Nov. elections.” Philip Haney

Here is the previous article on Philip Haney’s death. It appears now that we will all have to wait to see if the FBI and Amador Sheriff’s office turn up anything, or whether it will fall into the vortex of history like everything else from the Obama administration. 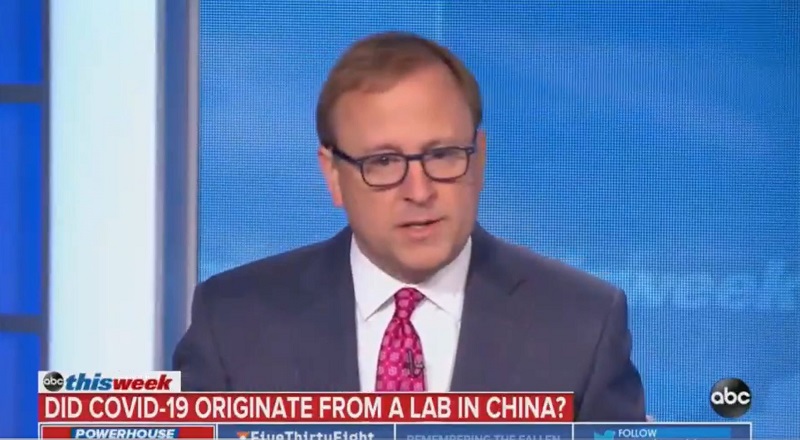