(TCP News) Although not confirmed, a lot of evidence seems to point to Ghislaine Maxwell being behind a powerful Reddit account.

The highly popular and often up-voted Reddit account u/maxwellhill has fallen silent since the arrest of Ms. Maxwell on July 2nd.

Ghislaine who was Epstein’s girlfriend and was often referred to as his “madam” was arrested July 2nd on charges related to sexual exploitation of minors and could face 35 years in prison if convicted.

Reddit users have pointed out that not only has the u/maxwellhill handle been silent since July 1st, but the account was also quiet at the time of Maxwell’s mother’s death in 2013.

In a board one Reddit user wrote: ‘Not confirmed, but research suggests that /u/maxwellhill, the Reddit account with the 8th most link karma of all time, powermod of frontpage subs like r/worldnews and r/technology, first account to reach a million Karma, is/was operated by Ghislaine Maxwell.’

YouTuber Joe Leonard posted on Twitter that the Maxwell account was the first to reach one million “Karma.” Ironic wouldn’t you say?

Hinduism, Buddhism. action, seen as bringing upon oneself inevitable results, good or bad, either in this life or in a reincarnation: in Hinduism one of the means of reaching Brahman.

the good or bad emanations felt to be generated by someone or something:
Lets get out of here. This place has bad karma.

“Ghislane Maxwell was the first person on reddit to hit 1 million karma LMAO! She’s the #8 karma to this day. Her posts to /r/worldnews constituted roughly 30% of the posts there. This connection was made after she was arrested and that account stopped posting there after 14 years.”

The u/maxwellhill account is/was a moderator on some of the largest subreddits and was also a vigorous poster, often daily – for 14 years on Reddit until Maxwell’s arrest.

The Daily Mail also reported that:

The user also claims to be born in December, like Maxwell and uses a mix of British and US spelling as well as French slang. Maxwell was born in France, raised in the UK and has an American passport.

And there are also suggestions the name maxwellhill is a combination of her surname and the family home in the UK, Headington Hill Hall. 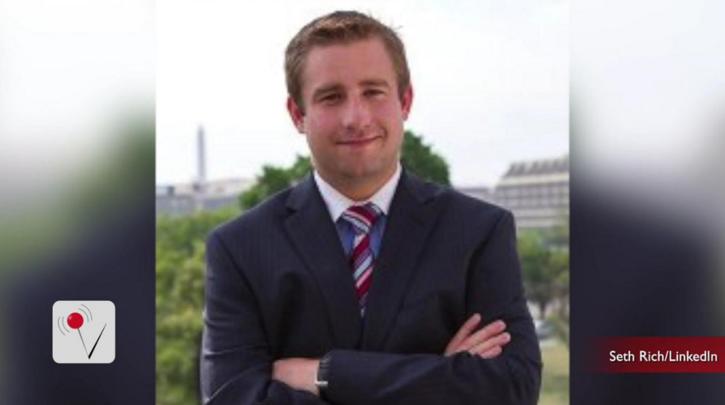