It seems that Bernie Sanders, the avowed socialist running for the Democratic Party presidential nomination, may have just taken a key voting bloc from Hillary Clinton: Satanists.

On Friday, Infowars’ Adan Salazar posted a meme working its way across the Internet that seems to indicate Satanists are all in for Sanders.  It’s not known who, exactly, created this, he said, adding that there’s no indication the Church of Satan has actually endorsed anyone:

Some aren’t too happy about this, Salazar said, and made their feelings known:

Others, however, loved it.

Salazar said another Facebook page, the Satanic Communist Party, also seems to lean pro-Sanders.  Curiosity got the better of us, so we took a quick look:

And on it goes.  You get the idea.

Remember, the upcoming election is not just about political ideology or the general state of the economy — it’s also a spiritual battle for the very soul of America. 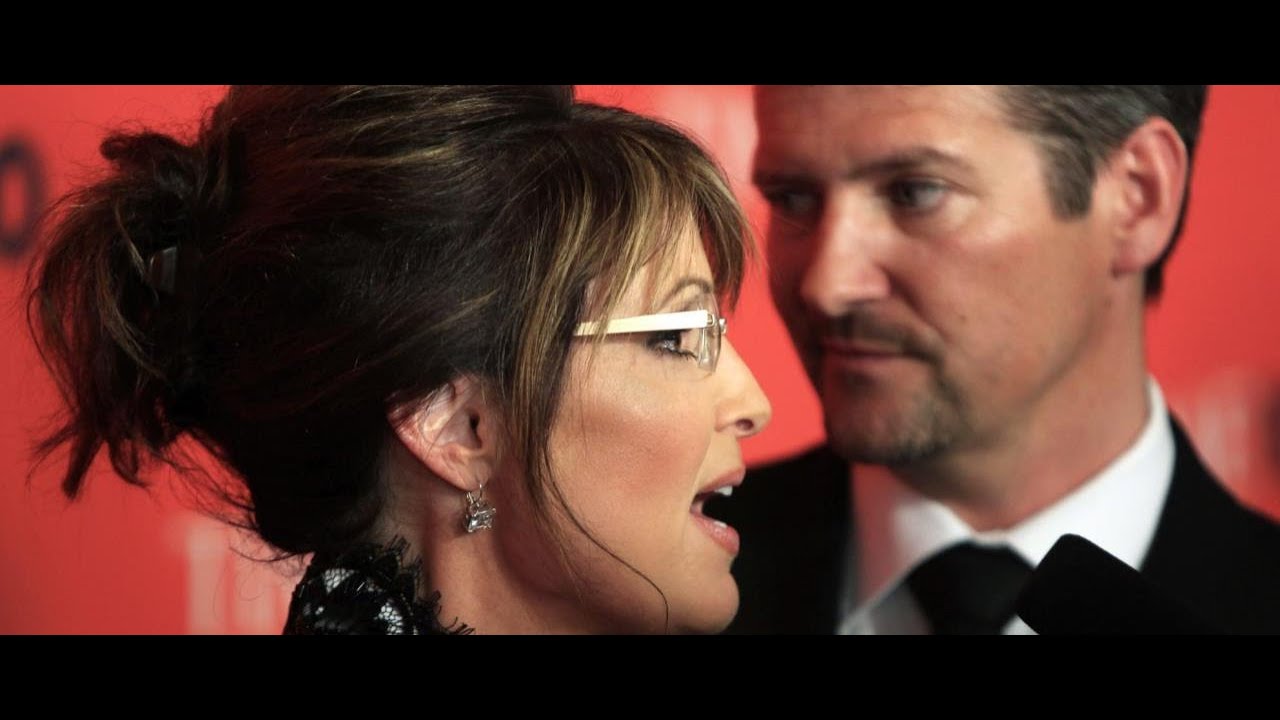 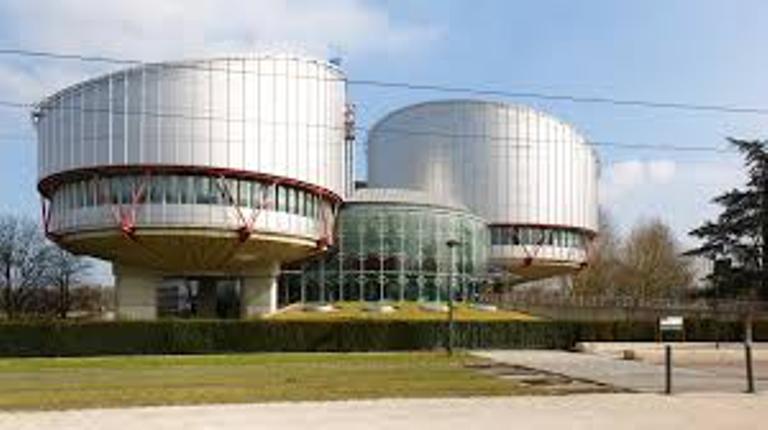 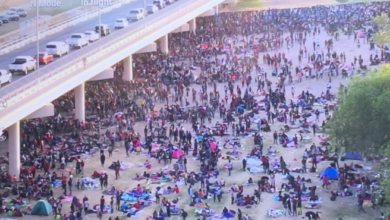