A post at the Linn County GOP website would appear to indicate that Ben Carson knew that CNN’s reporting started the rumor that he is leaving the race.

“Politics is a nasty business. It’s why so many Americans, including me, have been disillusioned,” he reportedly wrote.  “Personal ambition and conflict are often valued more than honesty, substance and solutions.”

I’m running for President because it’s time for accountability and integrity, and the only way we can make a difference is for all of us as citizens to take a stand.

That includes holding the media to account when it spreads false or misleading information — which is what CNN did at the start of the Iowa Caucuses on Monday night. They led people to believe I was leaving the race.

Take note — he said CNN, NOT Ted Cruz.  We said this from the beginning, but some are apparently too entrenched in their blind fury to see what really happened here.

Nevertheless, a number of people are saying that Ted Cruz started that rumor and now, Donald Trump is threatening to sue Cruz, alleging he stole the election.

Cruz apologized, but it would seem to me that others have a bit of apologizing to do as well. 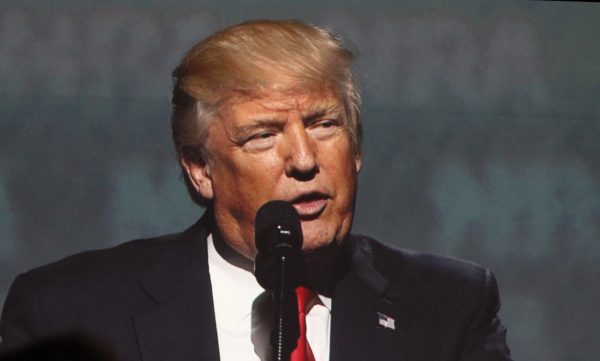 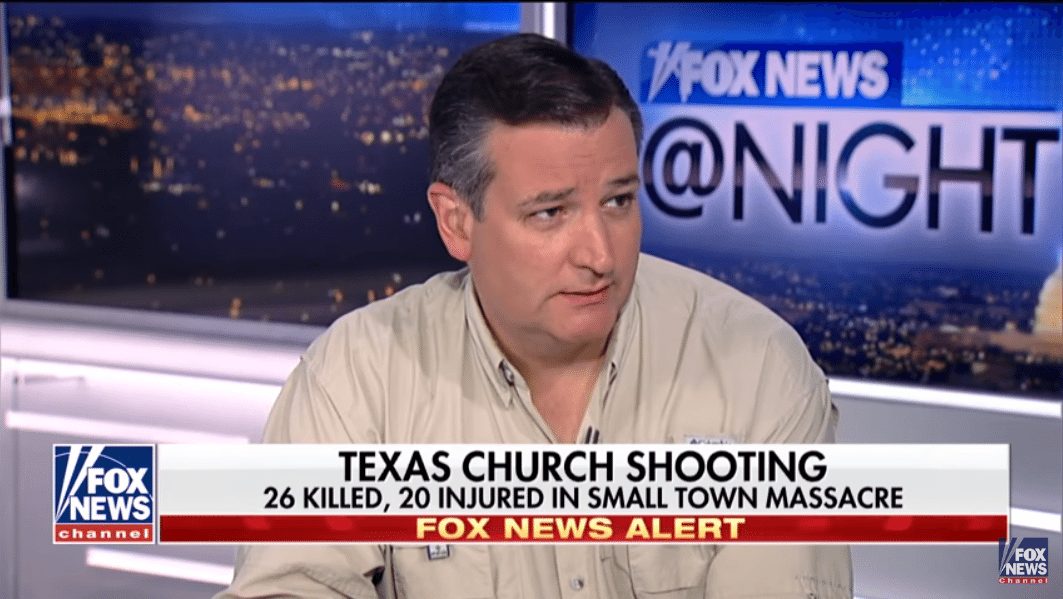 Democrat Document Proposes US Give Asylum to the “World’s Migrants.”