The Washington Free Beacon reported that Dick’s Sporting Goods hired the Glover Park Group as gun control lobbyists. Whereas before, they kept to such things as patent litigation reform, tax reform, and cybersecurity, they have now branched out into gun control. Not that it surprises anyone, since they went full on leftist after the Parkland shooting by yanking all Modern Sporting Rifles from their shelves in Field and Stream stores.  Springfield Armory has made the decision to sever ties with the Sporting Goods stores because of its action.

Springfield Armory posted this in response to the news that Dicks had hired an anti-gun lobbyist group 20 hrs :

GENESEO, IL, (05/03/18) – Springfield Armory is severing ties with Dick’s Sporting Goods and its subsidiary, Field & Stream, in response to their hiring a group for anti-Second Amendment lobbying.

This latest action follows Dick’s Sporting Goods’ decision to remove and destroy all modern sporting rifles (MSR) from their inventory. In addition, they have denied Second Amendment rights to Americans under the age of 21. We at Springfield Armory believe that all law abiding American citizens of adult age are guaranteed this sacred right under our Constitution.

It is clear where Dick’s Sporting Goods and its subsidiary, Field & Stream, stand on the Second Amendment, and we want to be clear about our message in response. Their position runs counter to what we stand for as a company. At Springfield Armory, we believe in the rights and principles fought for and secured by American patriots and our founding forefathers, without question. We will not accept Dick’s Sporting Goods’ continued attempts to deny Second Amendment freedoms to our fellow Americans.

A commenter on their post mentioned that the “2nd Amendment was for muskets.” But the best reply to her came from a person who noted: “yeah and our forefathers also rode horses, so saddle up and get off the internet!” 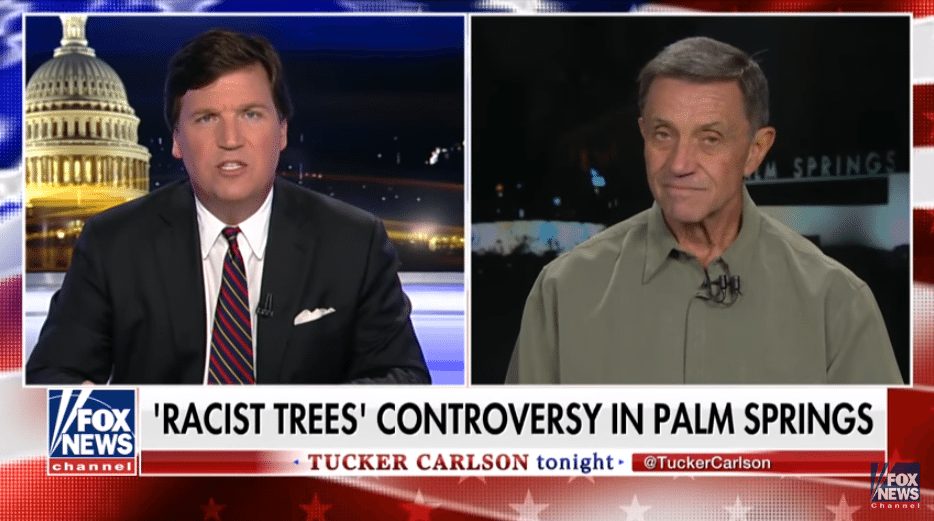