In the fight to make the government figure out that Antifa is a danger, the DHS has once again left them out of the Homeland Threat Assessment (HTA). After all the riots, looting, burning, attacks on journalists, they only listed “white supremacists” as the most important domestic danger to National Security. (Breitbart) (Washington Times)

They seem to have completely ignored the journalists who’ve been attacked by Antifa and revealed videos of their activity. Andy Ngo, Ian Miles Cheong, Elijah Schaffer, Brendan Gutenschwager,  and many others that have gone toe to toe with Antifa, risking life and limb, and now…poof. The Homeland Threat Assessment skips over that work and relies on certain government intelligence agencies.

Wait that must be white supremacists because Christopher Wray says … https://t.co/m8s17BI5sy

She’s leading him by 11 points and is famous for saying “I am Antifa” https://t.co/AgUczAcpad

Excerpt from the Report:

Domestic violent extremism is a threat
to the Homeland. As Americans, we all
have the right to believe whatever we
want, but we don’t have a right to carry
out acts of violence to further those
beliefs. The Department works with
other Government, non-Government,
and private sector partners to prevent
individuals from making this transition
from protected speech to domestic
terrorism reflected by violence. As
Secretary, I am concerned about any
form of violent extremism. That is
why we design our programs to be
threat agnostic – ensuring that we can
combat a broad range of domestic
threats. However, I am particularly
concerned about white supremacist
violent extremists who have been
exceptionally lethal in their abhorrent,
targeted attacks in recent years. I am
proud of our work to prevent terrorizing
tactics by domestic terrorists and violent
extremists who seek to force ideological
change in the United States through
violence, death, and destruction.

Exploitation of Lawful and Protected
Speech and Protests. During the course
of developing the HTA we began to see
a new, alarming trend of exploitation
of lawful protests causing violence,
death, and destruction in American
communities. This anti-government,
anti-authority and anarchist violent
extremism was identified by DHS in
September 2019 when we published
our Strategic Framework for Countering
Terrorism and Targeted Violence. As
the date of publication of this HTA, we
have seen over 100 days of violence and
destruction in our cities. The co-opting
of lawful protests led to destruction of
government property and have turned
deadly.
Indeed, DHS law enforcement officers
suffered over 300 separate injuries and
were assaulted with sledgehammers,
commercial grade fireworks, rocks, metal
pipes, improvised explosive devices,
and more. This violence, perpetrated
by anarchist extremists and detailed
in numerous public statements that
remain available on the DHS website,
significantly threatens the Homeland by
undermining officer and public safety—
as well as our values and way of life.
While the HTA touches on these issues,
we are still in the nascent stages of
understanding the threat this situation
poses to Americans, the Homeland, and
the American way of life.

So, even after Acting Director Chad Wolf witnessed the continuous uprising of Antifa and BLM in Portland, he says they still don’t exactly understand the threat it poses to Americans. They simply don’t want to call Antifa an “organization.” It’s only been around since before WWII.

Live-streamer covering the #antifa protest in Portland was punched and knocked to the ground. A masked rioter wanted to stop him from filming in public.

Many journalists have been beaten by antifa since riots began. #PortlandRiots #antifa https://t.co/tzDgPsZD7x

Camillo Massagi reads Willem van Spronsen’s manifesto at the Portland antifa protest. Van Sprossen is the armed antifa militant who firebombed the Tacoma @ICEgov facility & got himself shot dead in the process. pic.twitter.com/2YzRpO6iyA

Antifa leadership changes with every event- and that’s by design. By keeping themselves away from an ordinary leadership style plan, they believe they are safe from being called a “domestic terror organization.” FBI Director Christopher Wray calls it an “ideology or movement.” Joe Biden calls it an “idea.” That “idea” has caused millions of dollars worth of destruction, hundreds of injuries, and the death of an American patriot. Had they been able to complete some of their actions like burning police alive in their own building, (which they have attempted several times) we’d be talking about a lot more deaths. 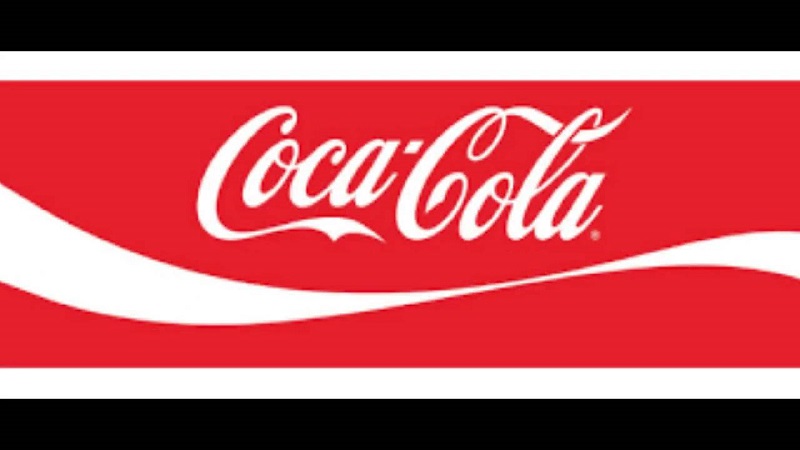 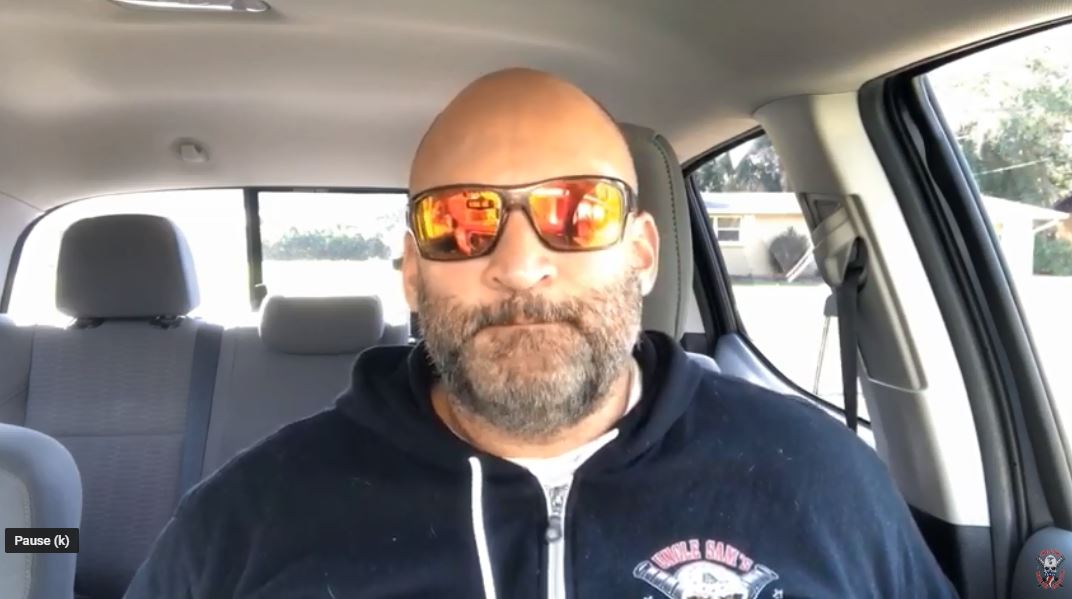 Video of the Day: Survivor of Communism challenges conservative leaders to stand against treasonous Deep State