DeWayne Craddock, 40, was identified as the Virginia Beach shooter. He was reportedly a current employee of the city of Virginia Beach. On Friday, he first killed a woman in her car outside in the parking lot, then proceeded inside to murder more on three different levels of the building.

The victims, according to Heavy.com

“We want you to know who they were so in the weeks to come you will learn what they meant to all of us, to their friends, to their families, and to their co-workers. They leave a void that we will never be able to fill.” Dave Hansen, Virginia Beach City Manager

Motive? Some news media said that he had been recently terminated from the position he had held for 15 years, but most said he was still currently employed. He still held a security pass for employee areas of the building. Building 2 had no extra security for entering the public areas, according to USA Today. DeWayne Craddock held a Bachelor’s Degree in Civil Engineering from Old Dominion University. He also graduated from Fort Sill in Lawton, Oklahoma as a member of the National Guard.

A page at MyLife.com  may have been altered, and listed him as a registered Democrat and an atheist. This is unconfirmed by authorities, who generally steer clear of politics.

He recently legally purchased several firearms. He had no criminal record, so it would have been easy to pass the required background checks. The murder weapon was a .45 caliber handgun with suppressor and several extended magazines. He also had a rifle, according to  The Wall Street Journal.

Police raided his home, a condo in Virginia Beach, according to WFTV. Neighbors said he kept to himself and was very quiet.

It’s always the quiet ones. 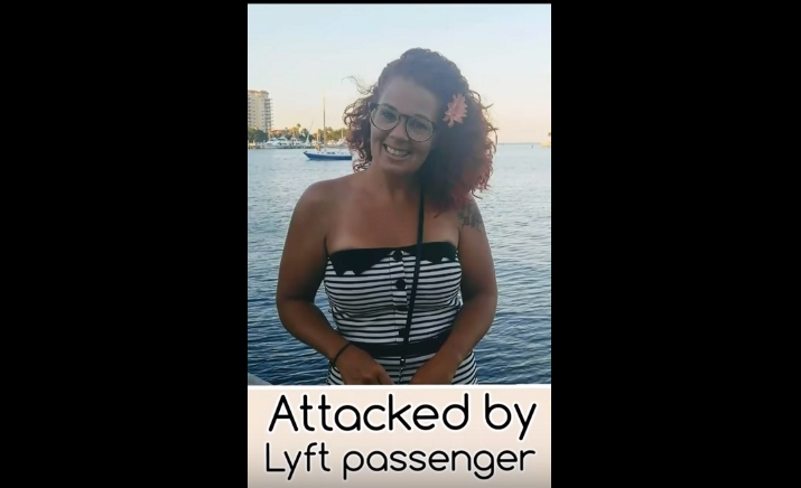 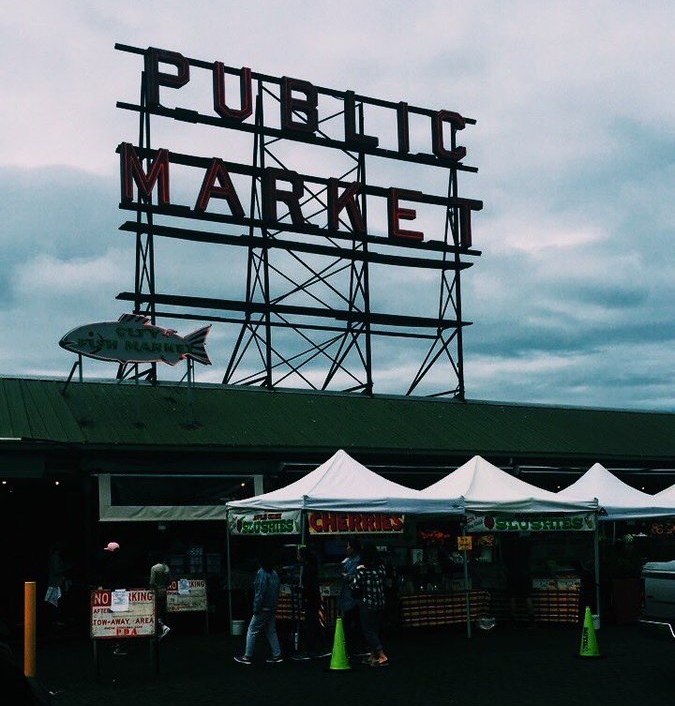