On Sunday, Rep. Devin Nunes warned that the popular Drudge Report is being censored by Twitter, the American Mirror and others reported.  The tweet was issued after Breitbart’s John Nolte noticed that a number of Drudge’s tweets were being hidden from view.

“Look at how Twitter censors @DRUDGE. 90% of tweets are blocked,” Nolte said.

“Twitter wasn’t just warning readers and letting them click through. The tweets were simply ‘not available’ to be read,” Kyle Olson said.

“I’ve noticed this also,” Nunes said. “Seems like @DRUDGE_REPORT @DRUDGE being censored by Twitter. PLEASE RETWEET if you’ve seen this happen in your feed!”

I've noticed this also… Seems like @DRUDGE_REPORT @DRUDGE being censored by Twitter. PLEASE RETWEET if you've seen this happen in your feed! https://t.co/YSjCG6xa8z

We recently reported on Twitter filtering tweets from President Trump and his son, Donald Trump Jr. The filter appears to be triggered whenever anyone (including the President of the United States) retweets the Drudge Report. Users navigating to the oficial account of the Drudge Report, will find that all tweets from the account that contain URLs are hidden behind the same “sensitive content” warning message. When the President – or anyone else – retweets the account, their tweets are hidden too.

Those who wish to see all tweets from President Trump, Donald Trump Jr. and the Drudge Report will have to manually ensure their security settings permit it.

Bokhari explained: “This can be done by unchecking the box marked ‘hide sensitive content’ in your safety settings.” 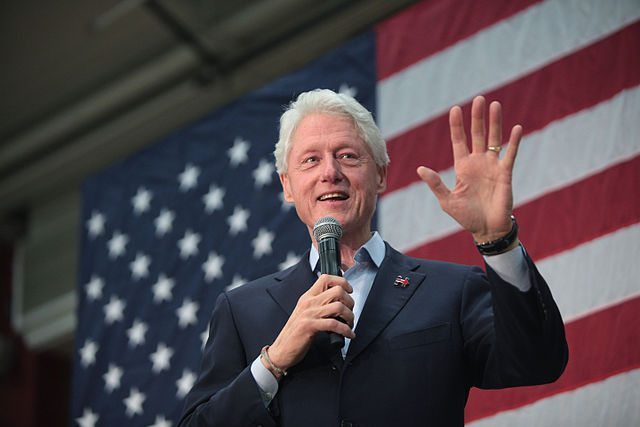 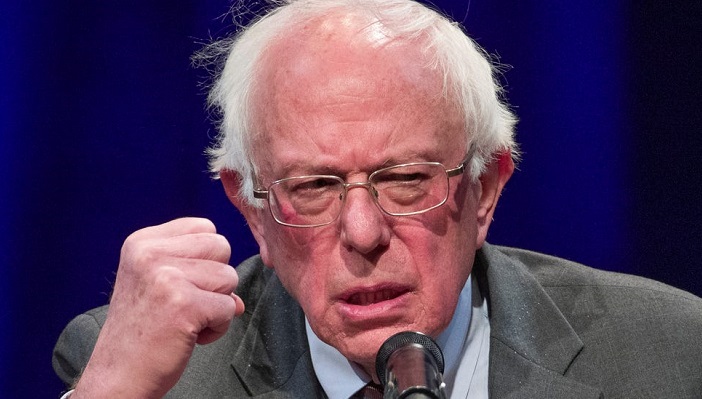 Socialist Bernie Sanders: I’ll Be In Charge of Health Care If Democrats Retake the Senate (Video)