(Natural News) It has been said often that Donald Trump broke Washington, D.C., and the Republican Party, though both were really broken long before he came to be president.

He just exposed how broken the system has become, and that is extremely evident when it comes to the FBI.

The nation’s top law enforcement agency has become little more than an enforcer for the deep state — a “Gestapo” to tens of millions of Americans who have lost complete faith in the bureau and the Department of Justice which oversees the FBI.

According to an analysis by The Federalist, the bureau has, for the past six years, been the most scandal-ridden federal agency, and most of the corruption has been linked to the deep state effort to get rid of Trump.

The analysis starts with the biggest political scandals since Watergate: The Obama regime’s “Crossfire Hurricane” ‘counterintelligence’ investigation stemming from a fabricated claim that Trump was an ‘asset’ of Russia.

Mind you, the entire operation was based on a fake “dossier” crafted by former British spy Christopher Steele and paid for by the Hillary Clinton campaign. The late Sen. John McCain, who was ticked off by something Trump said about him during the campaign, passed along the dossier to the FBI.

After the Russia hoax collapsed, the GOP-controlled Congress began demanding answers. Former FBI Director James Comey showed up to a hearing a lied about what the bureau was doing.

“Late July of 2016, the FBI did, in fact, open a counterintelligence investigation into, is it fair to say the Trump campaign or Donald Trump himself?” asked then-Rep. Trey Gowdy, R-S.C., in a 2018 hearing.

Handwritten notes revealed in the trial of former Clinton campaign lawyer Michael Sussmann revealed that the FBI sought to hide malicious conduct from senior DOJ leaders tasked with oversight of the bureau. That included former top counterintelligence agent “Peter Strzok [who] wrongly told DOJ supervisors the surveillance warrant on Page had been ‘fruitful.’”

Lying to the President

Comey wasn’t just dishonest with Congress, he was also dishonest with then-President Trump, his ultimate boss. He told Obama about Crossfire Hurricane but not Trump. He also confirmed he told Trump three times he wasn’t a target of any investigation when Trump was the ultimate target. Comey also did not tell Trump that his 2016 Democratic rival, Hillary Clinton, funded the dossier.

Comey and his top lieutenants in the bureau put together a perjury trap against the former three-star Army general and Trump’s first national security adviser, which was patently dishonest and illegal. Trump pardoned Flynn in late 2019 after it became apparent his ‘guilty’ plea was engineered as well, based on a lie about him talking to a Russian diplomat.

There are others: Punting on Hillary Clinton’s mishandling of classified emails; former Deputy Director Andrew McCabe’s operation to entrap senior Trump administration officials; and, of course, planting operatives and agitators in the crowd ahead of the Jan. 6 riot.

The FBI is corrupt through and through. It must be dismantled. 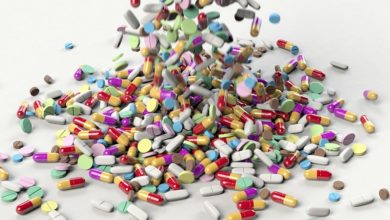 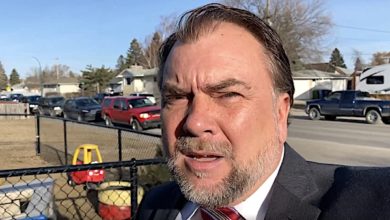 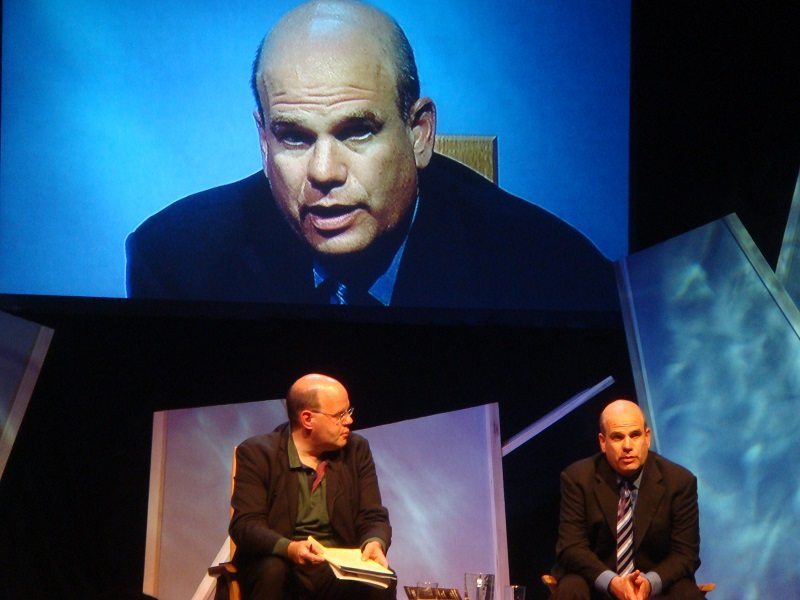