Inflation is going down!  Let’s all celebrate!  We all knew that when the Federal Reserve began aggressively hiking interest rates it would have an impact on inflation.  Higher rates have caused a new housing crash, they have crushed the tech industry, and they have sparked the biggest wave of layoffs that we have seen since the Great Recession.  We have entered a significant economic downturn, so it was inevitable that the annual rate of inflation would start to moderate.  But as I will explain below, that doesn’t mean that inflation is now “under control”.  The real rate of inflation is much higher than we are being told, and people all over the country are being absolutely crushed by the rising cost of living.

Let’s start with the good news first.  According to the Labor Department, the annual rate of inflation is rising at the slowest pace since October 2021…

Consumer prices increased 6.5% from a year earlier, down from 7.1% in November and a 40-year high of 9.1% in June, according to the Labor Department’s consumer price index, a measurement of what people pay for goods and services, which labor released on Thursday.

Okay, but Fox Business has just reminded us that the annual rate of inflation “remains about three times higher than the pre-pandemic average”…

So we are still definitely in a high inflation environment.

Most Americans don’t realize that the way that the inflation rate is calculated has literally been changed more than two dozen times since 1980.

And every time it has been changed, the goal has been to make inflation appear to be lower than it actually is.

That would be comparable to the peak inflation that we witnessed during the Jimmy Carter era.

So don’t let anyone try to convince you that inflation is “low” or “under control” or anything like that.

Americans saw some real reprieve last month in the form of lower energy costs, which fell 6.1% in December. Gas prices dropped 12.5% over the month, the biggest contributor to the overall headline decline in inflation in December.

That is great news, but it is already being projected that gas prices will rise significantly later this year.

And once war in the Middle East erupts, gas prices will go to heights that most people never even dreamed was possible.

Meanwhile, services inflation has just spiked to a level that we haven’t seen in decades.

The cost of living has become extremely oppressive, and the American people are becoming increasingly frustrated by this.

The woman in this video doesn’t understand all of the numbers that I have just shared in this article.  All she knows is that when she goes to the grocery store, prices are way higher than they once were.  This video contains some graphic language, and I apologize for that in advance.  But I want you to see her anger, because this is how millions upon millions of Americans are feeling about inflation right now.

Would you like to be the one that tries to convince her that inflation is “under control” now?

Sadly, the truth is that over the past few years the cost of living has been rising faster than our paychecks have, and so U.S. families have steadily been getting poorer…

The average American family has lost the equivalent of more than a month’s salary in annual income since President Biden took office as high inflation and rising interest rates eat away at their finances, according to research by the Heritage Foundation.

Experts at the conservative think tank analyzed consumer prices and interest rates and found in their latest report released Thursday that the average American household has lost the equivalent of $7,400 in annual income since Biden’s inauguration Jan. 20, 2021. The income loss represents an increase of $200 from September, when the think tank’s research found a $7,200 decline in annual income for the average American household dating back to the start of Biden’s term.

Prior to the pandemic, we were in a low inflation and low interest rate environment.

Now that the Federal Reserve has dramatically hiked interest rates, we now find ourselves in a high inflation and high interest rate environment.

And higher interest rates are also hammering our standard of living…

While their elected representatives in D.C. struggle to pay the nation’s bills, Americans are facing a similar challenge as their household budgets are stretched thin due to inflation and higher borrowing costs. Those financial challenges led more than one-third of households to rely on credit cards or loans to buy necessities in December. Average credit card interest rates reached a new record high of 19.14% APR compared to a Bankrate.com database.

“Americans are increasingly relying on credit cards to make it from paycheck to paycheck, resulting in higher levels of indebtedness. Rising credit card balances in an era of rising interest rates is a path to insolvency,” Antoni told FOX Business. “The average interest rate on credit cards is now around 20 percent while half of Americans cannot pay off their credit cards each month, and balances are growing at a 16 percent annual rate.”

We are getting hit from both ends.

We have to pay more to buy the things that we need, and we have to pay higher interest rates when we borrow money to pay for those things.

The Federal Reserve has lost control, and we are careening toward the sort of historic economic crisis that I have been warning about for years.

But those that are under the spell of the corporate media will continue to assume that everything is fine and that our leaders have a plan to get us out of this mess.

I truly wish that was true.

Unfortunately, the short-term economic outlook is extremely dismal, and prominent voices all over Wall Street are warning that 2023 will be a really rough year. 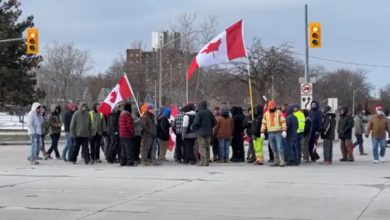 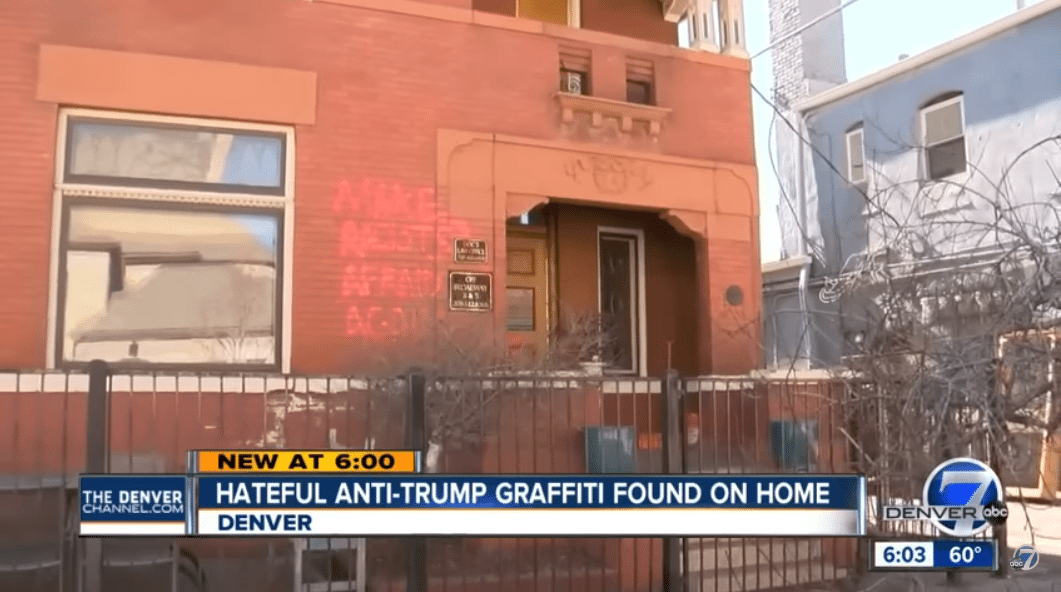