As the old saying goes, “what a tangled web we weave when first we practice to deceive.” The guys with all the shiny stuff on their collars at the Pentagon just may have that adage picking at the proverbial scabs on their collective consciences about now.

Especially in light of a number of Marines and soldiers recently accusing the brass of attempting to cover up an open secret in the Afghanistan theater of operations.

And the accusation that the open secret is in so many words, American troops are directed to look the other way when Afghan men rape boys, even if the rape is taking place on an American military installation.

As reported by Morgan Chalfant of the Washington Free Beacon news portal on Sept. 24, 2015, The United States Army is denying an 11-year veteran the possibility of re-enlisting in his particular branch of the Armed Forces. And in what is causing at least two Congressmen to get involved, the soldier in question isn’t even being allowed the opportunity to appeal.

Numerous individuals in every branch of the military see their time cut short of the 20 years required to reach retirement, usually due to their own incompetence. Yet the case of Sergeant First Class Charles Martland has been taken up by a US Congressman from the Sunshine State as well as another Representative from the other side of the continent.

Congressmen Vernon Buchanan (R – Fla.) and Rep. Duncan Hunter (R – Calif.) are hopping mad and demanding that the decorated Green Beret who blew the whistle on U.S.-allied Afghan forces raping boys be reinstated by the Army immediately. Also reported by Judson Berger of Fox News via the civilian-ran and independent of the government Military.com on Sept. 23, 2015, SFC Martland will be given his walking papers on Nov. 1 of this year. As shared with Berger by the office of Rep. Hunter, the Green Beret fired off a request to the heavies in Washington requesting… 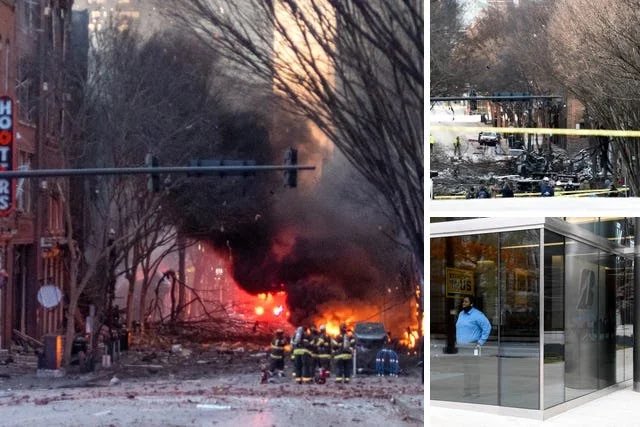