While televising the live coverage on May 3, 2016, of both Donald Trump’s crushing GOP primary win in Indiana, and Sen. Ted Cruz pulling the plug on his run for the White House, Megyn Kelly of Fox News commiserated with on-air guest Rich Lowry of National Review fame as their political world was seemingly falling apart around them. With the body language and vocal inflections of individuals possibly reporting on a busload of nuns and Girl Scouts accidentally running down a Hallmark calender’s worth of ducklings, a couple of boxes filled with kittens, and the last and only unicorn in captivity, Kelly and Lowry left little doubt exactly what their mood was.

Hint: It wasn’t exactly fair and balanced. Nonetheless, the openly-hostile-to-Trump Kelly has taken it upon herself to counsel The Donald on how he can win over the so-called women’s vote. As reported by Sarah Ferris of the everything political and widely respected news portal The Hill on May 3, 2016, while speaking before the American Hospital Association (AHA), Kelly informed her audience at Trump “could still pick up female votes this fall, despite language that she called ‘diminishing of womankind.’”

The woman who once stated live on The Howard Stern Show that she and her husband referred to her breasts as the “Killer Bs” as well as discussing the size of her husband’s reproductive organ, and also what it’s like to have sex during the third trimester, told the AHA that regarding the presumptive Republican presidential nominee’s supposedly negative “comments about women, I don’t think women love that. But I don’t know that it’s going to drive their vote.”

Even though the Fox News personality is ready to tell anyone who’ll listen what a misogynist she believes Trump to be, women in both the

voting booth and social media don’t appear to have as much of a problem with Trump as Kelly appears to have. As Emily Schultheis of CBS News noted on May 3, 2016, exit polls out of Indiana tell a much different story that what Kelly is peddling.

As Schultheis reported, “Women are more evenly split between Trump (46 percent) and Cruz (42 percent).” And in who and what first became cultural icons during the Second World War, the 21st century versions of Rita Hayworth, Veronica Lake, and all the Vargas Girls have taken it upon themselves to take to social media possibly to let every red blooded American boy in uniform know exactly what they’re fighting for.

Specifically, a Twitter group who’ve tagged themselves @BabesForTrump have left little to the imagination as to exactly who they’re ready for. Here’s another hint: It’s not Hillary.

The Fifth for Hillary’s IT Man Pagliano? The Mystery May Be Solved 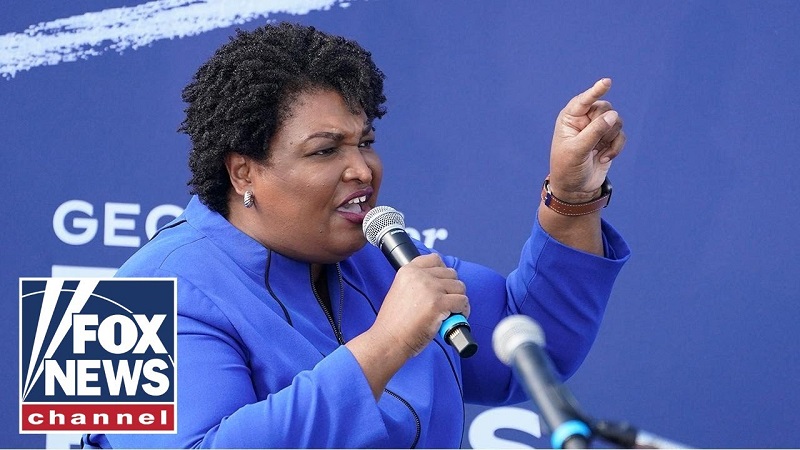