Florida Gov. Ron DeSantis, fresh off the delivery of 50 migrants who entered the U.S. illegally to Martha’s Vineyard, the swanky New England locale where millionaires are just neighbors to Barack Obama, has released a new ad that assuredly will escalate the fight.

A report at The Right Scoop reported the ad features the mother of a 21-year-old man who was killed by a twice-deported illegal who was not supposed to be in the United States, in a car crash.

The illegal hit the innocent victim’s car so hard if flipped onto its top.

We released a new ad today to tell the story of a mother who tragically lost her son as a result of illegal immigration.

This tragedy is a result of open border policies & why @RonDeSantisFL fights to keep FL safe. pic.twitter.com/3nt57oCjzM

The report said, “This ad underscores the reason why DeSantis requested $12 million in the budget for transporting illegals out of the state, which both Republicans and Democrats passed overwhelmingly.”

Hugo Gurdon, editor-in-chief of the Washington Examiner, said DeSantis’ actions in sending 50 migrants to Martha’s Vineyard, was a “stunt” that shocked the locals and outraged Democrats across Washington, even as border towns were faced with the responsibility of handling hundreds of migrants who arrived in just hours.

He explained, “It was, surely, that the political stunt — for it was a political stunt — worked so spectacularly well. Lefties can dish it — they love to — but they sure can’t take it when someone dishes it on them.”

He continued, “DeSantis’s political legerdemain is galling and utterly infuriating to the White House and other Democrats because it’s the kind of showy contrivance they like to reserve for themselves, such as when Rep. Alexandria Ocasio-Cortez (D-NY) pretended to be arrested at an abortion rights rally on Capitol Hill in July.”

He wrote, “Thus, when the migrant flights arrived in Martha’s Vineyard, ‘progressives’ clutched their pearls, lifted their petticoats, and shrieked in horror. They said it was illegal, cruel, and dishonest. Hillary Clinton, always willing to go one worse than most others, denounced the flight to the exclusive vacation island as human trafficking. No epithet was too extreme.”

But, he said, it’s what they wouldn’t admit that was significant.

“It was witty, clever, and effective. It deftly exposed the Democrats’ nimbyism about migrants. The airlift obliged a self-declared ‘sanctuary’ jurisdiction to deal very briefly in practice with what it espouses in preening moral theory. The busing of illegal immigrants from Arizona and Texas in the run-up to the midterm elections, as well as the flight organized by Florida, have drawn national attention to the utter folly and hypocrisy of Biden’s handling of border security. They have exposed the fact that the Left feels nothing but complacency when the howling failure of Democratic immigration policy is confined to flyover red states, yet this failure supposedly becomes a grotesque moral outrage when it is very briefly visited upon upper-class, blue-state enclaves.”

He noted Biden “finally” finally released August numbers of encounters with immigrants crossing illegally into the U.S. There have now been more than 2 million, a record, and there is still one more month of the fiscal year to go.

“The president, the Democrats, the virtue-signaling rich, and the wider Left don’t bat an eyelid over those 2 million or over the betrayal of democracy that their unchecked arrival involves. But they treat just 50 migrants landing in the chichi monoculture of Martha’s Vineyard as though it were an irruption like the Normandy landings on D-Day,” he said.

And a report in the Daily Mail said DeSantis apparently is far from finished.

It reported a plane loaded with migrants now has been dispatched from Florida to an  airport, very close to Joe Biden’s Rehoboth Beach home.

DeSantis and Texas Gov. Greg Abbott earlier had dispatched buses loaded with migrants to major Democrat-run cities, including New York, Washington and Chicago, where officials mostly responded by declaring emergencies and insisting they had no facilities to deal with the influx of a few hundred people. In Washington, they arrived at the doorstep of Kamala Harris’ residence.

State officials put the migrants who landed in Martha’s Vineyard on a bus in less than 48 hours, sending them to Joint Base in Cape Cod.

Heading into the midterm elections in just weeks, and the 2024 presidential campaign which will follow shortly, the Biden administration appears to be desperate to change the talking points about the border disaster Biden created by canceling virtually all of President Trump’s border security measures, which had been working, on his first day in office.

The border crisis, Democrats are arguing, should be thought of as a situation where they are doing their best to cope with a problem that someone else created.

It’s unlikely, however, that many voters will be diverted from the essential problem – Biden’s open borders policies that have aggravated everything in the U.S. from the work force and unemployment to the high costs of support the invading people, most of whom are singles.

Democrats should have a difficult time criticizing the governors’ efforts to distribute migrants around the nation, as Biden previously had done that same thing. 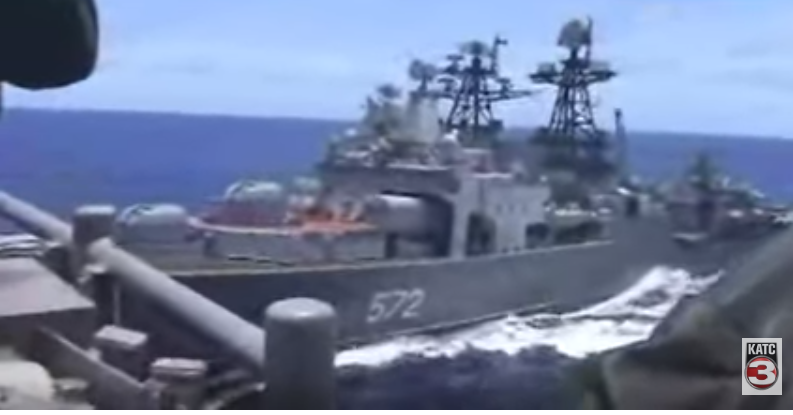 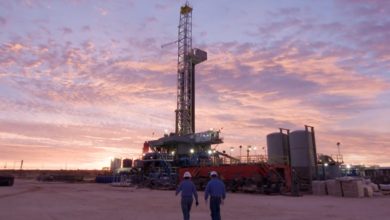