Liberalism, as I’ve repeatedly said since February 2011, is an ideology of rage and hate.  Sadly, liberal hatemongers prove that assertion correct on just about any given day.  As Dave Workman reported earlier, conservative icon Rush Limbaugh announced on his radio program that he has been diagnosed with advanced lung cancer.

“This day has been one of the most difficult days in recent memory for me because I’ve known this moment was coming in the program today. Now, I’m sure that you all know by now, I really don’t like talking about myself, and I don’t like making things about me other than in the usual satirical, parodic, joking way,” he said.

It’s a struggle for me because I had to inform my staff earlier today. I can’t escape… Even though people are telling me it’s not the way to look at it, I can’t help but feel that I’m letting everybody down with this. But the upshot is that I have been diagnosed with advanced lung cancer, diagnosis confirmed by two medical institutions back on January 20th. I first realized something was wrong on my birthday weekend, January 12th.

I wish I didn’t have to tell you this, and I thought about not telling anybody. I thought about trying to do this without anybody knowing, ’cause I don’t like making things about me. But there are going to be days that I’m not gonna be able to be here because I’m undergoing treatment or I’m reacting to treatment, and I know that that would inspire all kinds of curiosity with people wondering what’s going on.

Naturally, liberal hatemongers reacted as they always do in situations like this — they celebrated.

Here’s just some of the response:

Sometimes, every once in a while, there is a tiny bit of justice.

He used those lungs to spew hate so this is payback.

"I've never wished a man dead, but I have read some obituaries with great pleasure"

Your time has come you vicious racist PO S.

This is the left.

I wonder if Tariq knows that Rush’s Show, where he “spews dangerous anti-black racism” is produced and engineered by a black man?

Lung cancer is fucked up.

Lung cancer for someone who has done nothing but breathe racist negative shit to become a millionaire is poetic.

Rush will get the best drugs and medical, the same stuff he works to deny regular people by supporting those conservative dip-shits

Apparently, this person never got the memo that Rush’s producer is, ahem, black.

But, liberals, especially those who constantly lecture us about empathy and tolerance and all that, have a very difficult time actually practicing it themselves.  The reason, as I’ve stated over and over again, is that liberalism, at its core, is an ideology of insane bloodthirsty rage and hate. 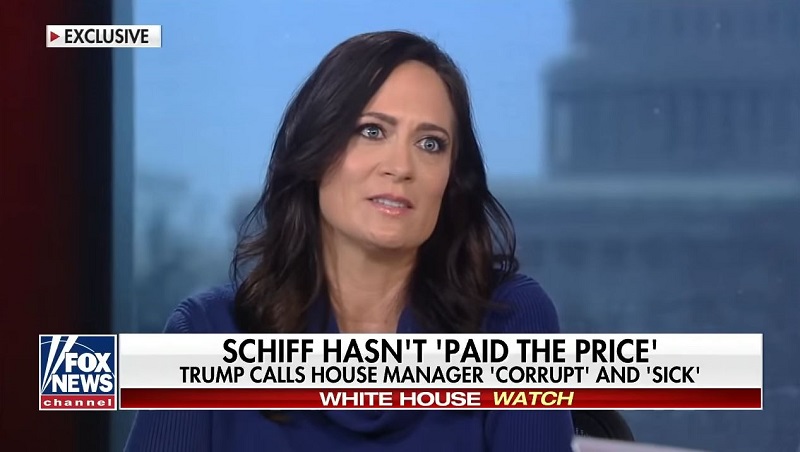