It seems that Keith Olbermann, the face of liberal anti-Trump hate at GQ Magazine, is unaware of the primary rule about holes.  His descent into madness continued Thursday with a video rant demanding that world intelligence agencies leak information on Donald Trump.  The reason?  According to Olbermann, Trump “has enacted a coup” and apparently must be overthrown.

NEW: I appeal to the Intel Agencies of the world. Trump has enacted a coup. We need what you have on him pic.twitter.com/E0KbP8TUul

“I appeal to the intelligence agencies and the governments of what is left of the free world,” he began.

He even appealed to… the RUSSIANS!

According to a partial transcript posted at PJMedia (Emphasis added):

To them as entities, entireties as bureaucracies making official decisions, and to the individuals who make decisions of conscience. To GCHQ and MI6 in the UK, to the BND in Germany, the DGSE in France, the ASIS in Australia, and even of the GRU in Russia, where they must already be profoundly aware that they have not merely helped put an amoral cynic in power here, but an uncontrollable one, whose madness is genuine and whose usefulness—even to them—is at an end.

To all of them, and to the world’s journalists, I make this plea: We the citizens of the United States of America are the victims of a coup. We need your leaks, your information, your intelligence, your recordings, your videos, your conscience. The civilian government and the military of the United States are no longer in the hands of the people, nor in the control of any responsible individuals on whom you can rely….

are you SERIOUS???? Check yourself into a clinic, you are either lost on opioids or severely deranged.

Olbermann’s insane low-information base, however, cheered him on:

Getting this administration out of power will literally save the planet

Impressive. Thank you for speaking out.

As recent as last month the narrative was that it was “painfully obvious” that Comey, aided by the media, cost Hillary Clinton the presidency. Like most Americans, though, Olbermann didn’t realize that Comey was operating under deep cover to expose Donald Trump’s collusion with the Russians, render the 2016 election null and void and ensure Hillary’s return to the White House. But with Comey fired …

Come to think of it, progressives did melt down during the campaign when Trump supposedly asked Russian intelligence to find Hillary’s deleted emails since they were spying on us anyway. But since Trump’s election was illegitimate and he acquired his power through a coup, there’s no crime here … or something.

Michael Savage was right — Liberalism truly is a mental disorder… 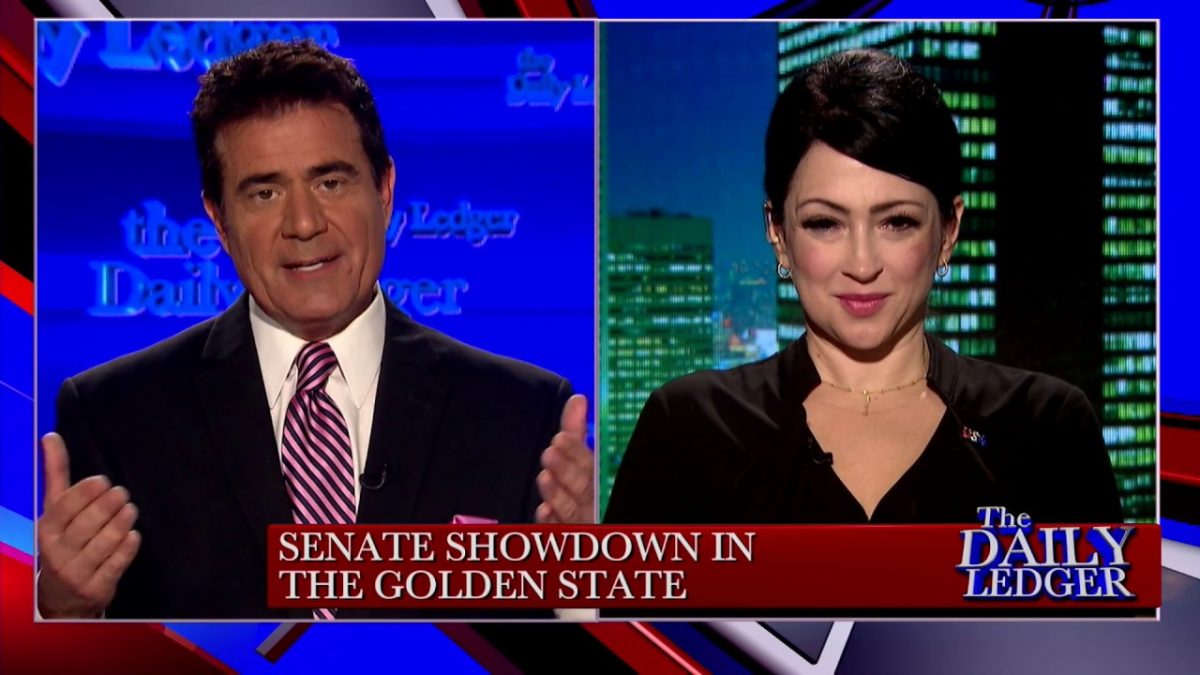