An agitator from Antifa-BLM by the name of Jacob Kelly frequently attends rallies in an effort to goad people into fights. Denver Post Photgrapher Helen Richardson hangs around him because she is aware of that fact and wants a story. One of the producers from News9 also followed the accused murderer around with two cell phones. The news media there appears to be pro-Antifa/BLM- are they friends with the left-wing members? Something is off, and somebody died.

9News in Denver hired radical leftist, Matthew Dolloff, supposedly as “security.” But he was NOT licensed as a security guard. Pinkerton, that was originally listed as his employer,  stated that he was not employed with their agency, according to Fox31. So that poses the question, did 9News try to cover the truth?

Joe Hoft at The Gateway Pundit reported that Matthew Dolloff did not act alone…he was with an agitator who was attempting to provoke trouble. He was wearing a “Black Guns Matter” T-shirt.

The man’s name is Jacob Kelly.  He’s one of the leaders of the Denver area Antifa-Black Lives Matter (BLM) insurgents.  This is the guy that was starting all of the fights. As you can see, the Denver Post photographer we mentioned last night, Helen Richardson, is always right next to him capturing the action. He was involved in multiple previous assaults and was arrested several times by the Denver PD.

The man in the middle of the altercation attempted to keep Kelly and Keltner apart. As Lee walked away from the agitator, Matthew Dolloff opened fire at near the exact time that Keltner deployed the pepper spray,  according to the pictures. Watch this video carefully:

Important context: man in “Black Guns Matter” shirt urges conservatives to mace him. “F*ck around and find out,” he says. Another man shoots the victim off screen during the altercation. https://t.co/hzPC1gmQvO

The Denver news media CONTINUES to say that there are no “left wing” ties to Matthew Dolloff. We already revealed several of them in our first post on this incident. They say all that information is “misinformation.” The news media there knows full well that Dolloff is a leftist, but wants to cover their blunder.

They have also painted John “Tig ” Tiegen, one of the heroes from Benghazi, as an extremist. Therefore, social media removed both his and his wife’s accounts from Facebook and Instagram (Breitbart).  He is most certainly not an extremist.

John appeared on Tucker Carlson on October 12 to explain what he saw. He stated that he saw the 9News producer, Dolloff and the agitator “huddled”together just prior to the shooting.

Tig didn’t get to talk much, but one thing is crystal clear: John’s “Patriot Muster” rally was peaceful. The Antifa-BLM “counter protesters” were most certainly not.

The victim of this travesty was Lee Keltner, an American businessman and military veteran. He wasn’t there as a member of any particular group, he simply went to be a voice for America, according to his family in an article from The Epoch Times. A friend of the family started a GoFundMe account hopefully that will stay up and not be taken down based on any news reports.

“He was my brother, my only sibling. He also served our country. There’s going to be a lawsuit. So, I don’t know how much we can let out.” Susan Keltner, Lee’s sister to The Epoch Times 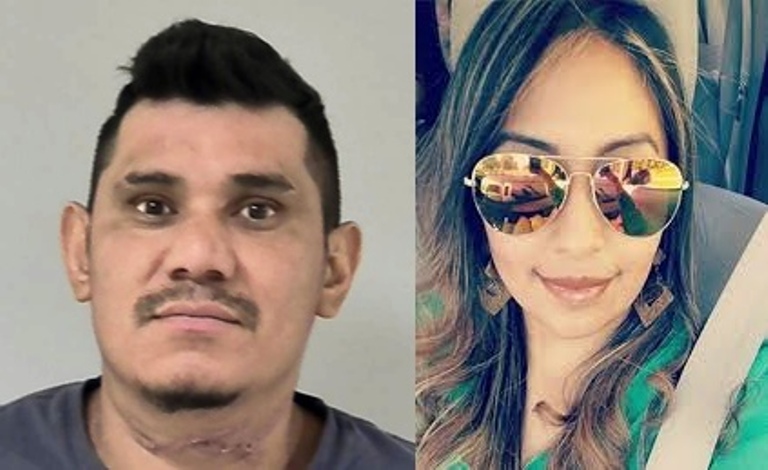 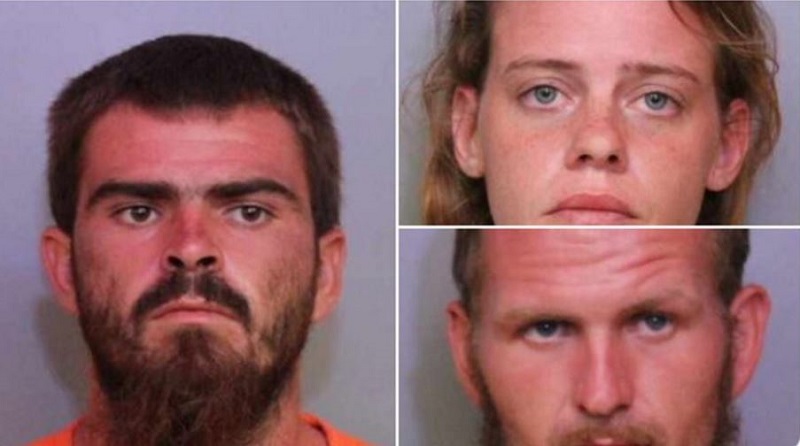