With the Sept. 14 recall election targeting California Gov. Gavin Newsom looming on the horizon, liberal media outlets and power-conscious Democrats are scrambling to defend the governor, and in the process they are revealing just how terrified they are of losing, especially to conservative front-runner Larry Elder.

The Guardian is acknowledging that what started out as a political side show now has Newsom dashing across the California landscape trying to keep his job, and he may lose. As if to exhibit their bias, the Guardian story notes, “But with California’s gubernatorial recall election under way, Newsom is fighting for his political life. The Democratic governor of a deep blue state could narrowly lose his seat to a fringe rightwing radio host – in large part due to inertia and apathy among voters.”

And a group calling itself the National Democratic Training Committee is out with an email blast declaring, “Gavin Newsom could LOSE. Republicans could succeed and STEAL this election.” This group goes on to tell email recipients, “We have too much on the line to let Newsom lose. The stakes couldn’t be higher.”

In his opinion piece, New York Times writer Farhad Manjoo admits, “Newsom’s recall is no longer a sideshow. With Elder as a front-runner, it’s one more looming disaster for our beleaguered state. On top of everything else — on top of the pandemic, droughts, the wildfires and unbreathable air — this state has a new emergency to worry about. Unless California’s Democrats wake up, in three weeks’ time a Trumpian provocateur could well be chosen to run one of the nation’s bluest states.”

It could, indeed, shake California’s liberal establishment harder than an 8.5 earthquake to have a black conservative take over the governor’s mansion in Sacramento, but that’s the risk the establishment takes when it drifts farther and farther to the left.

It must really gall the Democrat machine that former Democratic majority leader in the California State Senate—Gloria Romero—has endorsed Elder in a campaign video, as reported Wednesday by Fox News. Here’s a quote from her message:

“Our public schools need big change. I’m Gloria Romero; I was the majority leader of Democrats in the state Senate. I believe in charter schools and school choice. So does Larry Elder – but not Gavin Newsom. He shut our public schools while he sent his kids to private schools…Yes: I’m a Democrat. But the recall of Newsom is not about political party. It’s about Newsom. Larry Elder for governor.”

The Romero video was released by the Elder campaign, Fox said.

The effort to recall Newsom has turned into a dogfight, and Democrats are horrified they may lose their grip on the Golden State. Perhaps what they are really scared of is that, if Elder comes out the winner, he just might succeed and start turning California around, to the point that voters stop reflexively electing Democrats.

Pelosi Says No to Full House Vote on Impeachment 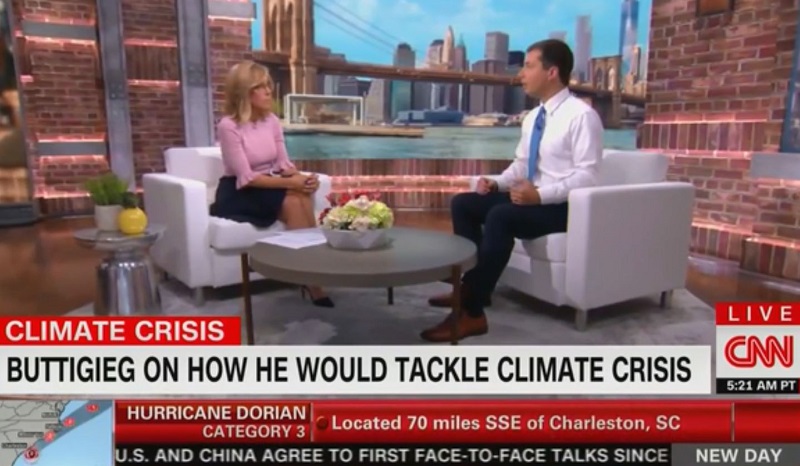 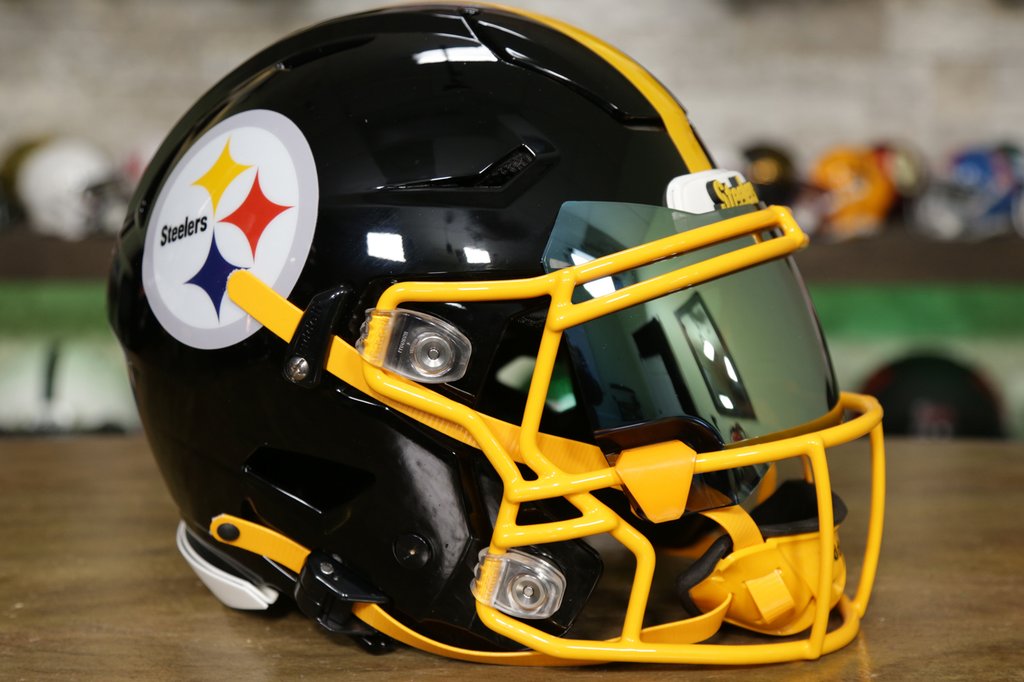