Democrats have determined that their “entire brand” is “a wreck.”

That’s according to a Politico report that explained how party strategists descended on Virginia after their candidate for governor, Terry McAuliffe, bombed badly.

In addition, approval ratings for Joe Biden and Kamala Harris have been abysmal, and the GOP is expected by many analysts to take over control of both the House and Senate next year.

Some have even openly speculated IF, not how, Biden will finish his term.

Those strategists, the report said, found something “even worse than expected. The problems cut far deeper than the failings of their gubernatorial nominee, Terry McAuliffe, or President Joe Biden’s flagging approval ratings. Rather, the Democratic Party’s entire brand was a wreck.”

“Voters couldn’t name anything that Democrats had done, except a few who said we passed the infrastructure bill,” the center-left group Third Way and its pollsters said in a report.

Politico said it obtained a copy of the report.

“Most of the voters Third Way spoke with in suburban Virginia focus groups, according to the report, ‘could not articulate what Democrats stand for. They could also not say what they are doing in Washington, besides fighting,’” the report said.

And those are the ones who voted for Biden.

The result is that Democrats are “confronting an identity crisis.”

In fact, the report said one strategist “who advises major donors” concluded, “Too late. We’re f—–.”

Politico reported, “The findings in Virginia fall in line with public and private polling nationally in recent weeks. Biden’s approval rating, a measure closely tied to a party’s performance in the midterms, has fallen to below 43 percent, according to the FiveThirtyEight polling average. That’s far worse than Barack Obama’s was at this point in his presidency, prior to the Democrats’ midterm wipe-out in 2010.”

In fact, some polls have had Biden’s approval in the mid to upper 30s, and Harris’ a full 10 points lower.

Polls also show Americans picking Republicans over Democrats on ballots, and 60% saying Biden has the country on the wrong track.

“Voters believe the economy is bad, and no amount of stats can change their mind (at least in the short term),” the Third Way report said. “Jobs numbers, wage numbers, and the number of people we’ve put back to work don’t move them. We should still talk about these (more the wage and back-to-work numbers), but we should realize that they will have limited impact when people are seeing help wanted signs all over main street, restaurant sections closed for lack of workers, rising prices, and supply disruptions. Even where things are getting better, Biden doesn’t get credit.”

Even recent approval of an infrastructure bill in Washington has left “a perception that things are still not working well in Washington, and that is a broader and even harder problem to solve,” one report source said.

PJMedia commented, “Despite claiming he would bring Democrats and Republicans together in compromise, Biden has struggled to even get all of his own party on board for key parts of his agenda.”

It continued, “Adding to the Democrats’ problems is that while they hoped the infrastructure and social spending bills would help them in the midterm elections, Third Way found little evidence that these would help them at the ballot box. They also found that Biden voters ‘do not necessarily blame him for ongoing problems with the delta variant, inflation, or supply chain bottlenecks,’ however they don’t have a lot of good things to say about Biden either. They describe Biden as a disappointment. ‘They were reluctant to say he’s not up to the job, but they don’t feel like he’s getting it done right now.’” 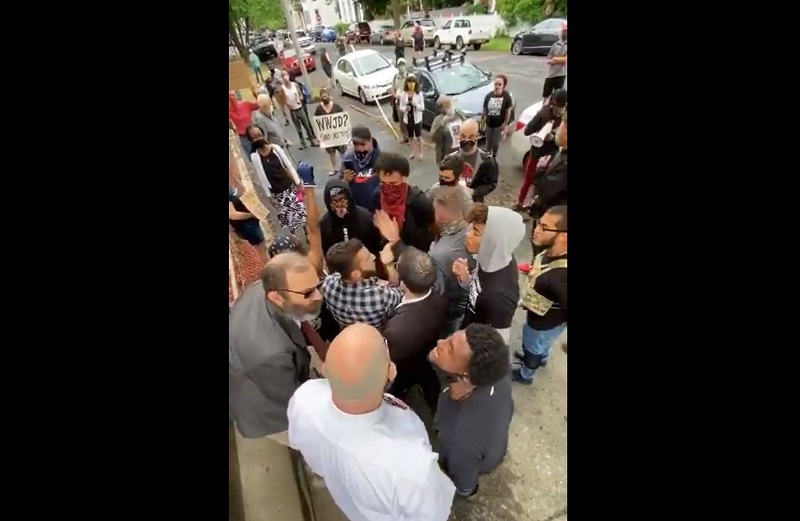 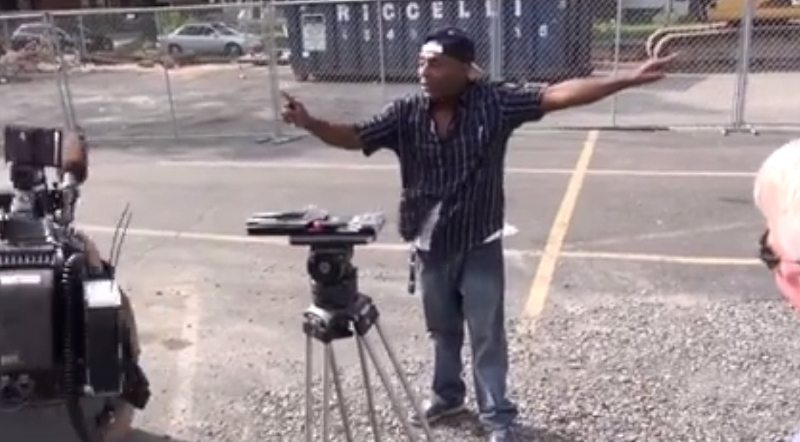