It’s now official — Democrats no longer care about facts and the truth.  On Wednesday, McClatchy reported that House Democrats are introducing a measure to formally censure President Trump for telling the truth about the violence that took place in Charlottesville.

While the censure is unlikely to see traction in the GOP-led House, it serves as a rebuke to Trump and mirrors some of the Republican criticism the president has faced for his remarks.

“A president of the United States cannot support neo-Nazis. It’s just beyond the pale,” said Rep. Jerrold Nadler, D-N.Y., a member of the House Judiciary Committee. “I hope Republicans who have expressed outrage with what he said put their money where their mouth is.”

Just three Democrats have signed onto the measure, but Nadler says he expects more to follow.

At no time has President Trump supported neo-Nazis, and in fact, he has denounced them many times over the years.  But Democrats and their media masters have chosen to push the execrable lie that he has never done so.

The McClatchy report indicates that revenge may be a possible motive:

With this tactic, Democrats are taking a page from Republicans who frequently filed censure resolutions against President Barack Obama and members of his administration. Most died on the vine, but the Republican-controlled House of Representatives in 2012 voted to censure then-Attorney General Eric Holder for his role in the botched Fast and Furious gun-running operation into Mexico.

A number of lawmakers also introduced censures against Bill Clinton over his affair with White House intern Monica Lewinsky and resolutions were filed against George W. Bush for authorizing a no-warrant domestic surveillance program.

The resolution posted on Nadler’s official site reads in part:

Whereas on August 11, 2017 in Charlottesville, Virginia, a gathering of white supremacists, including neo-Nazis, Klu Klux Klan (KKK) members, and other alt-Right, white nationalist groups, marched through the streets with torches as part of a coordinated ‘Unite the Right’ rally spewing racism, anti-Semitism, bigotry and hatred;

Whereas on August 12, 2017 in Charlottesville, Virginia, a car driven by James Alex Fields, Jr. rammed into a crowd of counter-protestors, killing Heather Heyer and injuring 20 others;

Whereas President Donald Trump’s immediate public comments rebuked “many sides” for the violence in Charlottesville, Virginia, and failed to specifically condemn the ‘Unite the Right’ rally or cite the white supremacist, neo-Nazi gathering as responsible for actions of domestic terrorism;

Whereas on August 15, 2017 President Donald Trump held a press conference at Trump Tower where he re-asserted that “both sides” were to blame for the violence in Charlottesville, Virginia, and attempted to create a moral equivalency between white supremacist, KKK, neo-Nazi groups and those counter-protesting the ‘Unite the Right’ rally;

Whereas President Donald Trump has surrounded himself with, and cultivated the influence of, senior advisors and spokespeople who have long histories of promoting white nationalist, alt-Right, racist and anti-Semitic principles and policies within the country;

Whereas President Donald Trump has provided tacit encouragement and little to no denunciation of white supremacist groups and individuals who promote their bigoted, nationalist ideology and policies…

Got that?  For correctly blaming both sides — and there were two sides involved in the violence at Charlottesville — Trump faces censure by Democrats who apparently stand with left-wing terrorists like Antifa.

No, he doesn’t.  Like many on the left — including some Republicans like John McCain, Mitt Romney and Marco Rubio — Nadler refuses to condemn Antifa for their violence.

“President Trump not only failed at condemning white supremacists and neo-Nazis, he stood up for them – for that he must be censured,” she falsely claimed.

But Republicans are unlikely to sign a resolution that accuses Trump of surrounding himself with advisers “who have long histories of promoting white nationalist, alt-Right, racist and anti-Semitic principles and policies.”

It calls on Trump to fire advisers it says have ties to white supremacist movements, citing Steve Bannon, the former leader of conservative Breitbart News website, and Sebastian Gorka, a deputy assistant to Trump who has ties to anti-Semitic, right-wing groups in Hungary.

No doubt, Republicans will find themselves under intense fire from their base if they do sign on… 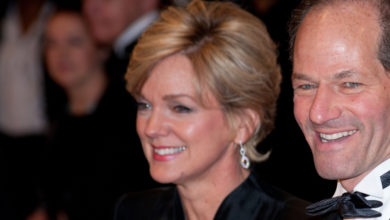 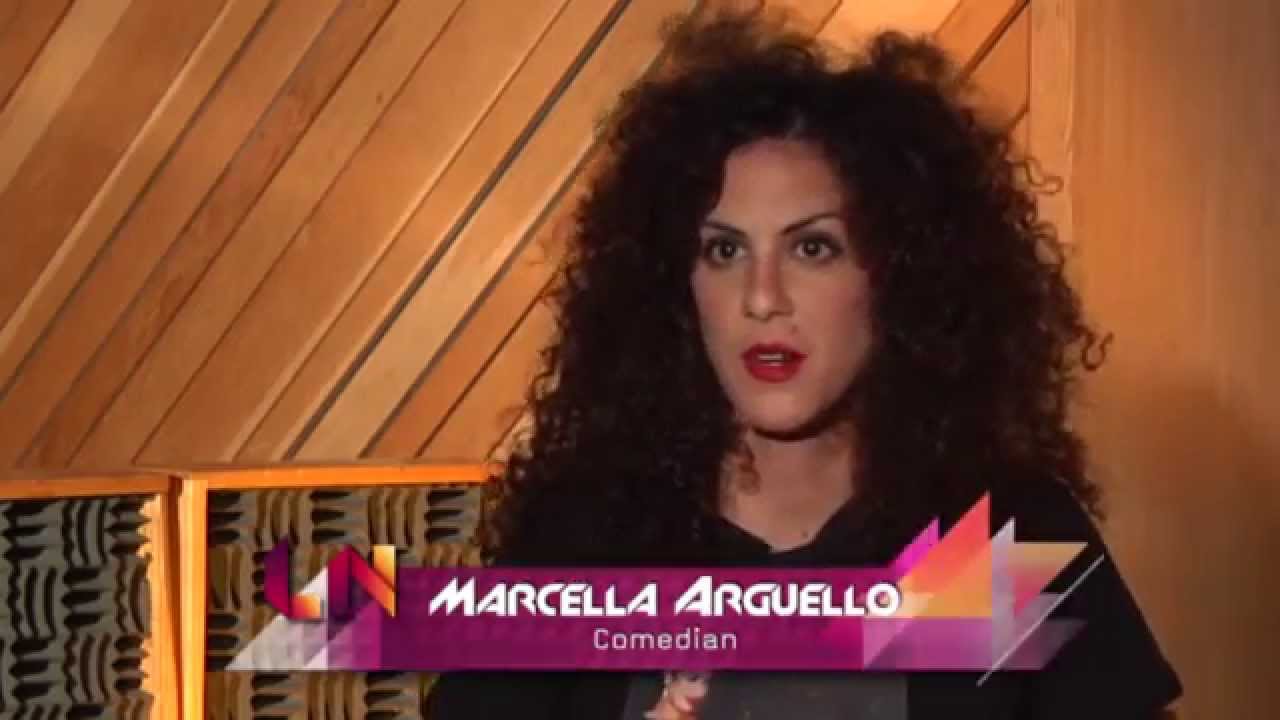