Inflation is surging across America, led by the exploding price of gasoline, which is at its highest price ever in many places.

And the “pain” that Americans are feeling is something that Democrats in Congress urged the oil industry to inflict just a matter of months ago.

The Free Beacon reported that while Joe Biden’s White House claims it is doing “nothing” to discourage oil companies from producing energy the nation needs, Democrats in Congress did just that.

They, according to the report, “pressured oil executives to decrease outputs because of climate change, raising questions about the Democratic Party’s strategy to lower prices for consumers.”

“You can draw a direct line from how the Democrats marauded energy production yesterday to the unprecedented pain Americans are feeling at the pump today,” CounterPoint Strategies president Jim McCarthy, a policy adviser for energy companies, explained in the report.

It was just last October that the House Oversight and Reform Committee, run by Democrats, ordered the top officers for Exxon, BP, Shell, and Chevron to show up “to explain what steps they are taking to produce less oil and gas,” the report said.

Rep. Hank Johnson, D-Ga., claimed then, when gasoline prices along with virtually all other consumer items were surging in prices because of inflation under Biden’s policies, that the world “can’t wait.”

The Free Beacon reported, “The hearing has gained new relevance as a global gas shortage has pushed prices to an all-time high. Prices are rising even more due to Russia’s invasion of Ukraine, with no sign of falling after Biden’s announcement that the United States will no longer accept Russian oil imports. Those facts have left Democrats scrambling for a solution before the November midterms as Republicans demand that the White House encourage domestic oil drilling operations.”

Biden repeatedly has claimed in recent days his policies are not blocking energy production. But his decisions at the outset of his tenure, including brutally cutting off the Keystone XL pipeline project, trying to kill federal oil lease programs and making it hard for natural gas projects to operate, have effected just that.

Some Democrats have demanded, apparently with seeing the contradiction, that the U.S. reduce energy production – and cut dependency on oil imports.

Under President Trump, the U.S. actually achieved energy independence, producing more than it consumed and exporting the leftover.

Biden reversed that starting on his first day in office, however, and analysts are predicting the United States now is dependent on foreigner sources for energy.

The report explained Rep. Ro Khanna, D-Calif., grilled Shell president Gretchen Watkins on whether she agreed that “under the Paris agreement that … we need to have oil and gas production declining every year.”

Then Khanna demanded to know if Shell would be cutting its production.

“This is what happens when left-wing Democrat fantasies meet reality. Khanna and other Democrats spent most of the fall trying to strangle the life out of oil and gas companies and are now feigning surprise and evading responsibility at the outcome,” McCarthy charged in the Free Beacon report.

Khanna also demanded, during that hearing, that the oil companies commit to bringing “the actual demand of oil production down.”

Democrats’ followup hearing with oil executives was scheduled to be held this week, but was canceled. 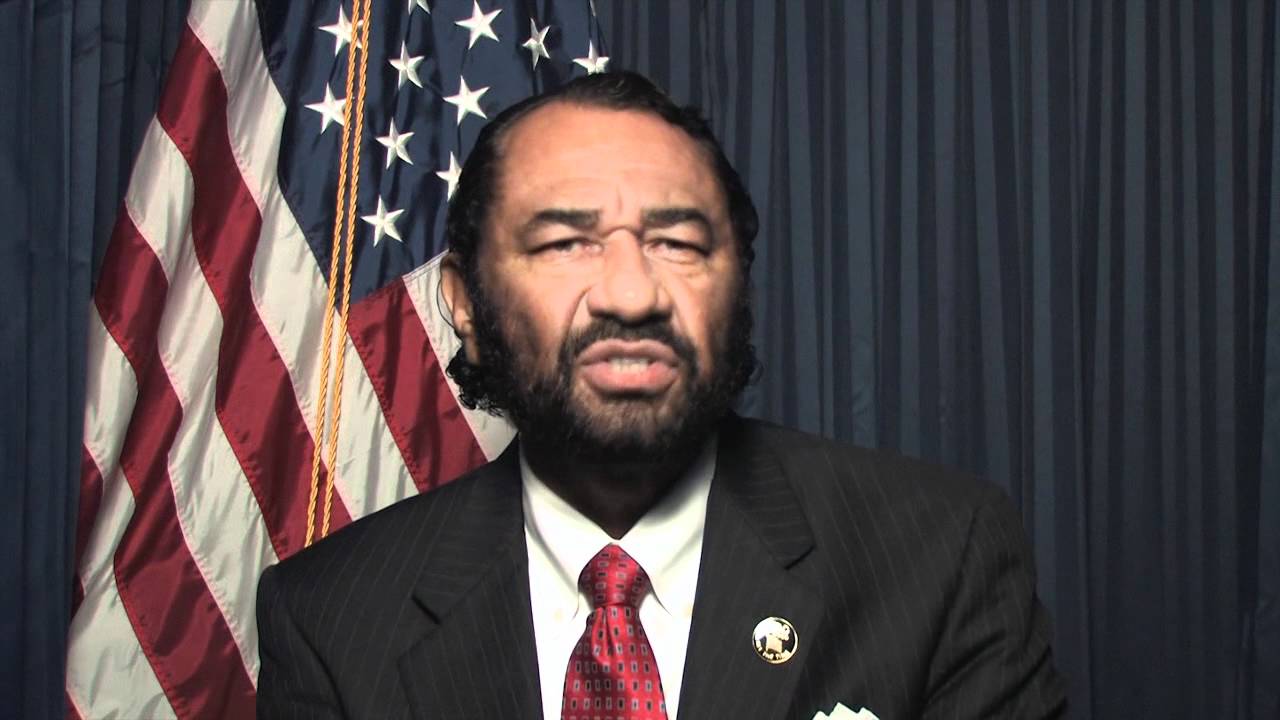 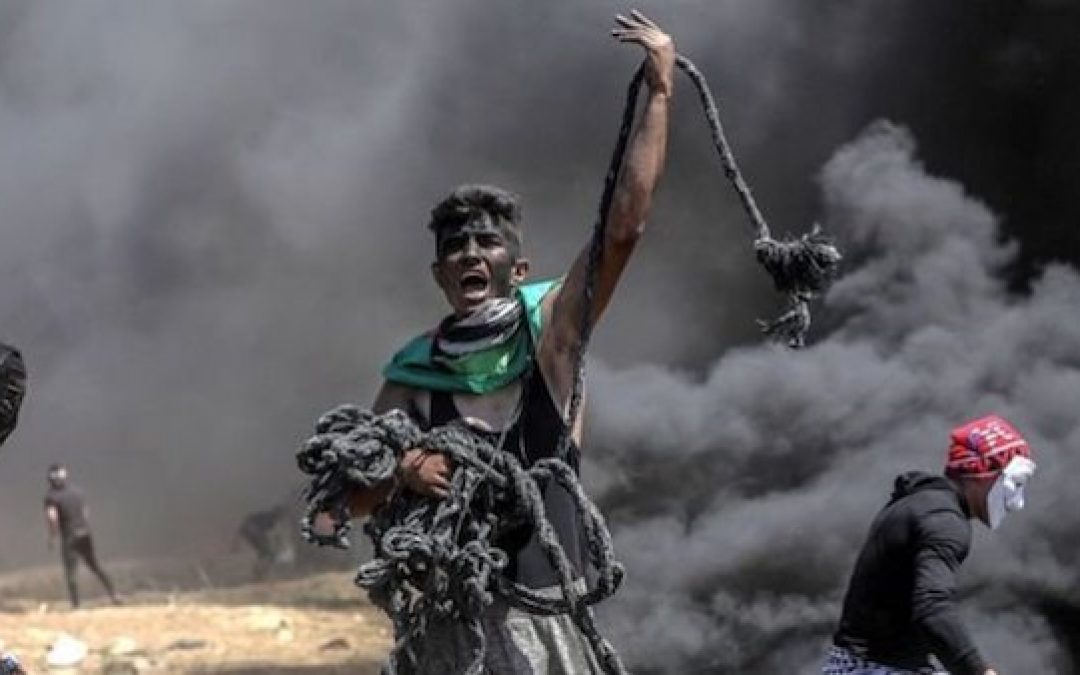 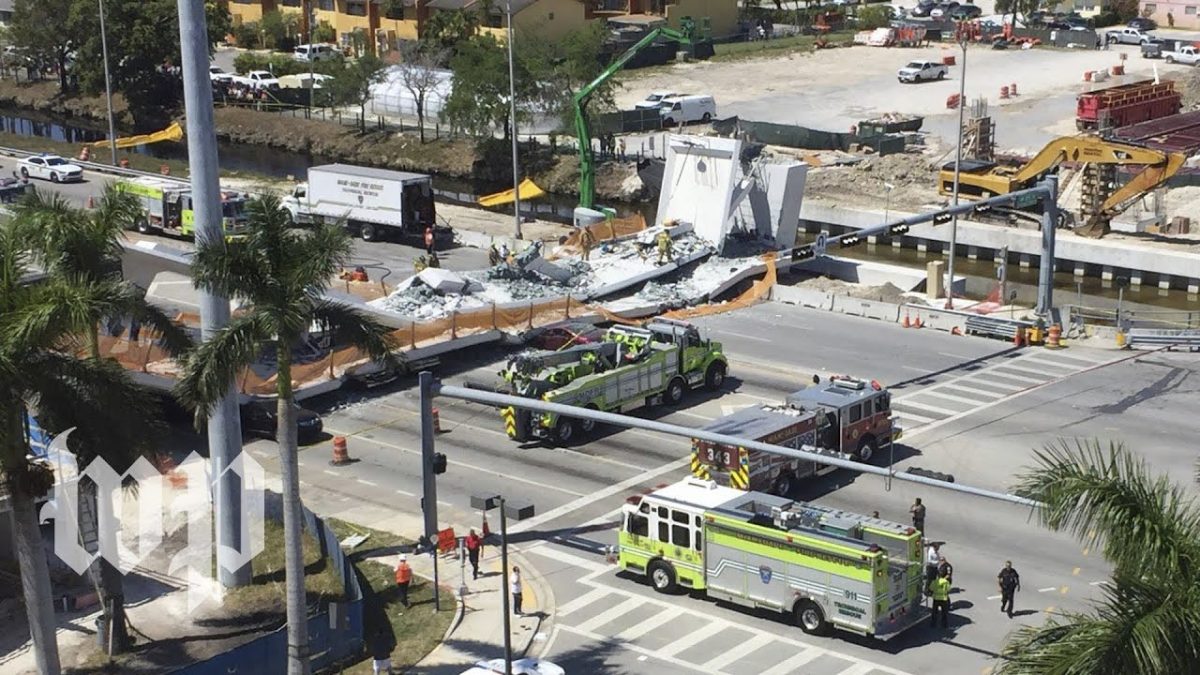