Democrats have been doing everything in their power to disqualify any Republican they don’t like from running for office again. They filed a lawsuit to stop Reps Paul Gosar, Andy Biggs, and State House Rep Mark Finchem alleging that they participated in an “insurrection” stemming from the Jan 6 riot. The judge tossed the leftist lawsuit, stating that the Constitution doesn’t give individuals the right to enforce Section 3 of the 14th Amendment.

No person shall be a Senator or Representative in Congress, or elector of President and Vice-President, or hold any office, civil or military, under the United States, or under any State, who, having previously taken an oath, as a member of Congress, or as an officer of the United States, or as a member of any State legislature, or as an executive or judicial officer of any State, to support the Constitution of the United States, shall have engaged in insurrection or rebellion against the same, or given aid or comfort to the enemies thereof. But Congress may by a vote of two-thirds of each House, remove such disability.

The lawsuit to disqualify these Reps was filed by members of two leftist groups linked to Socialist Bernie Sanders. The section clearly states that Congress has the say in determining whether to disqaulify someone, not the individual, and it must be by a 2/3 majority of BOTH houses.

In sum, even assuming arguendo that the court were to accept plaintiffs’ argument that Arizona (and not just Congress) had the power to create a private right of action to enforce the Disqualification Clause, A.R.S. § 16-351(B) does not do this. To expand the inquiry to include disqualifications—or who is proscribed from holding office—would re-write the applicable statute and create a cause of action and remedy in a statutorily-created body of law. This would be contrary to established precedent.”

Democrats tried to disqualify Rep Madison Cawthorn from the ballot in a similar filing, and failed. Currently Rep Marjorie Green is also under a filing, but the judge allowed the case to proceed. Three judges: two conservatives, one liberal who is related to an NPR correspondent. Greene testified on Friday in an Atlanta courtoom. The Kangaroo court will be resolved by a judge who will turn over the findings to Georgia Secretary of State Brad Raffensberger. It will be up to him to decide her fate, in spite of the Constitution or its intent. (The Epoch Times)

The purpose of all these Democrat leftist dirty tricks is to stop Trump from running again. Two of the three lawsuits were dumped by the courts. The third is purely a political s***show. 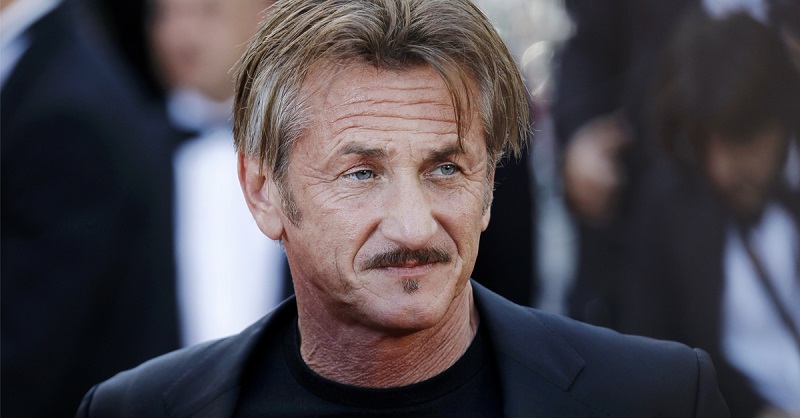 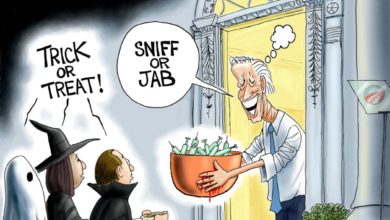 Cartoon of the Day: Nightmare on Pennsylvania Avenue 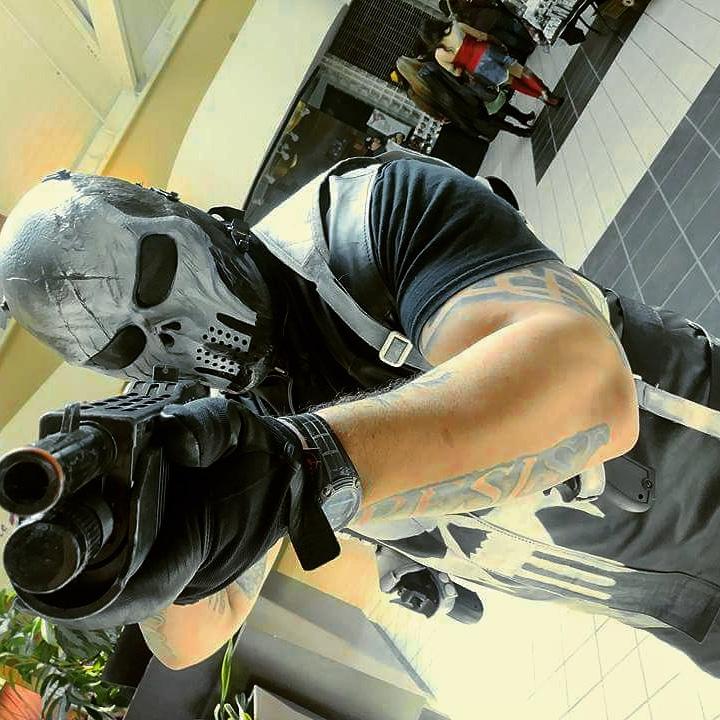