A survey of 20 Democrat House candidates reveal terrible news for Nancy Pelosi.  Out of the 20, only one candidate expressed support for Nancy Pelosi as Minority Leader, Breitbart.com reported.  Only one — Kenneth Harbaugh, a candidate in Ohio’s 7th Congressional District — said that he would definitely vote against her and 18 refused to say, which normally means they don’t want to upset Pelosi as they try to get money for their campaigns from the cash House Democrats dole out to candidates.

Failing to make a huge dent in the status quo or even taking over the House majority appears to be the only way she can keep her title.  Her problem is that she is the biggest selling point the Republicans have.  Pelosi is the reason that Democrats lost the majority in the House in 2010.

Democrats took control of the House during the 2006 midterm elections.  Rep Steven Israel, who led the effort, devised a brilliant plan whereby the party would accept candidates who were more moderate and could possibly win seats from Republicans.  By 2009, Pelosi had blocked moderates from having any say in legislation.  In 2009 there were 39 moderate Democrats.  38 of them lost in the 2010 midterms and the other one had resigned before the election.

“Democratic candidates and their ties to Nancy Pelosi will be an issue in every single competitive race next fall,” Matt Gorman, spokesman for the National Republican Congressional Committee,” said. “Whether or not they claim to vote for her as speaker, they’ll be another vote for her and her big-spending policies in congress.”

The Bee noted that current House Speaker Ryan is as unpopular as Pelosi, polls show. A May survey from Quinnipiac found 54 percent of voters had an unfavorable view of him, compared to just 27 percent who had a positive opinion. 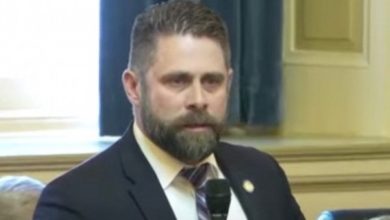 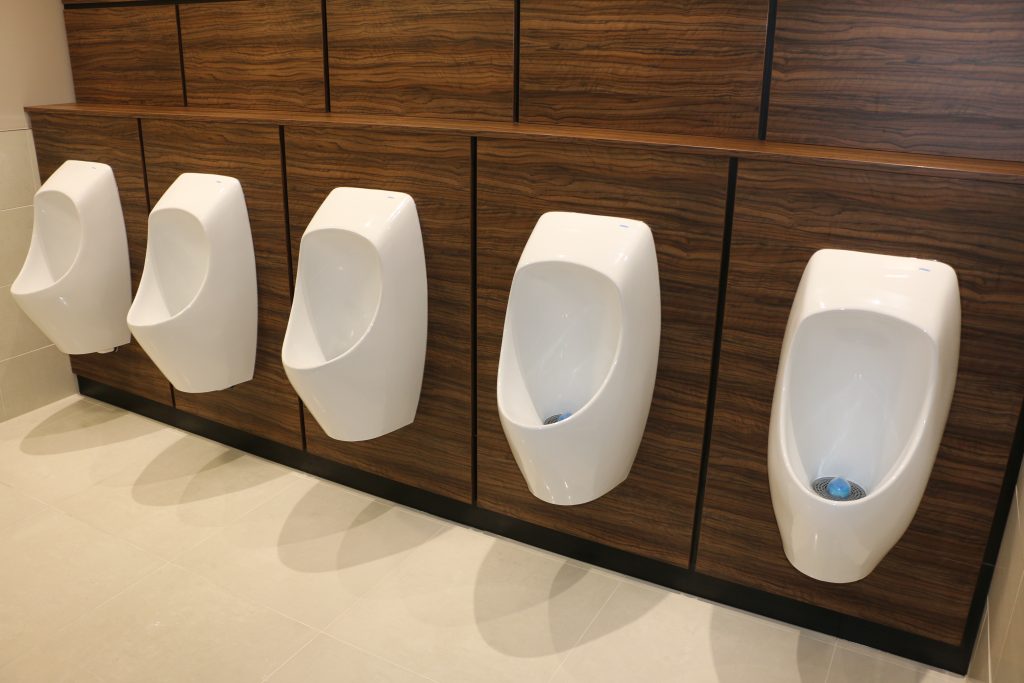