If Rep. Joaquín Castro, D-Tex., has his way, the term “illegal alien” will be banned from federal laws as part of an effort to legitimize illegal aliens.

It also shows the totalitarian nature of the left.  Rather than deal with the problem, they simply change the nature of the discussion by changing the language.  Seems to me I’ve read about that somewhere…

A bill introduced in the House on Thursday would change how immigrants are referred in federal laws.

Rep. Joaquín Castro (D-Texas) has introduced the Correcting Hurtful and Alienating Names in Government Expression Act. The bill would remove the term “illegal alien” and replace it with “undocumented foreign national” and keep executive branch agencies from using “alien” or “illegal alien” in signage and literature.

“America is a nation of immigrants, yet our federal government continues to use terms that dehumanize and ostracize those in our society who happen to have been born elsewhere,” Castro said in a release.

“Regardless of status, immigrants to our nation are first and foremost human beings. Removing the term ‘alien’ from our federal laws shows respect to our shared heritage and to the hundreds of millions of descendants of immigrants who call America home.”

“Words matter, particularly in the context of an issue as contentious as immigration,” Castro said.

It’s not the first time leftist tyrants have decided what words you may or may not use.

Back in 2013, Seattle told city workers they could no longer use “citizen” and “brown bag” in official documents in order to protect the feelings of special snowflakes prancing around in namby-pamby land.

In Orwell’s classic novel, thought is controlled through language and the implementation of something called “Newspeak” that ultimately destroyed words, thereby eliminating independent thought and “thoughtcrime.”

“It’s a beautiful thing, the destruction of words,” Orwell wrote in his novel.  It’s amazing to see Democrats demonstrating in real life what Orwell wrote about in fiction.  It’s also sad to see spineless Republicans do nothing to stop the onslaught of liberal tyranny. 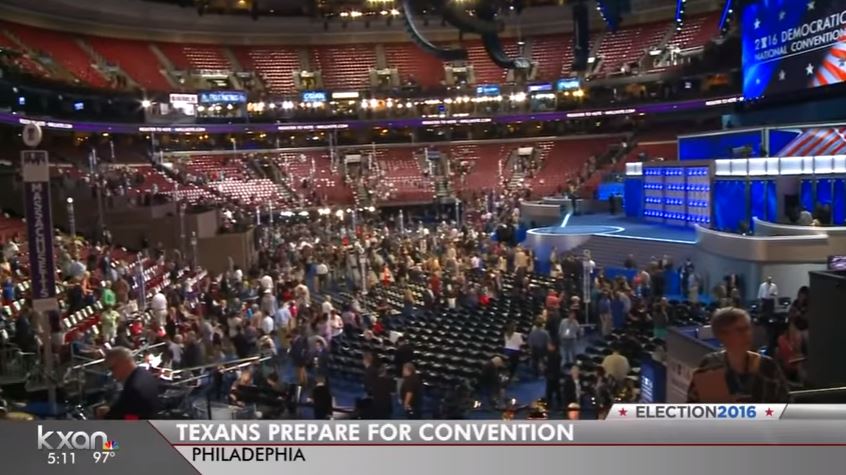 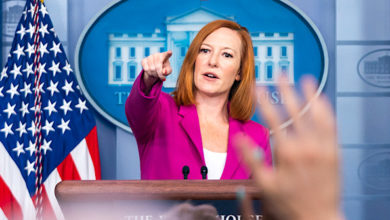