Perhaps Senator Chuck Schumer (D-NY) just couldn’t help himself, but in the final minutes of the President-elect Trump era, the professional politician from New York just had to take one final shot at the man who in just a few moments would drop “elect” from his title.

Sadly, the liberal press has predictably chosen to re-write history, even as it happened.

As reported by The Irish Mirror, “Democratic Senator Chuck Schumer appears to be sending a thinly-veiled message to Trump in his speech.”

However, that’s where the factual and objective reporting ended. According to the paper, the crowd started booing Schumer when he brought up his oft-uttered accusation that Trump is purposefully bigoted and seeks to discriminate against certain groups.

He [Schumer] says all Americans give him faith regardless of gender, immigration status, or “whether we live with disabilities or do not” – three groups Trump has been accused of abusing.

And he says America is underpinned by “the freedom of speech, press, religion.”

Trump has branded news outlets “fake news” and vowed during the campaign to put a block on Muslims entering the US.

Mr Schumer says at times of international crisis, “Faith in our government, our institutions and even our country can erode.

“Despite these challenges I stand here confident in my faith in this great country for one reason – you, the American people.”

Not alone, John Harwood, the economy and national politics reporter for CNBC and the New York Times added;

On the contrary, as seen in the Youtube/PBS video below, the boos aimed at Schumer as well as the chants of “Trump! Trump!” actually were instigated by Schumer’s cheap shots leveled at Trump prior to any mention of immigrant status, gender, or disability.

As he stated, “A rapidly changing economy that benefits too few, while leaving too many behind. A fractured media. Of politics, frequently fueled by rancor.”

But the senator’s swipes have been noted by the slipstream (alternate) media;

Who invited Chuck Schumer to waffle on about social justice nonsense? #Inauguration

On Friday, Sen. Chuck Schumer (D-New York) took to the inaugural stage to give a speech, met by boos, before Supreme Court Justice Clarence Thomas swore in Mike Pence as the next vice president of the United States. But the New York senator’s speech had many wondering: why is Chuck Schumer speaking at the Inauguration? 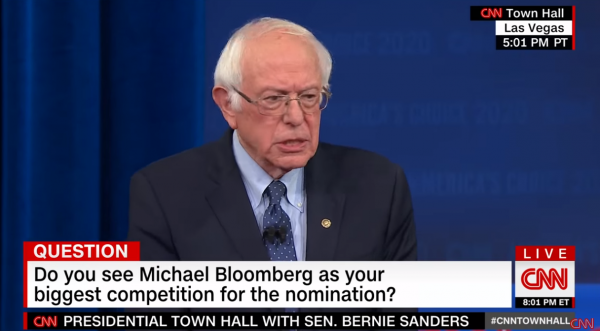 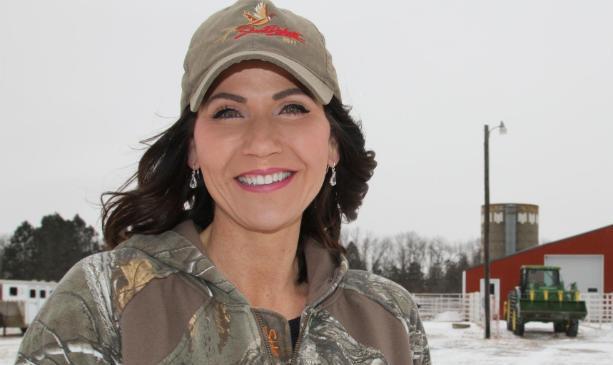