Democrats and their lefty friends will stop at nothing to derail President Trump’s re-election, and the Supreme Court battle is only one part of it.  We have leftist groups trying to intimidate GOP legislators by going to their homes. We have “secret” money pouring into leftist causes in even larger amounts. We have the Speaker of the House threatening to impeach the President yet again for “anything he does every day” and claiming she has “arrows in her quiver.” We have Billionaire Bloomberg offering to pay every felon’s court obligations so they can vote in Florida- ostensibly to vote Democrat because of their “benefactor.” Democrat plans are on the move.

All of this garbage has been tried before, but it certainly has revealed their true colors.

The New Venture Fund, Sixteen Thirty Fund, Hopewell Fund and Windward Fund are just three of the many funds supporting left wing causes.  The Sixteen Thirty Fund, for example, gave $500,000  to the Sunrise Movement, a radical leftist group.( Open Secrets.)  They and ShutDown_DC  attempted to intimidate Lindsey Graham on Monday. They have attempted the same with Senator Mitch McConnell.

Video Thread: This morning, activists with @ShutDown_DC and @sunrisemvmt used strobe lights, instruments and chants to "wake up @LindseyGrahamSC" outside his house in Washington DC to demand he not confirm a replacement for #RBG on the Supreme Court until after the inauguration. pic.twitter.com/31It0cQTJj

ShutDownDCThe Sixteen Thirty network is part of the Arabella Network, which is a leftist group run by Eric Kessler, a former Clinton Appointee.

“Each plays a slightly different role in the network, but all share the same basic functions – sponsoring pop-up groups (also called ‘projects’) and paying out grants to other left-wing nonprofits. Those pop-up groups are often activist websites that can “pop up” one day and disappear the next, allegedly to give the appearance of grassroots campaigning for a political cause.” Capital Research Center Report Via Fox

Of course the Arabella Network claims it’s only a philanthropic organization and never participates in politics.  Sure. Whatever. Tell that to Senator Graham’s neighbors that were kept up with strobe lights, chanting and megaphones blaring at the Senator’s house. The Senator wasn’t even home at the time (faulty intelligence).

Bloomberg is doing everything in his power to purchase the vote for Biden. He has told Florida’s felons that he will pay their fines so they can vote. According to Axios, he has already paid off the monetary obligations of 32,000 felons. Florida’s law stated that they can only register to vote if all their obligations are paid.  The law was upheld in court just last week. Cue the Bloomberg juggernaut. But he’s not alone- several television networks also joined in to help pay the fines.

House Speaker Nancy Pelosi has been threatening the President over impeachment …again. Which is a foolhardy move on her part. It didn’t work before, and it won’t again. She is only making herself look stupid to Americans that are paying attention. She claims to have “arrows in her quiver.”  More like bats in her belfry.

All in all, please be aware that we are targets now more than ever.  It’s going to get worse the closer we go to the election…and after the election. It won’t matter who wins the Presidency, the radicals are in charge and their purpose is to tear us apart. Life is going to get messy. As a friend recently said, “keep your powder dry and your aim true.” Good advice. 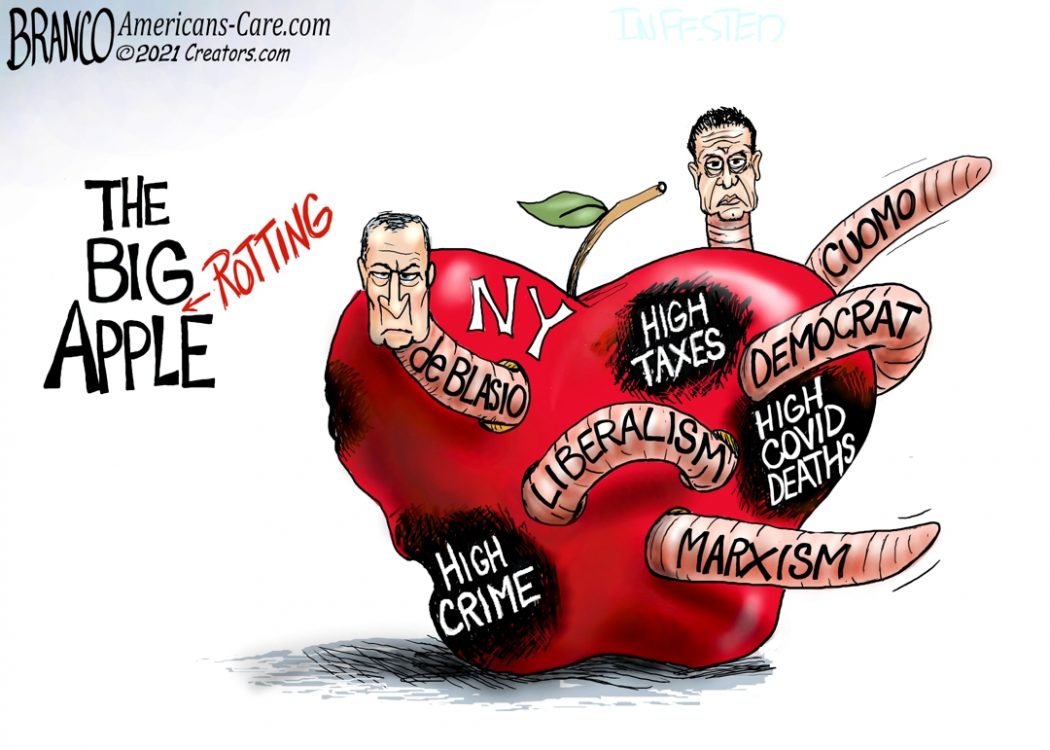