It was the Denver Post that, during a time when Jared Polis was running for governor in Colorado and faced with accusations his spending of millions of dollars of his own money on his campaign essentially was “buying” the office, that profiled his rise to wealth.

For example, the report confirms he turned a profit working as a stock trader in Russia and made money on web site operations, movie theaters and floral retailers. At one point he was dealing with the U.S. Department of Defense, buying “steel, or helmets or shell casings,” and then selling them for a profit.

Then his big score came when his family went online with products from the Blue Mountain Arts greeting cards created by his parents, Susan Polis Schutz and Steve Schutz.

They soon sold it for $780 million to [email protected], which promptly went bankrupt.

Then he spent $1 million on a campaign for a seat on the Colorado State Board of Education, later went to Congress as one of its wealthiest members and returned to Colorado to occupy the governor’s mansion, along with his same-sex partner.

He had, earlier, joined dollars with like-minded leftist millionaires Rutt Bridges, Tim Gill and Pat Stryker to turn Colorado from a relatively evenly divided state into a Democrat stronghold in 2004 with key – and significant – contributions to contested state legislative races that gave Democrats full control of the state.

For the first time in 40 years.

But now the Denver Gazette is reporting that state Sen. Jerry Sonnenberg is charging that Polis personally profited from legislation he signed, including Colorado’s legalization of sports books, and has written to the Legislative Audit Committee of the General Assembly asking for an investigation.

He said Polis has “real and actual conflicts of interests that are going unchecked and are unaccountable.”

Full disclosure is required, he said.

Polis’ office issued an assertion that such claims are false, the report explained.

“The Governor is now solely focused on giving back to the state he loves through public service and does not actively engage in business during his time of service; any assertion otherwise is patently false,” the office said.

While Sonnenberg charged that Polis has failed to establish a blind trust for his business assets as he promised, Polis’ office said there is one, although it was unclear what it contains, the report said.

“The Legislative Audit Committee is an 8-member bipartisan panel that reviews and releases audits by the Office of the State Auditor, but can also request special studies. Its next meeting is scheduled for Sept. 28. Messages to committee members and staff were not immediately returned,” the Gazette report said.

Sonnenberg explained based on disclosures Polis made while in Congress, Polis owned stock in FanDuel through at least May 2019 when he signed Colorado House Bill 19-1327, which put the legalization of sports betting before voters that year.

“Just after Polis signed the bill to authorize the ballot initiative, FanDuel made a $250,000 contribution to pass what became known as Proposition DD. More than 51% of the voters approved the measure,” the report said.

Polis also appointed all of the members of the state’s gaming commission, which created rules to oversee sports gambling. Those appointees included his former staff member, Shawn Coleman.

The report said Polis “has never divulged the investment” in any financial disclosures required in Colorado, making it unclear if he still is invested, or when that interest was sold.

“Governor Polis’s financial interest in FanDuel is not available to the general public but was purchased through venture capital offerings typically characterized by high risk and high reward,” Sonnenberg explained in the letter. “As an early investor in FanDuel, Polis stood to make an enormous profit off of this company that benefited from HB 19-1327 and is regulated by his appointed commission.”

“The fact that these clear conflicts of interest occurred without state disclosure demonstrates the scope of the problem,” the Gazette reported Sonnenberg wrote the committee. “To maintain public trust, Colorado citizens deserve a minimum level of transparency that discloses when a state public official is taking official actions that directly impact that official’s personal financial interests.”

Sonnenberg also pointed out Polis is managing partner of Gunpark Property LLC, which owns a nearly $24 million building in Boulder, which was “marketed and promoted for lease in August 2021 by the state Office of Economic Development and International Trade,” the report noted.

That agency’s board also is appointed by Polis.

Polis has millions of dollars in dozens of ventures, and Sonnenberg charged, “Polis has taken on more active responsibilities directing his various companies and investment holdings than ever before.”

Content created by the WND News Center is available for re-publication without charge to any eligible news publisher that can provide a large audience. For licensing opportunities of our original content, please contact licens[email protected]. 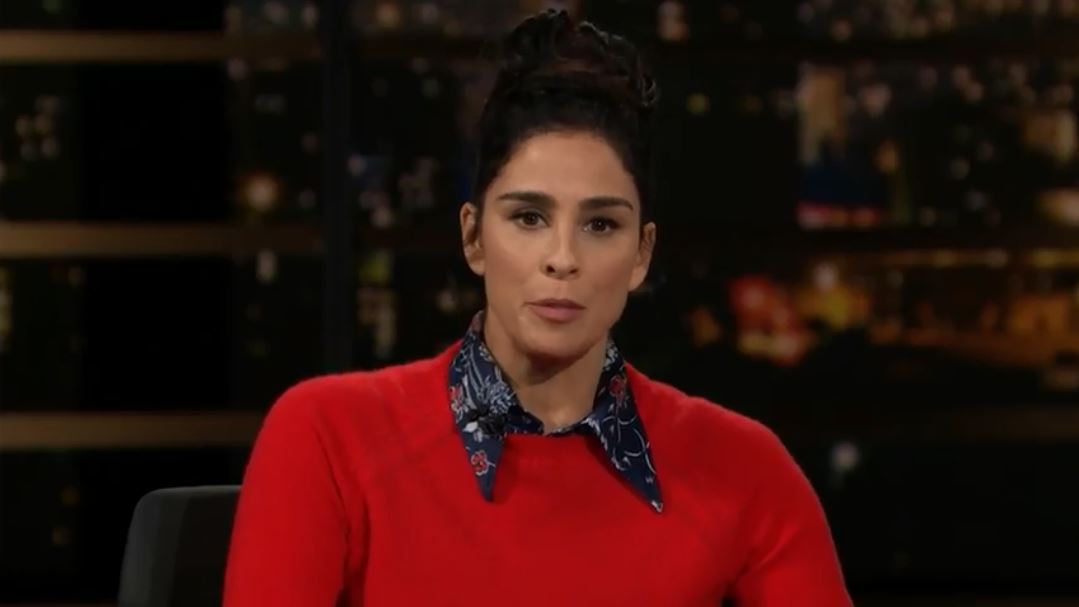 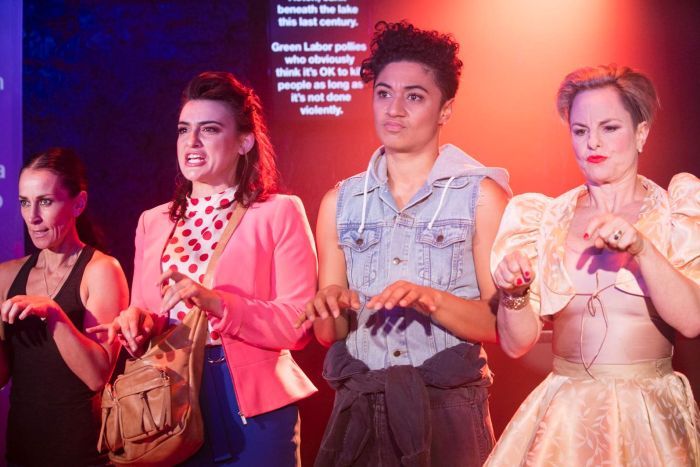 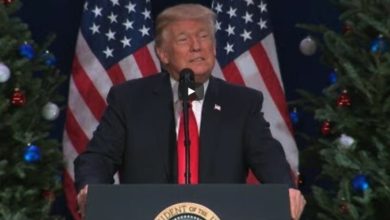