Nowhere is the Democrat freakshow more apparent that when Biden signed the “Respect for Marriage Act” on December 13 as he invited drag queens to the ceremony.

“Marriage is a simple proposition. Who do you love? And will you be loyal to that person you love? It’s not more complicated than that. The law recognizes that everyone should have the right to answer those questions for themselves. Today’s a good day.” Joe Biden

A “good day” for what? Showing off drag queens and their grooming of children? This coming from a man who broke up a marriage to get Jill. That’s his definition of “loyal.”  And at least one of the performers he invited to the ceremony included some truly freaky folks.

“He wants us to perform [with] us next year!” pic.twitter.com/5dwmyTjWsC

On behalf of @againstgrmrs: This groomer DOES NOT represent our community and it’s absolutely disgusting that @POTUS continues to elevate these creeps. Stop it now! pic.twitter.com/TjHu98X7Uo

Joe Biden has invited a drag queen who dances for children to the White House to participate in the bill signing for “The Respect for Marriage Act.” This isn’t respect for marriage, it’s a slap in the face, and that’s exactly what it’s intended to be.

We pray this Democrat freakshow will one day backfire on them. Otherwise, we’re lost as both a society and a nation. Biden changed the signing ceremony to include transitioning children (i.e., shoving drugs into innocent kids who have not been told the truth). Children do not need ” gender-affirming” care, they need to have understanding that life is a process, and they don’t need drugs to navigate it.

Biden: “We need to challenge the hundreds of callous, cynical laws introduced in the states targeting transgender children, terrifying families and criminalizing doctors who get children to care they need. We have to protect these children.” pic.twitter.com/Hq8lkd5czG

The “(Dis)Respect for Marriage Act” contains no real protections for religious views that disagree with same-sex marriage. None of the ceremony yesterday had anything to do with transitioning children or drag queens who perform for kids.  But Biden, who voted for the original Defense of Marriage act that preserved marriage as between a man and a woman, can’t remember his own statements back then. Here’s a reminder:

President Biden in 2006, pointing to the Defense of Marriage Act that he voted for: “Marriage is between a man and a woman and states must respect that.” pic.twitter.com/xTSyciDnky

The United States is experiencing a cataclysmic upheaval – a crisis sort of like ‘gender dysphoria.’ And it is fed largely by Democrats and other liberals. Common sense has become uncommon and growing up has been stymied by “gender affirming care” that is padding the bank accounts of doctors-without-a-brain. Kids can’t be kids anymore thanks to the crazies. It is literally a Democrat freakshow.

Note: One of the headlines this morning read that a “bipartisan” group of Congress members planned a vote on legislation removing “gender pronouns” from the National Archives Act (HR 8665). The “National Archives and Records Administration (NARA) Act of 2022” seeks to amend Title 44 of the US Code to remove gendered pronouns to make the Archive more “inclusive.” It was supposed to be scheduled for a vote last week but was postponed. We sincerely hope that was because they didn’t think they had enough votes to pass it.

The word bipartisan is sometimes a misnomer. It can mean that it’s primarily Democrats with a handful of foolish Republicans being dragged (operative word) along. The Respect for Marriage Act was passed with the help of 12 deluded Republicans.  Though the act does not mandate same-sex marriage, but it does mandate that the marriage be

We’ll leave you with this kess than cheery note: 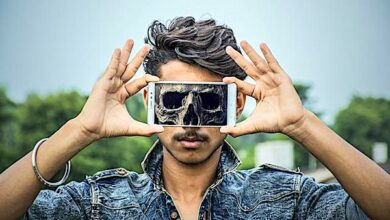 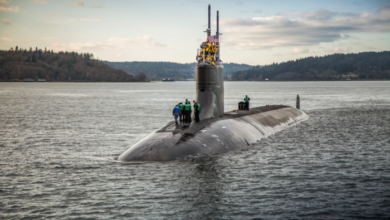 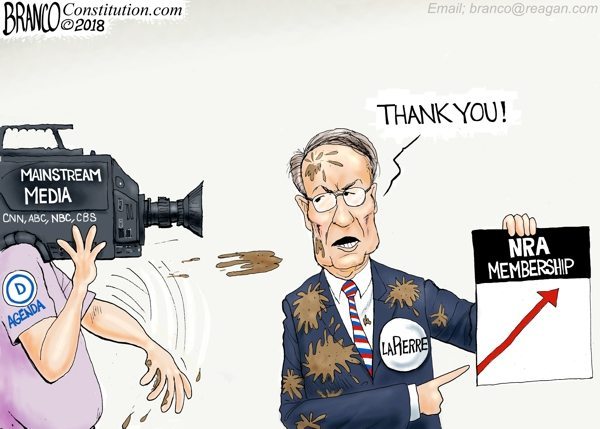