The Democrat debacle continues, as their debates seem to push their radical agenda even further to the left. Last night’s third Democrat debate in Houston, Texas was a case in point. From watchers saying one 2020 Dem was drunk to others sounding far enough left that we had to check whether they fell off the planet.

Kamala Harris – was she drunk or high?

Many Twitter users said they thought she was drunk. Based on her past history, it was something to wonder about.

Is Kamala drunk?
She just bowled over, slurred her words, and said “ah hey, Joe….how about you say ‘yes we can”. She then proceeded to crack up, while there were crickets.

Kamala is drunk as hell. Bernie lost his voice from shouting. Yang is throwing money at the crowd. Now THIS is a debate. #DemDebate

Am I the only person who thinks that Kamala has been drinking?#DemDebate

So, we have one Democrat acting weird on stage. Beto O’Rourke, the Irish-Mexican-wanna-be, admitted that they were coming after our guns with a “Hell, yes we’re taking your AR-15 and AK-47.”

You could almost hear the collective “oh, s***” from those who have been trying to keep that idea at bay. Too late, Beto babbled it for all to hear. But after the debate, he took a “come and take it” style remark as a death threat and reported it to the FBI. He needs to understand words better. The left has no vocabulary except “ban ban ban.” Even Twitter saw it as a death threat and removed it. But then, that’s normal for them.

This is a death threat, Representative. Clearly, you shouldn’t own an AR-15—and neither should anyone else. pic.twitter.com/jsiZmwjMDs

Beto also claimed that the border wall has produced thousands of deaths. He was fact-checked on that remark.

“Democrats and Republicans, alike, voted to build a wall that has produced thousands of deaths of people trying to cross to join family or to work a job.” Beto O’Rourke

“While nearly 3,000 border crossers and illegal aliens died after crossing the southern border under the Obama administration’s eight years, existing physical barriers did not “produce” those deaths as suggested by O’Rourke.”

Meanwhile, the Democrat debacle moved on as Joe Biden stood strongly with Obama’s policies, hoping to revive them. Pete Buttigieg called all Trump supporters racist. Yang promised every person $1000 per month guaranteed income. Castro attacked Biden’s age, asking him if he remembered what he said. Booker also made a comment about Biden’s age. Sanders and Warren took flak from Biden about the “Medicare for all” costing way more than they say it will, and Amy Klobuchar reminded folks that it would destroy private healthcare entirely.

That’s not counting Warren’s current flap over her ancestors being actual Indian fighters instead of her being a Native American.

All in all, it was once again a Democrat debacle. 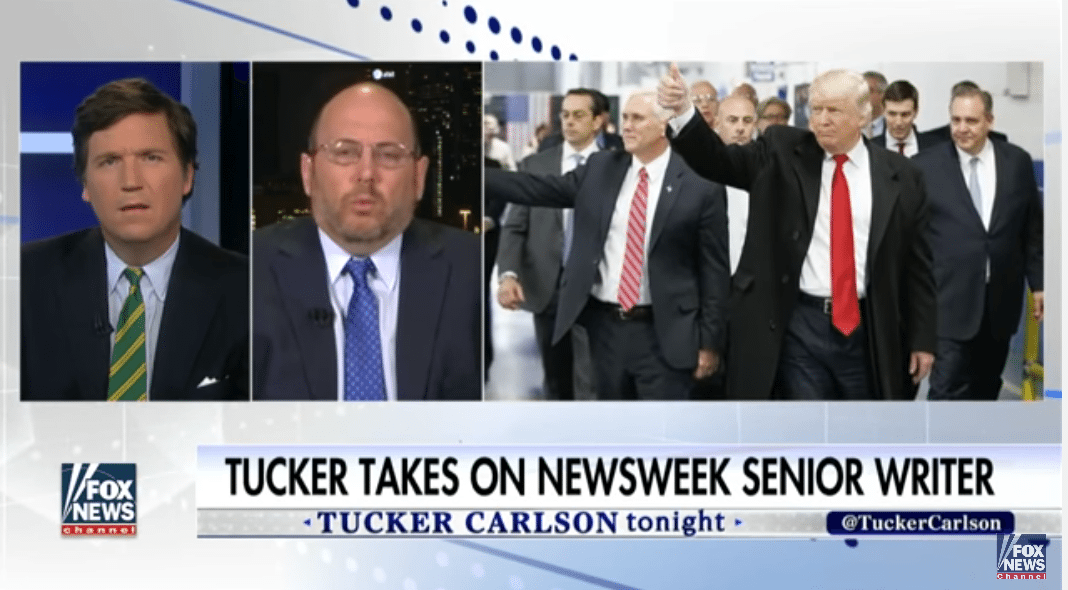 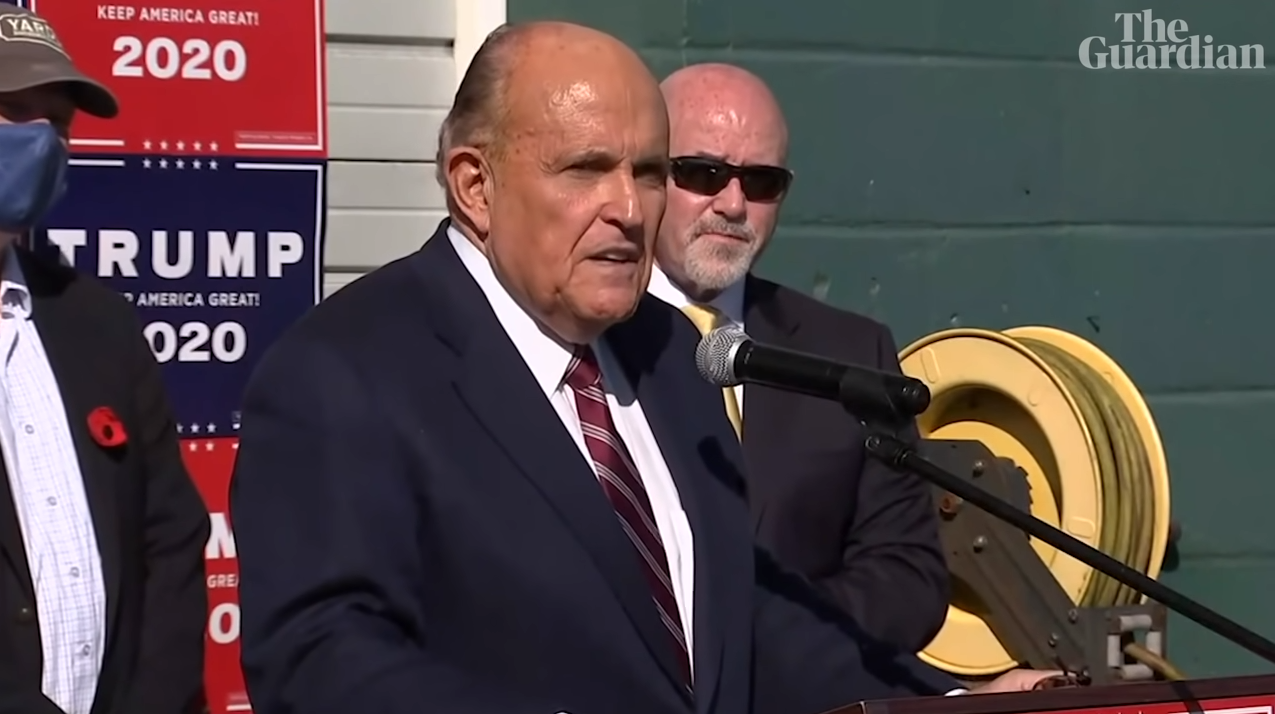