Marianne Williamson, a 2020 Democratic hopeful and self-help author, suggests reparations for slavery can be paid for by repealing the Republican tax cuts.

The party that wants to spend your money for you has long advocated for repealing tax cuts for individuals but this, at least to our knowledge, is the first time it’s been linked to paying for the widely opposed platform of reparations.

In an interview with CNN, Williamson was asked how she intended to pay for slavery reparations.

“Where does she – poof! – get this money from?” host Brooke Baldwin inquired.

Poof – From Your Wallet!

“You repeal the 2017 tax cut, you put back in the middle-class tax cut,” she said prior to listing a litany of other pipe dreams.

See, you have to have the cash to pay for the sins of our nation that took place many, many years before anyone alive today was born. In particular, she needs your cash.

Williamson, who insists she’s not a “wacky new-age nutcase,” insists that reparations can be paid for by people ‘uncapping their dreams.’

“Also, you remember that this is where money comes from, the more you educate a child, and the more you unleash the spirit of people by uncapping their dreams, the more creative people can become, the more productive people become,” she said.

“The better the employers will be, the more they’ll be entrepreneurial. If you want money, help people live their dreams, because people want to do amazing things that, in fact, create money.”

Or – I know, crazy idea – you can just let people keep more of their money. Not sure about you, but I’d wager most people would be more productive if they actually felt like their hard work was going to support their family rather than the federal and state government.

Increasing Taxes to Pay For Slavery

Raising taxes on businesses and the middle class to pay for reparations is about as ‘woke’ as it gets.

Actor Bill Murray praised the GOP tax cuts noting that “there was probably too much regulation” anyway, something President Trump has successfully slashed at a record rate, and that “the change in the tax law is a great thing for the corporations, it’s a fantastic thing.”

Williamson wants to kill that ‘fantastic thing’ to fund something she feels personally guilty over as a white person. The Democrat asked white fans at a tour event last July to join her in a ‘prayer of apology‘ to black members in attendance.

How much of your tax money does she want to use to pay for reparations?

“I believe that anything less than $100 billion dollars is an insult and I believe that $200 to $500 billion is politically feasible today because so many Americans realize there is an injustice that continues to form a toxicity underneath the surface, an emotional turbulence that only reparations will cure,” she said during the debates.

If other people’s money cures your ’emotional turbulence,’ you weren’t all that ‘turbulent’ to begin with.

By the way, a poll conducted in 2016 showed nearly seven in 10 Americans oppose paying reparations. 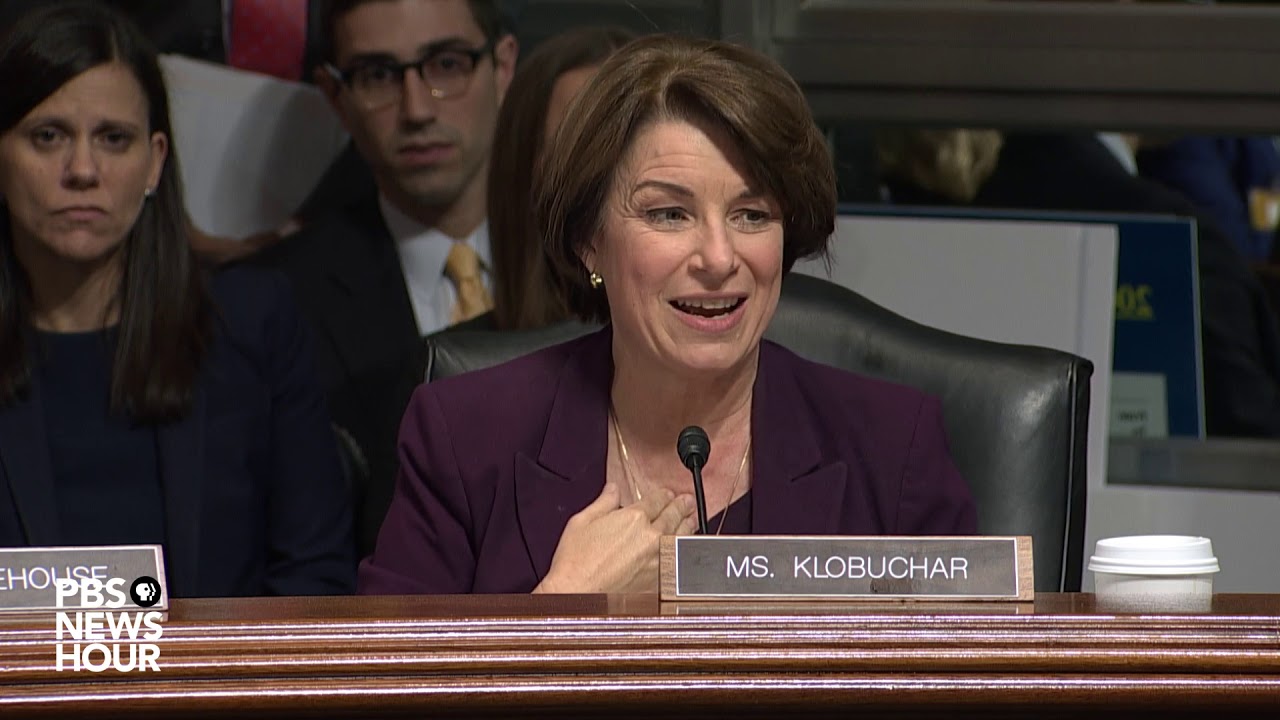 Arizona Democrats: SB 1625 – Surrender Your “Assault Weapons” or Register Them. 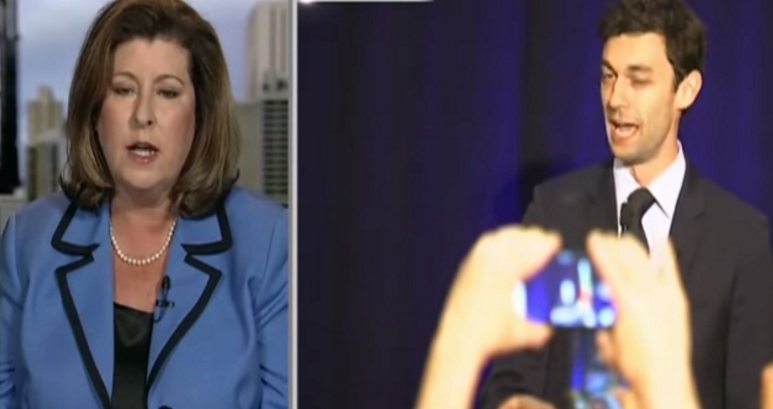