As Renee Nal wrote yesterday, there are already enough agitators in Ferguson, Mo., to inflame the already-raw emotions of the black community over the police shooting of black teen Michael Brown. The details of the incident are still being sorted out by investigators, but Al Sharpton is already on the scene, as are a host of “civil rights groups” to whip the town into a frenzy. There is no need for Missouri State Sen. Jamilah Nasheed to add her two cents, but there she was last night on MSNBC’s “All In” with Chris Hayes, doing precisely that.

In the video here (transcript follows), she declares the shooting an “execution” and maintains that she is “appalled” that the name of the police officer who fired the fatal shot is being kept confidential — this despite spontaneous riots and the need for tear gas to disperse looters.

CHRIS HAYES: Now, there was a decision that was announced today by the Ferguson, I believe it was the Ferguson Police Department, that they will not release the name of the officer in question. The reason they gave for that is that there had been a barrage of threats on social media, police say that they’re getting inundated with threatening phone calls and there’s a fear for the safety of this officer, which seems like an understandable worry. At the same time, it does seem there’s a fairly compelling public right to know the name of an officer who committed this act, it appears while on public duty. What is your reaction to the police department’s announcement today?

JAMILAH NASHEED (D-Missouri) : I’m appalled. The people should have a right to know. You have — it’s unjustifiable. How can you justify killing and shooting down a man in the middle of a street, execution-style, again simply because his only crime was walking in the middle of the street wanting to visit his grandmother….

HAYES: Senator, can I ask you if you have had interactions with any of the political officials, obviously, you’re a member of the Missouri State Senate. Have you had interactions, is anyone talking to or has there any kind of communication between elected officials, the mayor, the city council of Ferguson who, as far as I can tell have been remarkably absent from the aftermath of this entire thing?

Besides her appearance on MSNBC, Nasheed has been busy, busy on social media, tweeting her outrage at this and that perceived injustice. Upon learning that the officer who pulled the trigger was being relieved of duty during the investigation, she tweeted:

Did I just hear him say administrative leave with pay? That killer should be fired and indicted for murder.

Being angry is ok. Standing up for injustice is ok. However, destroying your own neighborhood make no sense! — Lawrence B.Jones III (@LawrenceBJones3) August 11, 2014

Maybe if there were fewer black voices stirring the pot, the impulse to destroy would be lessened, eh, Senator? 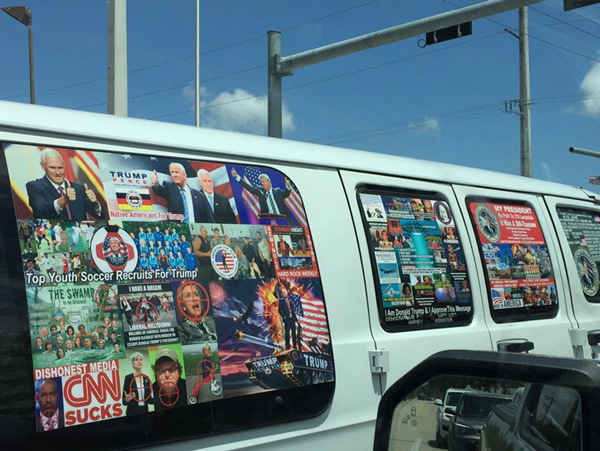