On Monday, The Hill reported that Rep. Ted Lieu, D-Calif., walked out of a moment of silence on the House floor for victims of Sunday’s mass shooting at a Baptist church in Sutherland Springs, Texas.  Lieu said he “will not be silent” after yet another massacre.

“My colleagues right now are doing a moment of silence in the House of Representatives’ chambers,” he said. “I respect their right to do that and I myself have participated in many of them.”

“But I can’t do this again, I’ve been to too many moments of silences. In just my short period in congress three of the worst mass shootings in us history have occurred. I will not be silent.”

Lieu referred specifically to the Texas shooting, as well as the mass shooting at Pulse nightclub in June 2016 that left 49 people dead, and the deadliest mass shooting in modern U.S. history in Las Vegas last month, during which 55 people were killed.

“I urge us to pass reasonable gun safety legislation, including a universal background check law supported by 80 percent of Americans, a ban on assault rifles and a ban on bump stocks,” he said.

“We need to do that, we cannot be silent. We need to act now.”

It’s not Lieu’s only controversial statement.  A day earlier, he attacked the NRA in a plea for Democrats to take the House:

I agree my prior tweet could be better. So here: I pray for the victims in TX. Also, screw the @NRA & can you help Dems take back the House.

Here he is wearing a pro-Soros t-shirt:

His stunt didn’t sit too well:

In fact, we have a list of 24 awesome pro-Trump candidates you can support in 2018, right here.

Dem lawmakers renewed their calls for Congress to pass gun control legislation in the wake of Sunday’s shooting, but Republican lawmakers have declined to do so.

A poll last month found that support for stricter gun regulations had reached an all-time high, with 60 percent of respondents saying they would be in favor of the measures.

The Senate Judiciary Committee said Monday that the panel will hold a hearing on bump stocks, or the device used by the Las Vegas gunman to simulate automatic gunfire on semi-automatic weapons. Seventy-three percent of respondents in the same poll said they back banning bump stocks.

Of course, Lieu isn’t the only Democrat who politicized the Texas shooting.  Former President Barack Obama used the shooting to promote gun control as well.

.@tedcruz: Law enforcement told me "had Mr. Willeford not stepped up &…shot the shooter that a lot more people would've been killed." pic.twitter.com/W8FmslFALV

Of course, we all know the ultimate goal, which is not ending gun violence.  The real goal is to strip the Second Amendment right to keep and bear arms from the Constitution. 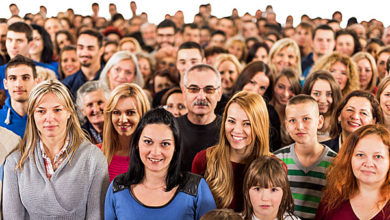 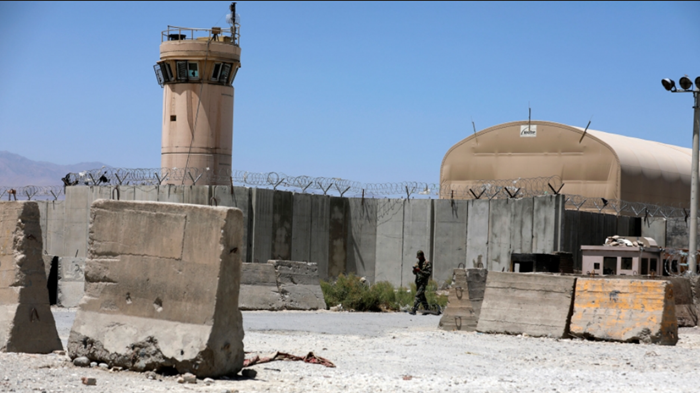 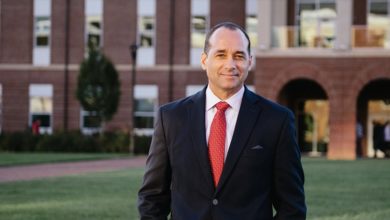 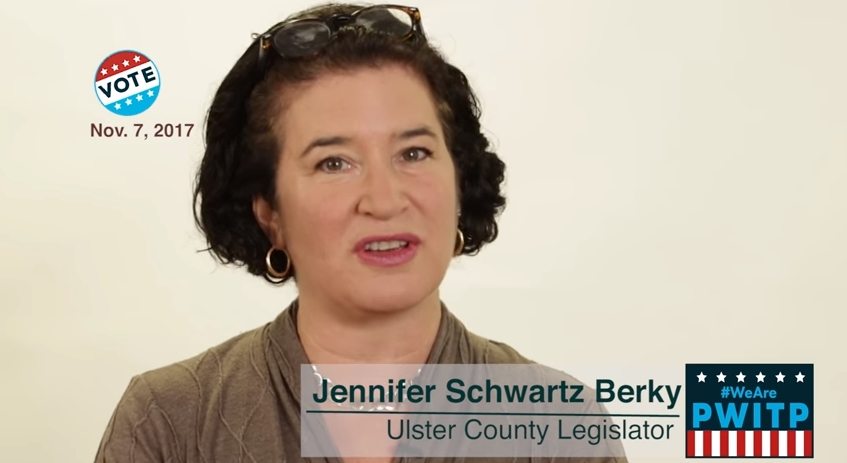