Despite a previous pledge not to comment further on the controversy she created over President Trump’s call to the widow of Army Sgt. La David Johnson, Rep. Frederica Wilson, D-Fla., called Gen. Kelly’s “empty barrel” comment racist during a Friday appearance on CNN’s New Day, the Daily Caller and others reported.

“I think that’s a racist term too. I’m thinking about that when — we looked it up in the dictionary because I had never heard of an empty barrel and I don’t like to be dragged into something like that,” she said. “The only thing I want to be dragged into right now is to bring back our girls who are the victims of Boko Haram in Nigeria. I have been fighting this fight for almost four years.”

Kelly said the term was meant to be metaphorical, to represent someone who “makes the most noise,” but Wilson took it as racially demeaning.

MSNBC host Joy Reid echoed Wilson’s calls of racism and tweeted about how Kelly grew up in a “segregated Boston” where blacks were “scored and rejected.”

The White House, however, is not only standing by the comment, it actually doubled down on the criticism, The Hill reported:

The White House on Friday stood by chief of staff John Kelly’s criticism of Rep. Frederica Wilson’s (D-Fla.) 2015 speech at an FBI building dedication, even though newly released video shows he misrepresented her remarks.

“Gen. Kelly said he was ‘stunned’ that Rep. Wilson made comments at a building dedication honoring slain FBI agents about her own actions in Congress, including lobbying former President Obama on legislation,” White House press secretary Sarah Huckabee Sanders said in statement.

“As Gen. Kelly pointed out, if you’re able to make a sacred act like honoring American heroes about yourself, you’re an empty barrel.”

Kelly leveled his criticism of Wilson during a rare appearance before the press to quell a controversy surrounding President Trump’s condolence call to the widow of a fallen U.S. solider.

Wilson listened in on the president’s conversation with the widow of Army Sgt. La David Johnson and claimed he saddened her when he said her husband “knew what he was getting into.”

The retired Marine Corps general suggested the Florida lawmaker showed her true colors when she took credit for securing “$20 million” in funding for the FBI field office in Miami.

“A congresswoman stood up, and in a long tradition of empty barrels making the most noise, stood up there in all of that and talked about how she was instrumental in getting the funding for that building, and how she took care of her constituents because she got the money, and she just called up President Obama, and on that phone call, he gave the money — the $20 million — to build the building, and she sat down, and we were stunned,” Kelly said in his remarks to reporters.

Wilson — who previously called herself a “rock star” — pushed back, calling Kelly “crazy” while claiming the building “was funded long before I got to Congress.”

But the Sun Sentinel posted video of her comments at that ceremony, indicating that Kelly was correct.

According to the Sun Sentinel:

Wilson said Kelly’s comment was a fabrication, that she wasn’t even elected to Congress when the funding for the building was approved. A Sun Sentinel video of the event supports Wilson’s version of the events.

Wilson did take credit for securing approval of the naming of the building just days before the dedication for two slain FBI agents.

Here’s a partial video of her statement taking partial credit:

The Sun Sentinel report, however, would seem to show that Wilson apparently has a problem with facts.

Given this revelation, it’s reasonable to believe she may have also misrepresented what the president actually said to Sgt. Johnson’s widow.

As a somewhat ironic final note, the hashtag #IBelieveFrederica is trending on Twitter… 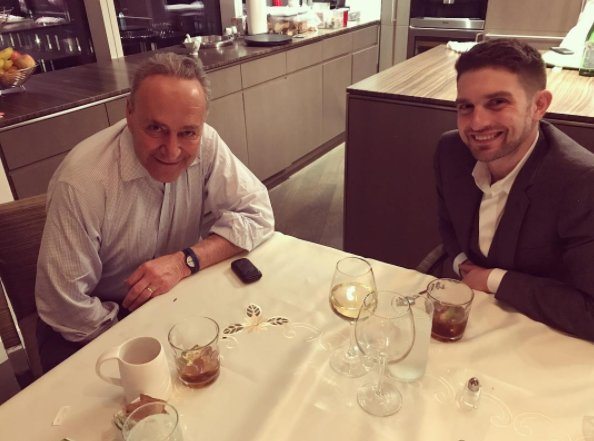 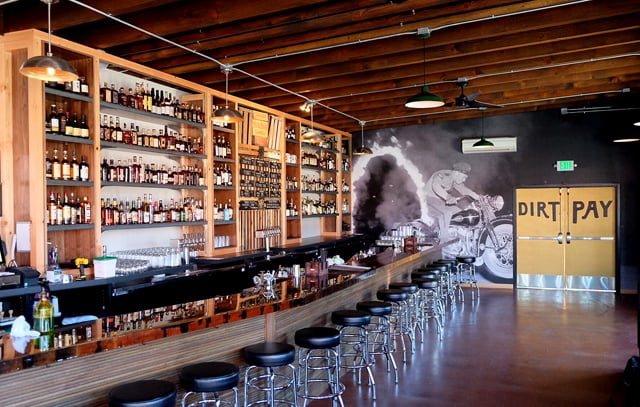 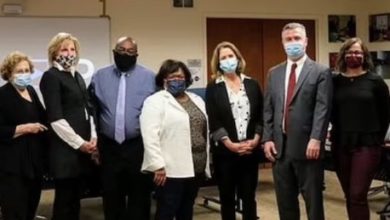