On Tuesday, Brianna Wu, a Democrat running for the House of Representatives from Massachusetts, blamed the Manchester terror attack on sexism and misogyny rather than terrorism in a tweet that sparked a great deal of backlash.

“When a man straps on a bomb of nails, goes to woman’s concert to kill an audience of women and girls — IT’S A SAFE BET SEXISM IS INVOLVED,” she wrote, ignoring the fact that men were at the concert as well.

She deleted her insane tweet but not before it was captured for posterity:

This is the typical Democrat mantra from Brianna Wu to try and divert away from Islamic terrorism and instead try to blame white males, yelling sexism. I hate to break it to Brianna Wu, but it wasn’t just females who were targeted yesterday. It was also young males. Young people of both genders were targeted. The suicide bomber terrorist didn’t care which were males and which were females. He wanted to kill as many people as possible. But reality about Islamic terrorism is always lost on Democrat chowderheads like Brianna Wu.

Although Wu deleted her initial tweet, she doubled down on the stupid:

1/ I absolutely believe that misogyny was part of the #ManchesterBombing. ISIS has deliberately targeted women as a strategy for years.

Actually, ISIS has targeted anyone who doesn’t follow their radical ideology, not just women.

2/ The operative word is "part of." It doesn't mean other forces aren't at play, but clearly – this is a large component of this tragedy.

And what, exactly, are those “other forces,” Brianna?  Could it be that this person was motivated by a desire to kill anyone who doesn’t follow his radical ideology?

4/ Thousands of people are screaming at me for pointing out what the @washingtonpost has reported, that sexism was probably a factor here.

Talk about a pathetic attempt to deflect…  This, sadly, is the typical mantra one gets from leftists when confronted with the reality of terrorism.

Wu, like so many on the left, refuse to accept the fact that there are some who indiscriminately kill because they think their god approves of it.

This is a terrifying level of ignorance to a top national security issue for any candidate running for national office to display.

In reality, “misogyny” and “sexism” are not even “part of” the reason why Islamists target “unbeliever” women and children. This is just a necessary byproduct of why.

As Raheel Raza, a female Sunni Muslim, explains in a video produced by The Clarion Project, there are three spheres of radical Islam: violent jihadists, Islamists and fundamentalists.

They all share a common goal and all work together toward achieving that goal. They just employ different methods and tactics. 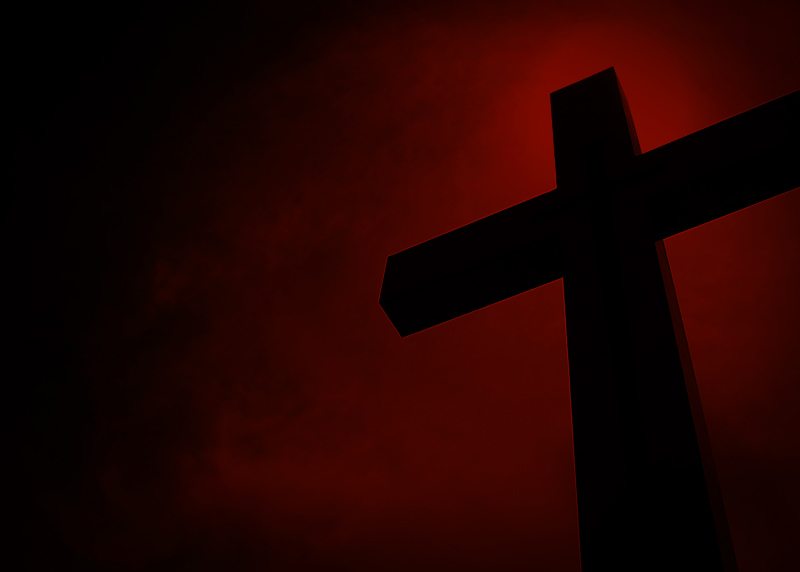 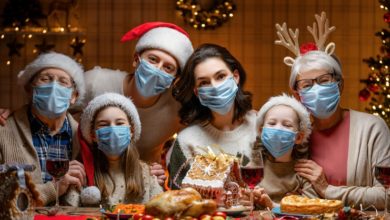 Fauci: ‘Too Soon’ to Know if Family Christmas is Safe Yet