Democrats now controlling Virginia’s General Assembly immediately began dismembering gun owners’ rights with the quick passage of four gun control bills by the Senate Judiciary Committee, while one proposal to expand the definition of “assault firearms” was reportedly pulled, according to WHSV News.

However, there is still a House bill that would ban certain “assault weapons” and limit magazine capacity to ten rounds.

The Senate committee’s action seemed to confirm all of the fears Old Dominion gun owners have expressed since Democrats captured control of the legislature last November, thanks in large part to an infusion of $2.5 million by Michael Bloomberg’s Everytown for Gun Safety Action Fund. The gun prohibition lobbying group wanted to flip the Assembly to Democrats in order to press a string of gun control measures.

Catherine Mortenson, spokesperson for the Virginia-based National Rifle Association, told WTVR, “Regrettably, Virginia lawmakers approved a series of measures today that will make it harder for law-abiding Virginians to protect themselves, while doing nothing to stop criminals. We are pleased one of the most egregious gun confiscation bills was pulled from consideration. The NRA will continue our work with lawmakers to find solutions that address the root cause of violent crime, rather than punishing honest, hardworking Virginians.”

If this legislation passes, anti-gun Gov. Ralph Northam is expected to sign it into law.
However, what Democrats do now may backfire on them in November, according to a story in the Washington Times. Philip Van Cleave, president of the Virginia Citizens Defense League, told the newspaper, “Gun owners are wide awake. Donald Trump is going to be the big beneficiary of this.”

Virginia gun owners descended on the Capitol in Richmond for the morning hearings, but that still didn’t stop Democrats from pushing their gun control agenda.

This came after more than 100 counties, cities and smaller municipalities all adopted “Second Amendment Sanctuary” resolutions in defiance and anticipation of new gun control laws. The resolutions may have no force of law, but they send a clear signal to Northam and Democrats they are playing with fire.

Just how far Democrats will push their luck remains to be seen, but they have set gun control as a priority. 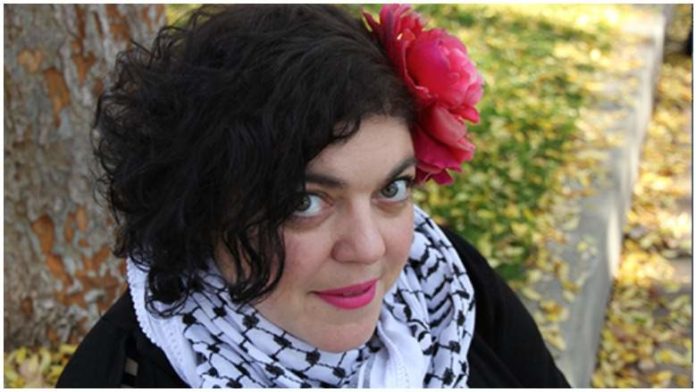