An op-ed at the Daily Caller warned that banks could easily delete your rights if you buy “too much ammo, or too many guns.” We’ve written about the law that attached merchandise tags to everything you purchase with a credit card. We’ve also mentioned some of the myriad of court cases currently navigating the courts that have targeted your right to keep and bear arms.  The 2A is still under fire, in case you thought the fight was over after the Bruen decision at the Supreme Court.

How much is too much?

My father once had 250 guns in the house. He was a collector who was always on the hunt for a gun in decent shape. He also told me almost daily that the day would come when the government would “come after our guns.” Though all of those guns are gone after his death, the left would call that sentiment a “conspiracy theory.” It has turned out to be truer than any of us would like.

The prevailing idea is that to prevent mass shootings, purchases by credit card need to be monitored. You know, in case you right wingers decide to shoot up a school or government office. But such monitoring is patently unconstitutional. And the government doesn’t care.

Banks are devising ways to “identify mass shooters before they strike.”

Just how banks have gotten into the business of identifying potential mass shooters is linked to their ability to access purchase codes whenever one of their customers uses a bank-issued credit card. Since every credit card purchase is embedded with an identifiable “merchant category code” (MCC) — now including purchases at stores that sell guns and ammunition — banks are able to gather and database such information and share any resulting “suspicious” purchases with the feds. How? Why by submitting an SAR!”

One bank in particular has been at the forefront of the move to institutionalize credit card codes for gun and ammunition purchases, and now to database that information — Amalgamated Bank, Priscilla Sims Brown leading the charge.  Bob Barr at The Daily Caller

Visa, Mastercharge, American Express and various gun control groups are pushing for banks to expand their monitoring for firearms purchases. So again, we ask, how much is too much?  Gun enthusiasts, competitive shooters, collectors, and everyday people who just like to buy new guns are all in the crosshairs.

The hunt for mass murderers has been going on for decades. The problem is that government tends to look in the wrong places. They have no idea how to target anyone except law-abiding citizens. Their view that the gun itself is the culprit is wrong, but they generally aren’t easily be   convinced.

Will the 2nd amendment survive this onslaught? It will if we decide it will. IF we stand up and say NO to those who have no understanding of its necessity. To all my gun-loving friends, do not go “quietly into the night” – stand up and make sure that your voice is heard. Don’t let them delete your rights. 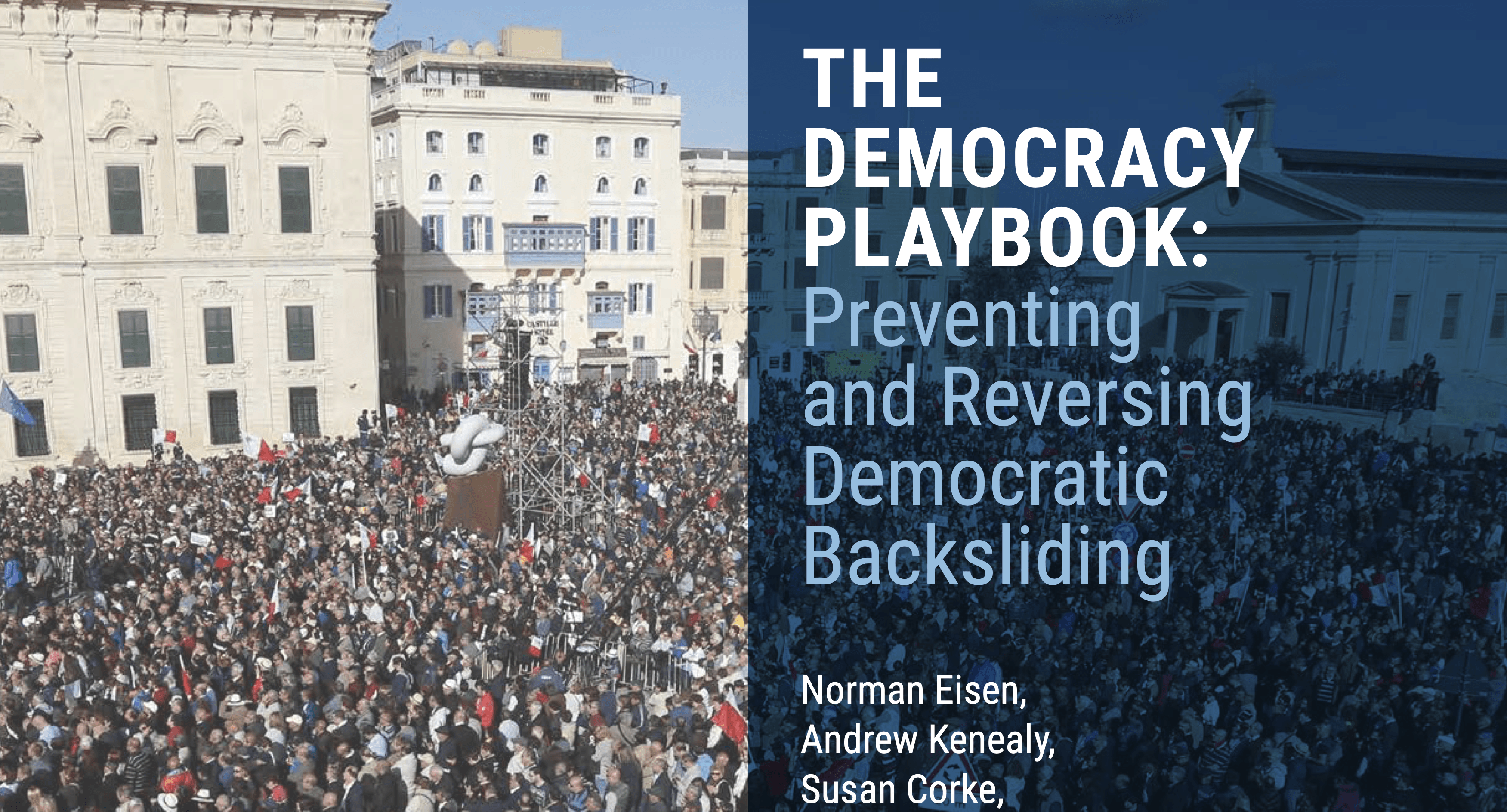 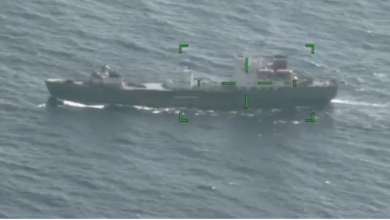