Sens. Ron Johnson (R-WI.) and Grassley (R-IA), released the recently declassified annex to the infamous Intelligence Community’s assessment of Russian election interference (ICA). The ICA was declassified after a review by John Ratcliffe, the new Director of National Intelligence.

We know from a previous report by the Senate Select Committee on Intelligence that the FBI insisted that the ICA about Russian meddling included information from the Steele Dossier. That was the reason for “Annex A.” The intelligence agencies disagreed about whether to include it in the body of the assessment because it couldn’t be verified (but they wanted it included somewhere— most probably to damage the newly elected President as much as possible); thus, it was included as an annex.

The two-page annex (embedded below) began by saying the Dossier was not verified, so they didn’t use it for the ICA’s conclusion (they didn’t need to because Obama’s brain trust’ of Comey, Clapper and Brennan already decided to take the political step of trying to oust the President-elect).

“An FBI source [Steele] using both identified and unidentified sub sources volunteered highly politically sensitive information from the summer to the full of 2016 on Russian influence efforts aimed at the U.S. presidential election,” the annex stated. “We have only limited corroboration of the source’s reporting in this case and did not use it to reach the analytic conclusions of the CIA/FBI/NSA assessment.”

The ICA annex did not mention Steele by name; instead, it described him as a “source” who “maintains and collects information from a layered network of identified and unidentified sub sources.”

While it claimed that Steele gave the FBI other information even though he was “unable to vouch for … [sourcing and accuracy, the annex seemed to give its stamp of approval to the dossier which was “consistent with the judgment in this assessment … that Putin ordered the influence effort to defeat Secretary Clinton, whom Putin’ feared and hated’.”

The annex explained the report [Dossier] was produced for private clients. Still, just like the FISA warrants, it did not mention that those private clients were the Democratic National Committee and the Clinton campaign.

“The most politically sensitive claims by the FBI source alleged a close relationship between the president-elect and the Kremin. The source claimed that the President-elect and his top campaign advisers knowingly worked with Russian officials to bolster his chances of beating Secretary Clinton, were fully knowledgeable of Russia’s direction of leaked Democratic emails and were offered financial compensation from Moscow.

Yeah sure the guy is a multi-billionaire, and he wants a few Putin pennies–how ridiculous.  It continued with the claim the Dossier:

“claimed that the Kremlin had cultivated the president-elect for at least five years, had fed him and his team intelligence about Secretary Clinton and other opponents for years, and agreed to use Wikileaks in return for policy concessions by the president-elect assuming he won the election—on NATO and Ukraine.”

The annex (embedded below) is further proof that Russiagate and the use of the Steele Dossier was nothing but a political hit job by President Obama’s CIA, FBI, and NSA, to politically damage the newly elected President Trump. The info in the annex also makes me even more excited about the coming Durham indictments and possible “perp walks” for Obama’s brain trust’ of Comey, Clapper and Brennan. 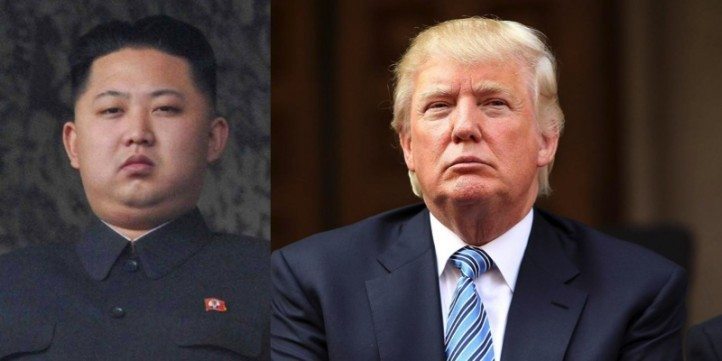 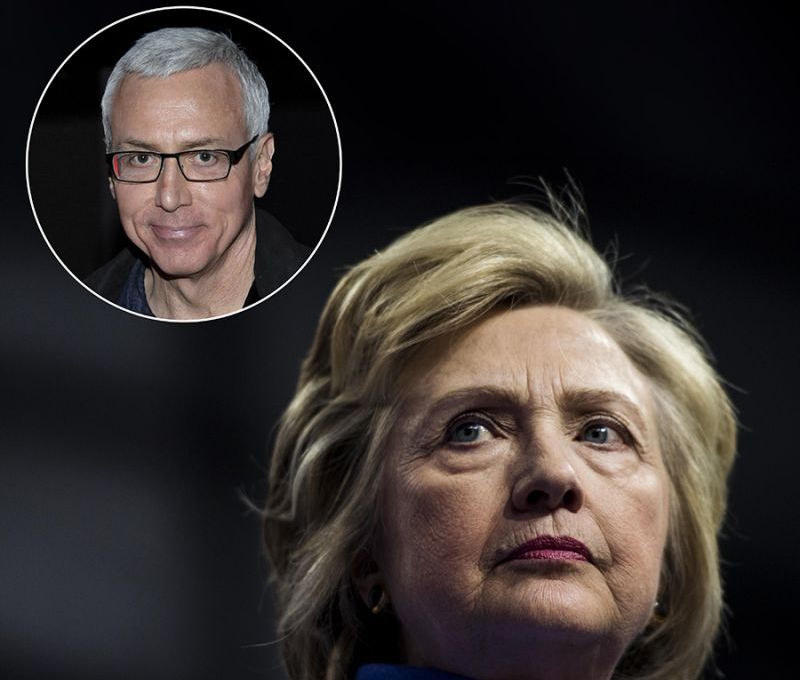