The December 12th Trump Rally in DC brought people from all over the nation to let the President know they are on his side. They chanted “USA! USA!” sang the national anthem, and other songs in a massive show of patriotism. In spite of liberal judges, even Supreme Court Justices, dropping his team’s efforts, the people came out en masse to support him.

The up side of the December 12th Trump Rally

President @realDonaldTrump flies over Freedom Plaza in Marine One, before heading north to West Point for the #ArmyNavyGame.

DC: Thousands of Trump supporters gather and chant “USA” in Freedom Plaza for the “March for Trump” rally in support of @realDonaldTrump #tatumreport #drewhernandez pic.twitter.com/eJAndm9c7w

The down side of the December 12th Trump Rally

Of course, the rally was not lost on the radical left, as threats of violence surfaced the day before the rally. And a report of violence by a Proud Boy appears to be misleading, as the person in the video just standing around with a Proud Boys logo on his hoodie, did not appear to be the attacker, as the New York Post claimed.

*The video abruptly stops because the person recording was attacked. I’m preserving their privacy. pic.twitter.com/cmFkDE5xvU

Don’t believe everything you think you see in one of these street videos. It always depends upon the agenda of the person taking the video.

One Pro-Trump couple was singled out and attacked as well. More violence committed against Trump supporters may be revealed as the days go by.

If anything happens to a single Trump supporter we need to hold Local Police, the Mayor’s Office & D.C. Council responsible! We have been begging them for protection

In an email forwarded to supporters on Friday afternoon, Shut Down DC provides a list of hotels, including staff names and phone numbers. “We are working with a range of local allies to fight back against the MAGA crowd’s visit next weekend,” Shut Down DC boasts in their email.

The violent group seeks to intimidate hotels by demanding that they “commit to preventing the spread of violence and disease” by “denouncing the white supremacist groups the Proud Boys and Patriot Front”, forcing guests to wear masks and requiring that “guests from high risk areas provide negative COVID-19 testing verification upon check in and placing them on isolated floors of the hotel.”

Yes, that’s another pit with the left- they want everyone to wear masks 24/7, and have been calling Trump rally goers “super-spreaders” since the beginning of the pandemic. In spite of the concerns over attacks, the rallies occurred anyway. Will patriots grow weary and give up? The left may have whined once too often about Trump supporters. And the December 12th Trump rally in DC may just be the beginning of something they weren’t expecting.

The “March for Trump” demonstration organized by the Women for America First kicked off at noon. Speakers included “My Pillow” guy Mike Lindell and former Trump aides Sebastian Gorka, Boris Epshteyn and Katrina Pearson, who encouraged supporters to keep up the fight to overturn the election results. …

…”In 2016, they had this thing called the resistance, do you remember that?” Pearson said of the left’s movement against Trump. “You haven’t seen a resistance until patriots show up to defend the republic.” 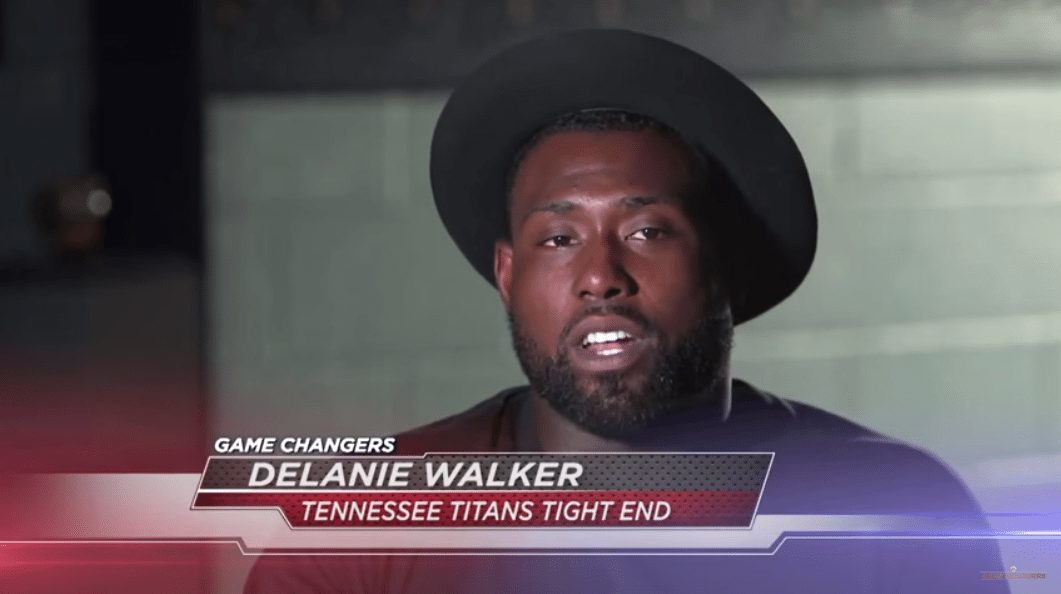 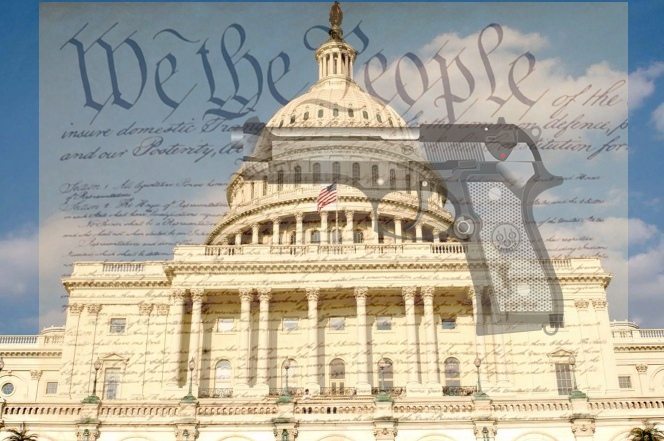 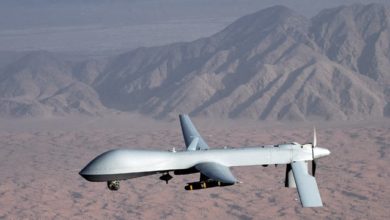