The 66-year-old Colmes became prominent on the network opposite conservative commentator Sean Hannity over several years when they co-hosted “Hannity and Colmes” during the evening prime-time broadcasts. Hannity now has his own program, but Colmes had continued to do radio and was a regular on Bill O’Reilly’s “O’Reilly Factor” program.

It is not clear what the cause of death was, but reports indicate he died “following a brief illness.” According to the Washington Examiner, late last month Colmes announced that he would be absent from the airwaves occasionally because of “medical issues.”

Colmes is being remembered as an admired member of the Fox team, despite the fact that his liberal views were often seen by viewers as an apologist defense of the Far Left.

According to Mediaite.com, Hannity said Colmes was “one of the nicest, kindest, and most generous people.”

But he could also be maddening and frustrating, and he seemed to thrive on that. His infamous confrontation with O’Reilly in March 2013 lives on at YouTube as a classic in which O’Reilly blew up during a debate about budget cuts by then-President Barack Obama. During that testy segment, Colmes remained comparatively calm while O’Reilly was over-the-top, repeatedly using the term “Bull(blank).” Seated between the two, Fox contributor Monica Crowley managed to maintain her composure.

One thing Colmes’ presence on the Fox News Network underscored, though it remains totally ignored, is the network’s slogan “fair and balanced.” Fox often seems to be the only network that endeavors to present both liberal and conservative viewpoints. While Colmes infuriated the network’s conservative viewers, he offered viewpoints that provided an unapologetic look at liberal positions.

(Ed. note: I disagreed with Colmes almost 100 percent, but this is sad news.  Colmes was well-liked and a well-respected and respectful liberal voice.  Our prayers and condolences go out to his family and friends.) 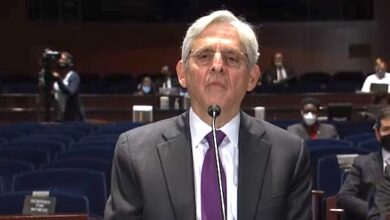 DOJ’s ‘Stasi Agents’ Accused Of ‘Direct Threat Against The Judiciary’ 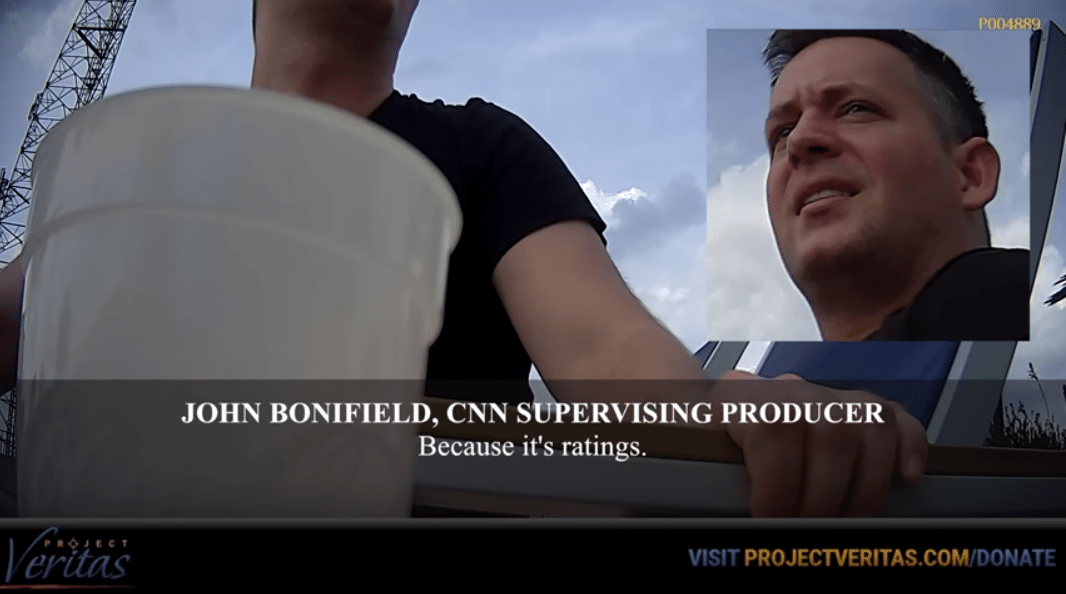