This can’t be good news, especially if you’re a hardcore progressive liberal Democrat trying to drag America kicking and screaming into an unpopular war to support people who celebrated the murder of Americans on 9/11 and behead babies.

On Wednesday, Newsbusters said, late night talk show host and staunch Obama supporter David Letterman ripped the president for his flip-flop on the red line statement, saying Obama has “learned how to bulls—t.”

DAVID LETTERMAN: Well, it looks like we’re getting ready to teach Syria a lesson. And President Obama is now saying that he never used the term “red line.” Remember when he was talking about if we find out that they used chemical weapons in Syria that that would be crossing a red line, and if they crossed that red line, by God, we had to go in there and get them? If they crossed the red line, that would be a violation of the red line. He drew a red line. Had a red line everywhere.

“When David Letterman is willing to tell the American people Obama is BSing them, the current White House resident is in a lot of trouble,” Sheppard said.  “Of course, many would say the president has been BSing the nation since he began campaigning for the Oval Office in February 2007.”

Video of Letterman’s remarks can be seen below, courtesy of Newsbusters. 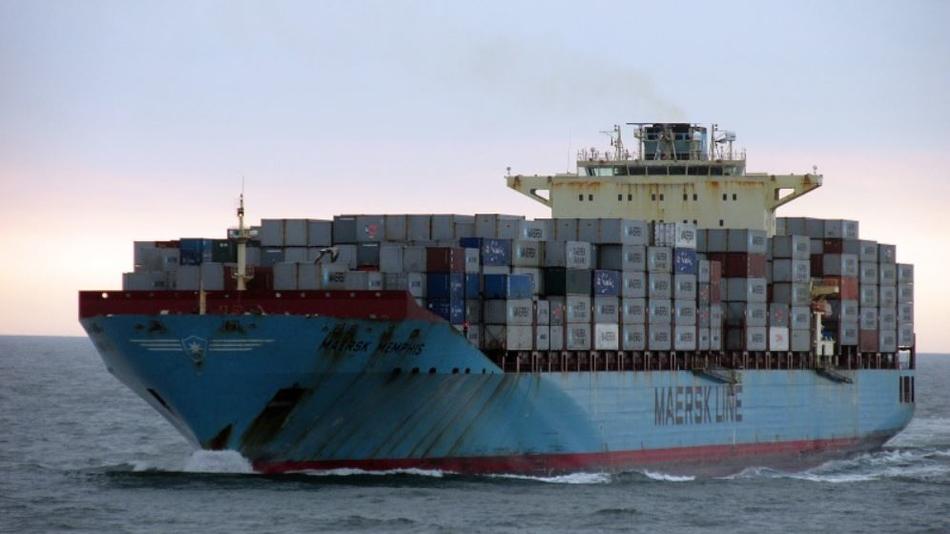