As we reported earlier, conservative talk show host Laura Ingraham triggered profane teen demagogue David Hogg when she issued a tweet regarding news that he had been rejected by four different colleges.  Ingraham, The Hill said, apologized for her tweet, apparently concerned that she may lose more advertisers.  But Hogg rejected her apology and demanded that she denounce Fox News.

Any student should be proud of a 4.2 GPA —incl. @DavidHogg111. On reflection, in the spirit of Holy Week, I apologize for any upset or hurt my tweet caused him or any of the brave victims of Parkland. For the record, I believe my show was the first to feature David…(1/2)

… immediately after that horrific shooting and even noted how "poised" he was given the tragedy. As always, he’s welcome to return to the show anytime for a productive discussion. WATCH: https://t.co/5wcd00wWpd (2/2)

But that wasn’t enough for Hogg, who not only rejected her apology, but demanded she repudiate her network.  He then followed that up with a statement that “It’s time to love thy neighbor, not mudsling at children.”

“I 100% agree an apology in an effort just to save your advertisers is not enough,” Hogg said, responding to one of his followers.  “I will only accept your apology only if you denounce the way your network has treated my friends and I in this fight. It’s time to love thy neighbor, not mudsling at children.”

I 100% agree an apology in an effort just to save your advertisers is not enough. I will only accept your apology only if you denounce the way your network has treated my friends and I️ in this fight. It’s time to love thy neighbor, not mudsling at children. https://t.co/H0yWs4zMGk

So, mudslinging at members of the NRA with profane smears and mudslinging at lawmakers, falsely accusing them of being child murderers is apparently okay.

He then added this:

Focus less on fear and more on facts. Then we can save lives in this country together.

Apparently, Hogg is somewhat lacking in the area of self-awareness.

One person quoted a popular Internet meme in response to Hogg:

So now you want to be treated like a child? You can't have it both ways. You call people child murderers, but want to destroy someone's career because they tweeted something true that you tweeted about too? She didn't call you names. She said those schools are hard to get into

Which pretty much sums up what yours truly observed here.

Another Twitter user minced no words calling Hogg a hypocrite and a liar:

Interesting how you talk about love but you refuse to forgive. Clearly you know not what you y’all about. Liar and hypocrite.

One of Hogg’s blind followers suggested Ingraham “atone” for her sin of criticizing his apparent lord and master:

An apology without atonement is worthless. Unless #LauraIngraham is willing to take concrete actions to clean up the damage she is done, her apology means nothing.

She needs to either let you lead, follow your lead, or get out of your way.

Apparently, we’re all just supposed to give up our hard-won freedoms and submit to the Almighty Hogg.

Exit questions: Is Ingraham now expected to worship Hogg?  How much farther will this go? 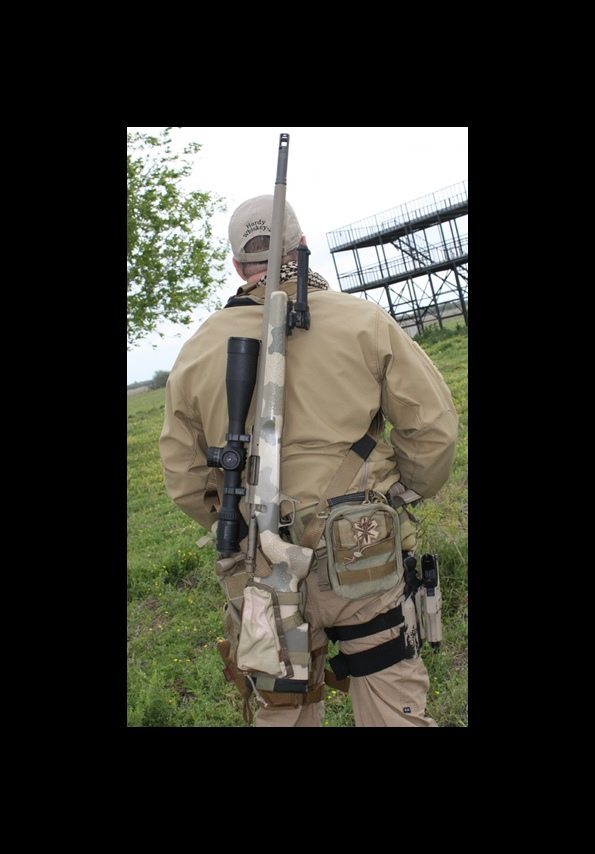 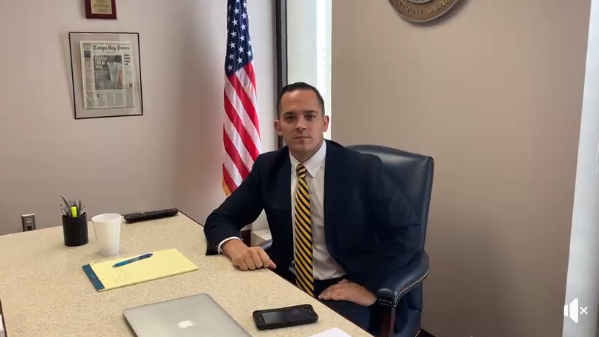 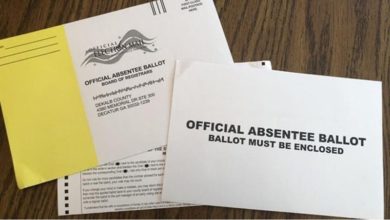