Camerota called out Hogg, saying that she had spoken to the victim’s families and they have said that Rubio is doing a lot behind the scenes to try to fix problems. Camerota asked Hogg if he thought he should be at least giving some credit to Rubio for some of the changes that have taken place.

Hogg responded by snapping that the actions that Rubio and other lawmakers have taken have been insufficient, saying, “In reality these laws have more holes than Swiss cheese.”

“I guess my point is, is that if you’re trying to get everybody together, if you’re trying to have solutions, do you think it is helpful when you say things like, Marco Rubio is putting, you know, for a dollar and five cents or whatever your coupon said, that’s how much he values students?” Camerota said. “I mean do you think that’s unnecessarily provocative?”

“No, I think it’s not enough — I don’t think it’s even provocative enough because I — Marco Rubio is still supported by the NRA, which works to ensure not the safety of gun owners and the safety of Americans everywhere, but to insure that they sell more guns,” Hogg said.

While Camerota called Hogg out for his attacks on Rubio, Saavedra said she did not rein Hogg in when he made false claims against the NRA.

For example, Hogg continued to say the NRA sells guns, which it doesn’t.  As Saavedra pointed out, the organization’s primary function is to “protect and defend the Constitution of the United States, especially with reference to the inalienable right of the individual American citizen guaranteed by such Constitution to acquire, possess, collect, exhibit, transport, carry, transfer ownership of, and enjoy the right to use arms, in order that the people may always be in a position to exercise their legitimate individual rights of self-preservation and defense of family, person, and property, as well as to serve effectively in the appropriate militia for the common defense of the Republic and the individual liberty of its citizens.”

Hogg claimed: “They’re passing right now, where they tried kind of fixing the Dickey Amendment, they didn’t give any more funding. What they did is they said like you officially can do research, but we just aren’t going to fund it.”

But the law specifically says: “None of the funds made available for injury prevention and control at the Centers for Disease Control and Prevention may be used to advocate or promote gun control.”

“Not a single word in the amendment changed the prohibition on using taxpayer dollars to advocate for gun control,” said NRA spokeswoman Jennifer Baker. “It’s never been prohibited. I guess for folks who can’t read or do not understand the English language, it helps them understand.” 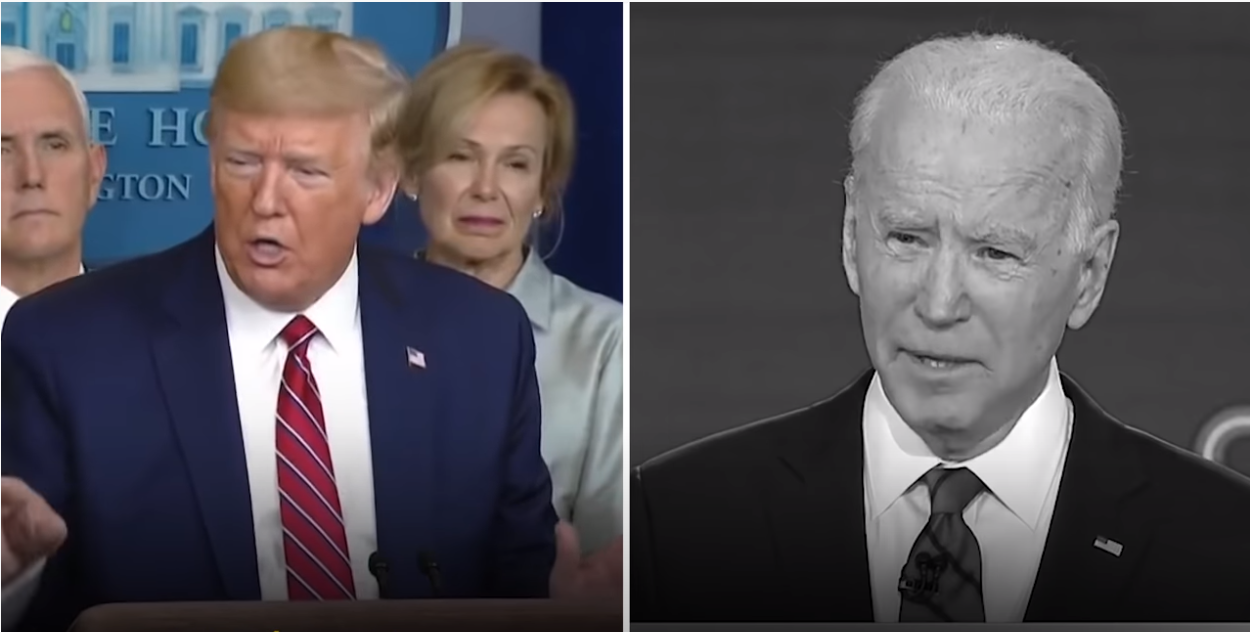 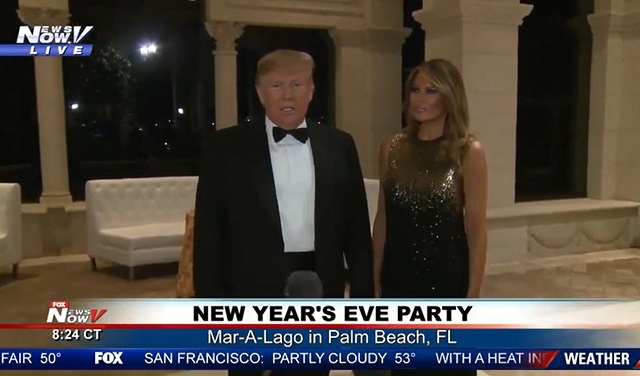 Trump on Handling of U.S. Embassy Attack: ‘This Will Not Be a Benghazi’ (Video) 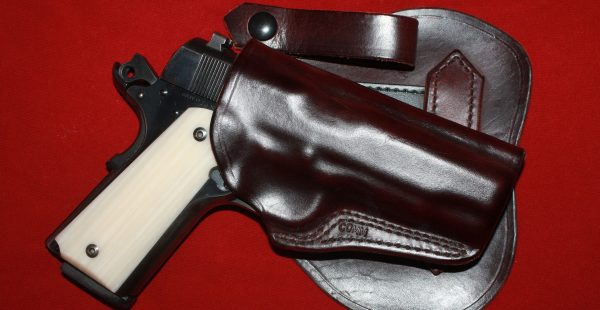