While largely ignored by the American press, a handful of new media outlets such as The Daily Caller have reported that due to many Northern European nations’ historically liberal immigration and asylum laws, there has been an influx of millions of newcomers from majority-Muslim nations.

And with the veritable tidal wave of Islamization, the same Northern European nations have seen their respective homelands quickly become the rape epicenter of the entire planet.

Reminiscent of Islamic Shari’a courts executing rape victims after being found guilty of enticing good Muslim men to violate their sense of chastity and decency, a Danish girl has not only survived a recent attack by a would-be rapist,

now she finds herself in legal trouble due to the means she used in her self-defense.

As reported by the English-language Danish news portal TheLocal.dk, a yet to be publicly identified teen-aged minor is under investigation for using pepper spray to fend off her attacker.

As published, “The teenager told police that she was attacked in central Sønderborg on Wednesday at around 10pm by a dark-skinned English-speaking man. She said the man knocked her to the ground and then unbuttoned her pants and attempted to undress her.”

On top of having some of the most restrictive gun laws in Europe, some Danes have resorted to purchasing pepper spray on the black market. According to police spokesman Knud Kirsten, “It is illegal to possess and use pepper spray, so she will likely be charged for that.”

Despite saving her own life, the girl faces both a criminal record and a 500 kroner ($73) fine for possessing the illegal incapacitant.

Perhaps adding insult to injury, the local constabulary admits to having no clues, leads or luck when it comes to arresting the wannabe rapist.

While there has been a history in the region as some Danes who point to increasing reports of sexual harassment in Sønderborg and other Danish cities at the hands of Muslim migrants. Unfortunately for the law abiding citizens of Denmark, the police nation-wide complain they are stretched too thin to properly carry out their duties.

The Danes still have fresh in their collective memories the savaging meted out to Nanna Skovmand and her boyfriend Mads Schøllhammer who were attacked by a gang of Somalians on Christmas Eve of 2014. The couple were hit, kicked and attacked with chains.

Besides the punches and kicks, Skovmand was also whipped in the face with the chains

while Schøllhammer also took a glass bottle to the head. The attack was so severe that the couple had to spend 10 hours in a Copenhagen hospital’s trauma center.

As reported by Denmark’s Channel 2, police released descriptions of only two of the assailants:

Eventually three Somalis were arrested for the attack. However, the letter of the law may have been followed, but some are still wondering if justice truly did prevail.

As reported at the time, “In June, two of the teens, 16 and 19, got 10 months in jail, while a 17-year-old was sentenced to one year; he was also convicted of burglary. However, the teens only served a required two months in jail. An-18-year old was accused of being part of the assault, but was found not guilty, however, was convicted of burglary.” 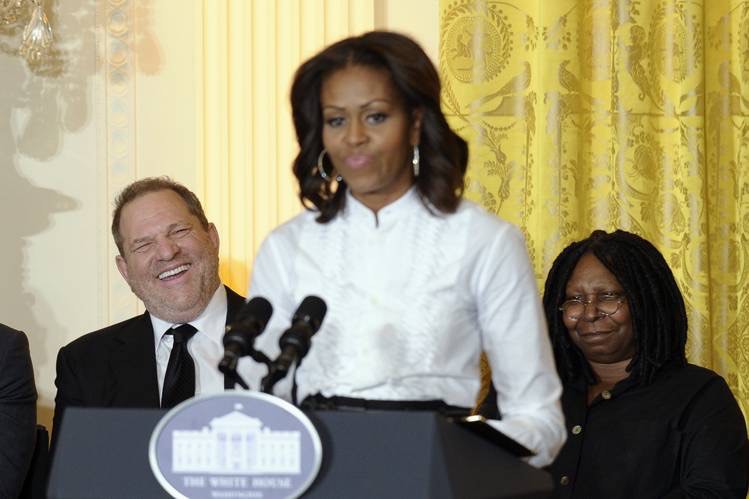 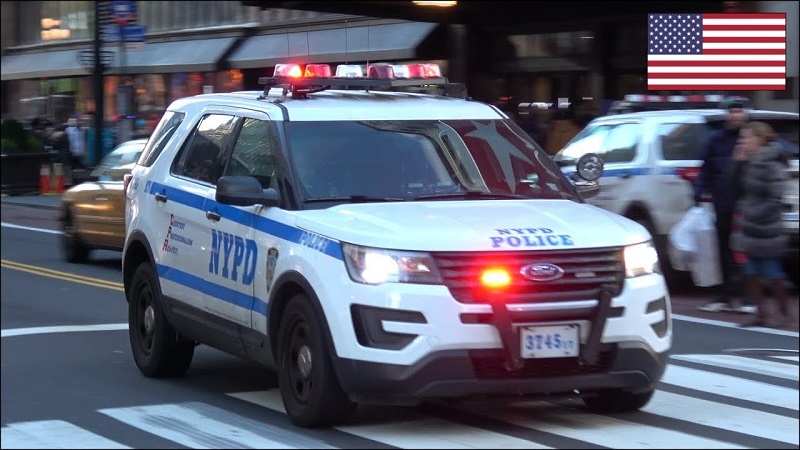