Earlier this month, Schiff (D-CA) vowed to create a “nonpartisan” 9/11-style commission to study why America was “so unprepared” for the crisis.

Though we are still in the midst of the Coronavirus crisis, over 16,000 Americans have died.

It’s clear we’ll need a bipartisan commission to ensure we’re better prepared for the next pandemic.

Speaking to low-information viewers of the MSNBC show “AM Joy,” Schiff declared that his commission would thoroughly investigate the Trump administration.

“We are diving deeply into what does the intelligence community know, what resources we would bring there, and what do we need to do prospectively to better protect the country in the future,” he announced.

Schiff also inadvertently admitted his investigation would be anything but ‘non-partisan,’ revealing that as the House Intelligence Committee chair he has already committed the ultimate sin of any investigator – drawing a conclusion first.

“A lot of those warnings were in the public domain. They came from public health organizations, like WHO or CDC or his own National Security Council, and ignored those warnings.”

Schiff is now confessing to be in search of evidence pointing to a conclusion he’s already made. No competent, reasonable, or trusted investigator would ever operate in such a manner.

How is Adam Schiff spending Easter?

Christians are being ticketed for going to Church

And all he cares about is investigating Trump

Schiff is a Hack

Based on Schiff’s own commentary, one can only conclude that he is likely the most partisan political hack to ever head the House Intelligence Committee.

He has been a threat to this President from day one.

It was Schiff and his Democrat colleagues who bogged down an entire nation with impeachment dreams while the coronavirus was beginning to flourish, distracting lawmakers in Congress from protecting America.

.@RepAdamSchiff: In terms of forcing the administration to act cohesively, to try to reconcile these three or four or five tasks forces that seem to be at odds with each other… It's very hard to congressionally mandate competence when the administration is incompetent. #AMJoy pic.twitter.com/I5FHg2UxpL

“We have seen Americans unite with incredible selflessness and compassion,” President Trump recently stated. “I want to remind everyone here in our nation’s capital, especially in Congress, that this is not the time for politics, endless partisan investigations.”

Schiff is an embarrassment, yes, but worse, he is an imminent danger to this country.

While the President will be working diligently to revive America from the economic devastation wrought by this pandemic, Democrats will be working feverishly to slow him down yet again.

Make no mistake, Schiff cares more about his political future than he does the well-being of the American people. 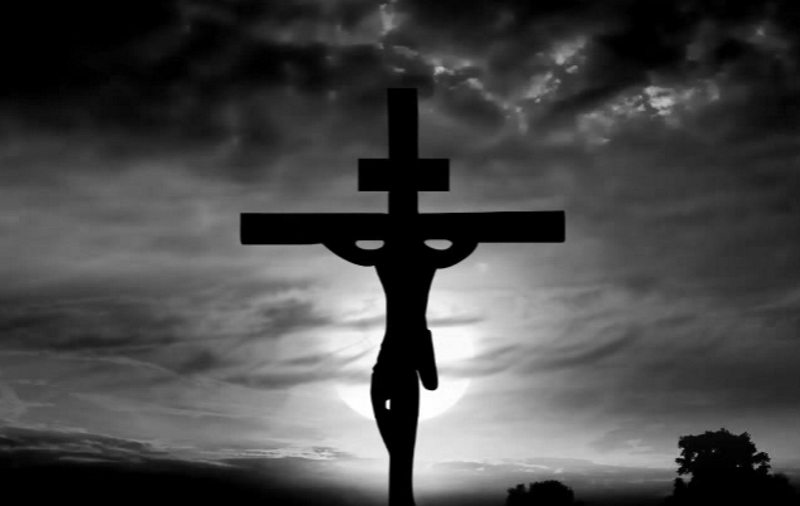 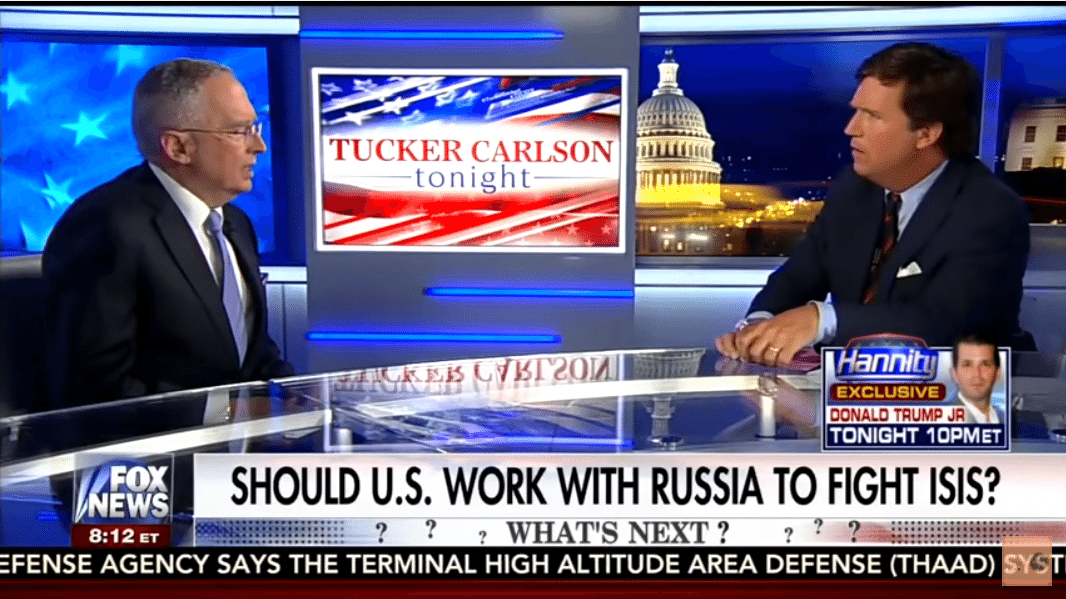